Dave Cook was with members of the New York City Fire Department as they searched for survivors and fellow firefighters. 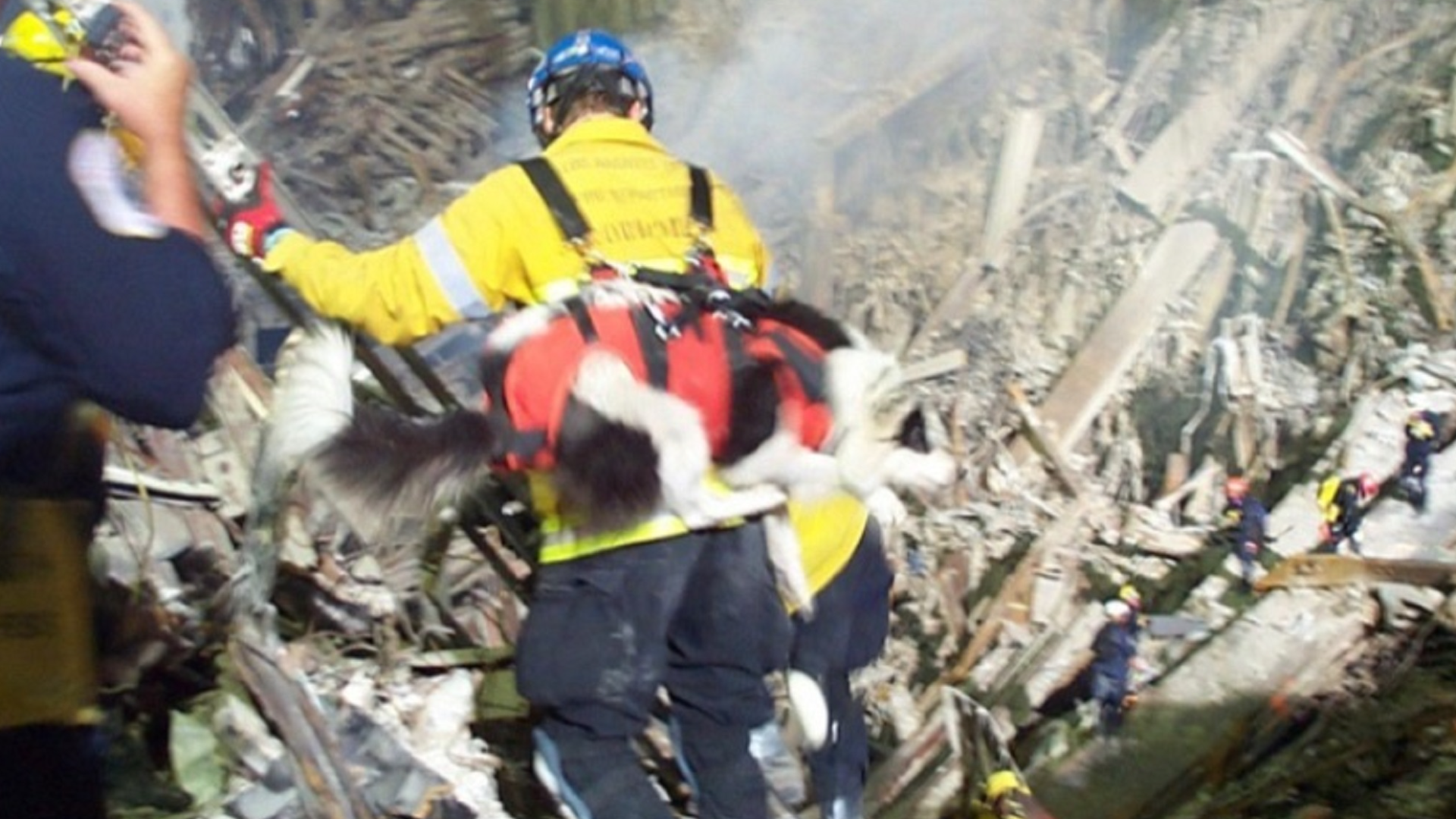 INDIANAPOLIS — Twenty years after the 9/11 attacks, members of Indiana Task Force One are reflecting on their time at Ground Zero.

“The acres of destruction there. I still struggle to process it all today," said Dave Cook, Indianapolis Fire Chief and Indiana Task Force One member.

He explained what it was like to work in and sift through the rubble of the collapsed towers.

Cook was with members of the New York City Fire Department, many times below the ground, as they searched for survivors and fellow firefighters.

“There was no light. We found areas that had been on fire,” Cook said.

They never found any alive.

“There was nothing,” Cook said.

“After days of searching in basically a pancake collapse of a 110-story building, you soon realized, we weren’t going to find anybody,” said Tom Neal, IFD Chief and Indiana Task Force One program manager. He was also part of the team who traveled to New York.

“You hope to find someone alive, but then our hope turned to recovering those that were lost and return them back to their families and we did,” Neal explained.

Twenty years later, the team who went to New York has suffered its own losses.

Four have died of cancer-related illnesses to what they were exposed to at Ground Zero. Several members, like Cook, have health issues because of their time there.

“I really struggle how to process what it means to my own life,” Cook said.

That’s why Saturday will be a day to reflect for both these men on the events of Sept. 11, 2001 and how that day changed them and this country.