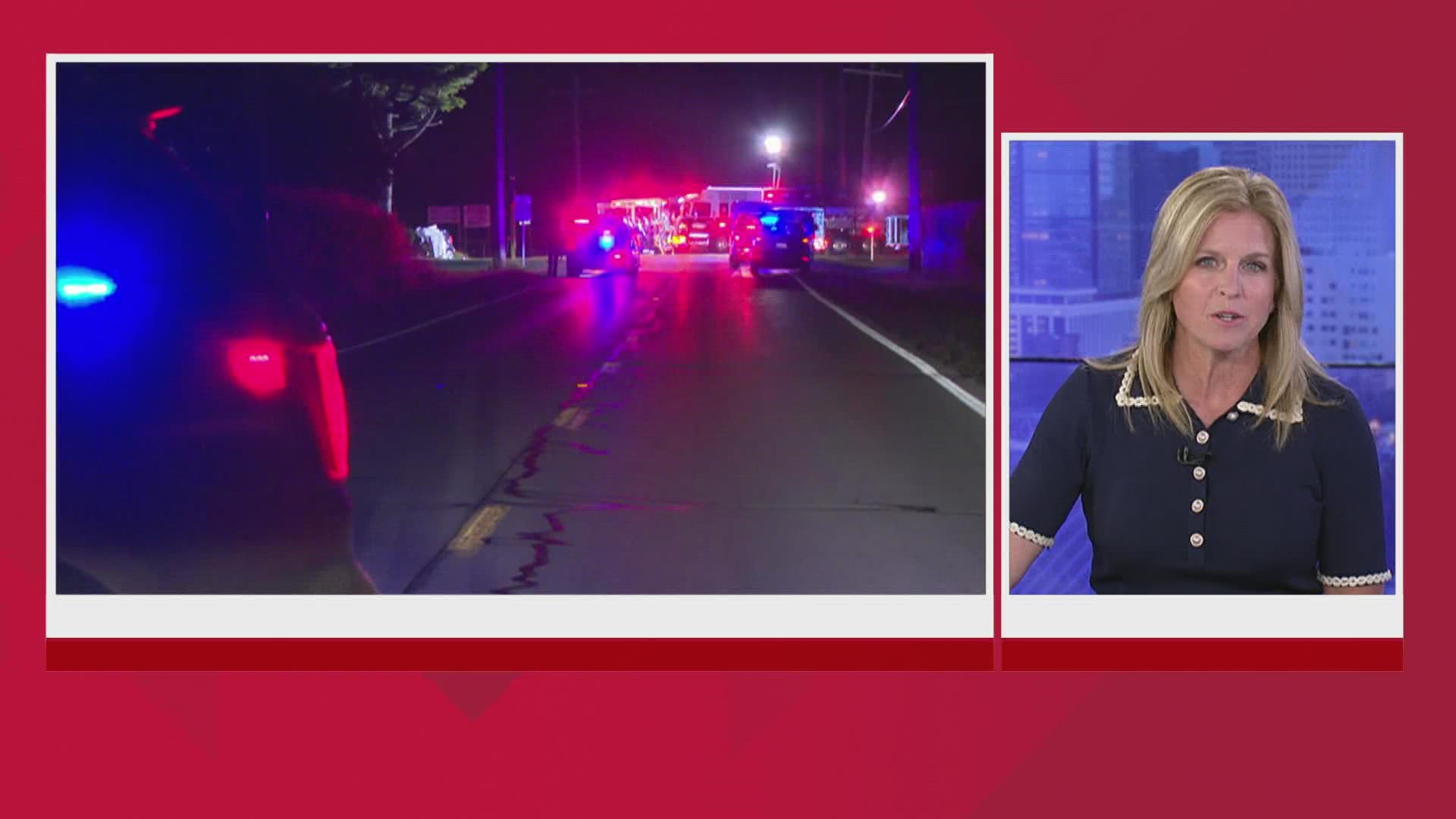 BOONE COUNTY, Indiana — The Boone County Sheriff's Office and Boone County Coroner’s Office are releasing the identities of the children killed in a crash after being chased by Lawrence Police Department officers.

Also in the car were Destine Grant, 12, Jeremiah Shanks, 16, Jacob Taylor, 15, and Jania Young, 12. Police did not have information to share on the condition of the survivors.

On Aug. 3, 2021 at 4 a.m., Lawrence officers chased the car full of teenagers and preteens across Marion County. A Lawrence police officer radioed that he was pursuing a black Kia Soul for speeding and an expired license plate.

It is not clear from radio communication from the officers if they were aware there were children in the Kia they were pursuing.

The chase, which began in Lawrence, was allegedly called off on the northwest side of Indianapolis as the Kia left Marion County.

Minutes later, Lawrence officers said they came across SUV and it had crashed into a tree at Boone County Road 650 East and State Road 32, east of Lebanon.