Justin Miller, 37, is still charged with murder in the death of the 11-month-old Plymouth girl he had been babysitting. 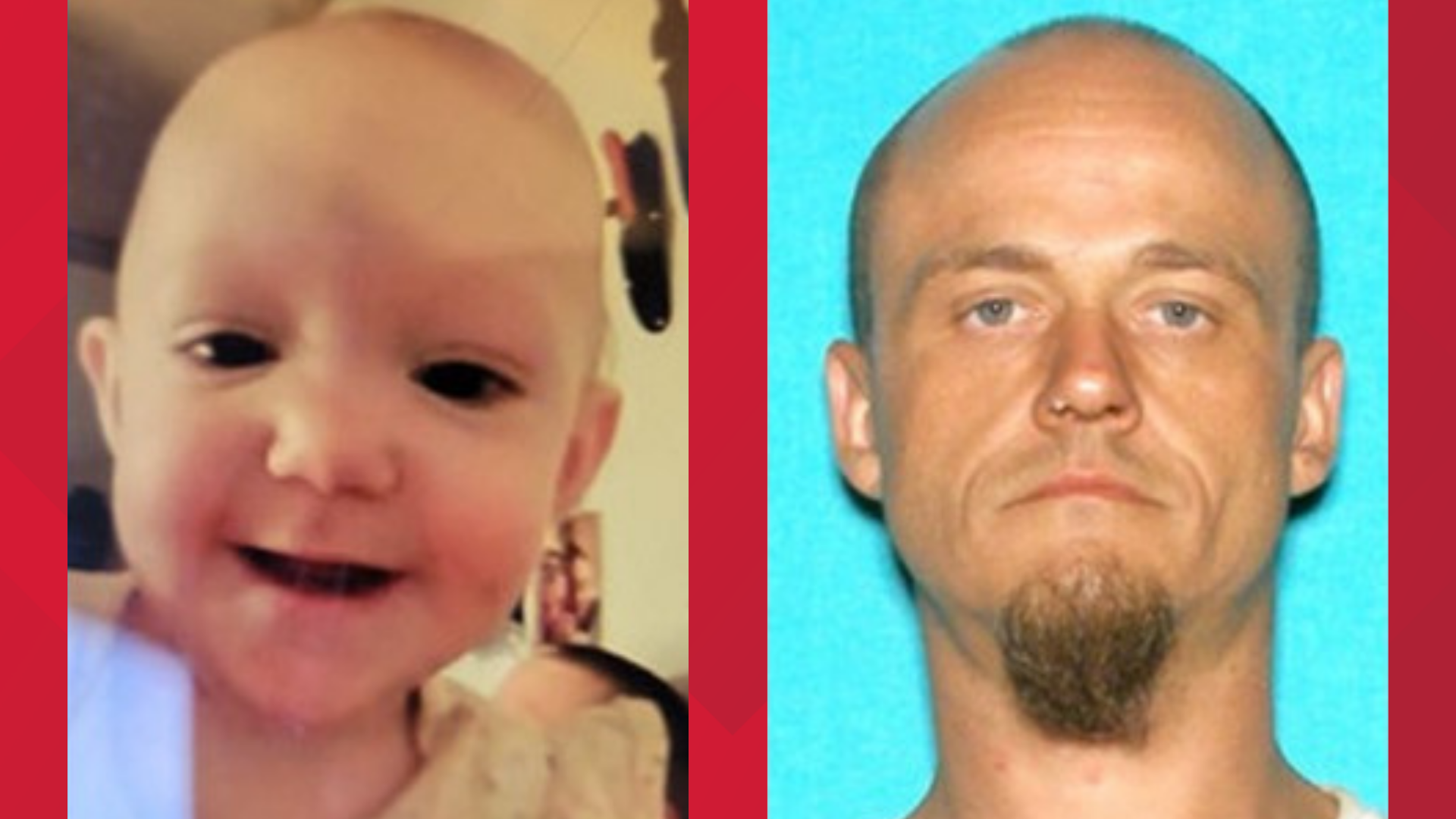 MARSHALL COUNTY, Ind. — The neglect of a dependent resulting in death charge was dropped against Justin Miller in the Mercedes Lain case.

Miller, 37, is still charged with murder in the death of the 11-month-old he had been babysitting.

Mercedes' parents left her with Miller on Aug. 13. They reported her missing two days later when they said Miller told them he left the baby with a neighbor.

According to court documents, Miller gave conflicting information over several days on his whereabouts during the days Mercedes was missing. He had even claimed at one point that he had dropped the baby off with a neighbor.

On Aug. 18, police interviewed Miller again at the Marshall County Jail. In court documents, Miller said that on Aug. 14, he was at a home in Mishawaka and when he woke up, Mercedes was dead.

Investigators said Miller then told them he had disposed of the baby's body at a property in Starke County. Later on Aug. 18, court documents allege Miller led officers to Starke County Road 1025 East and County Road 40 North, where Mercedes' body was found.