Several big stars appear in films at the festival, which runs through Oct. 17. 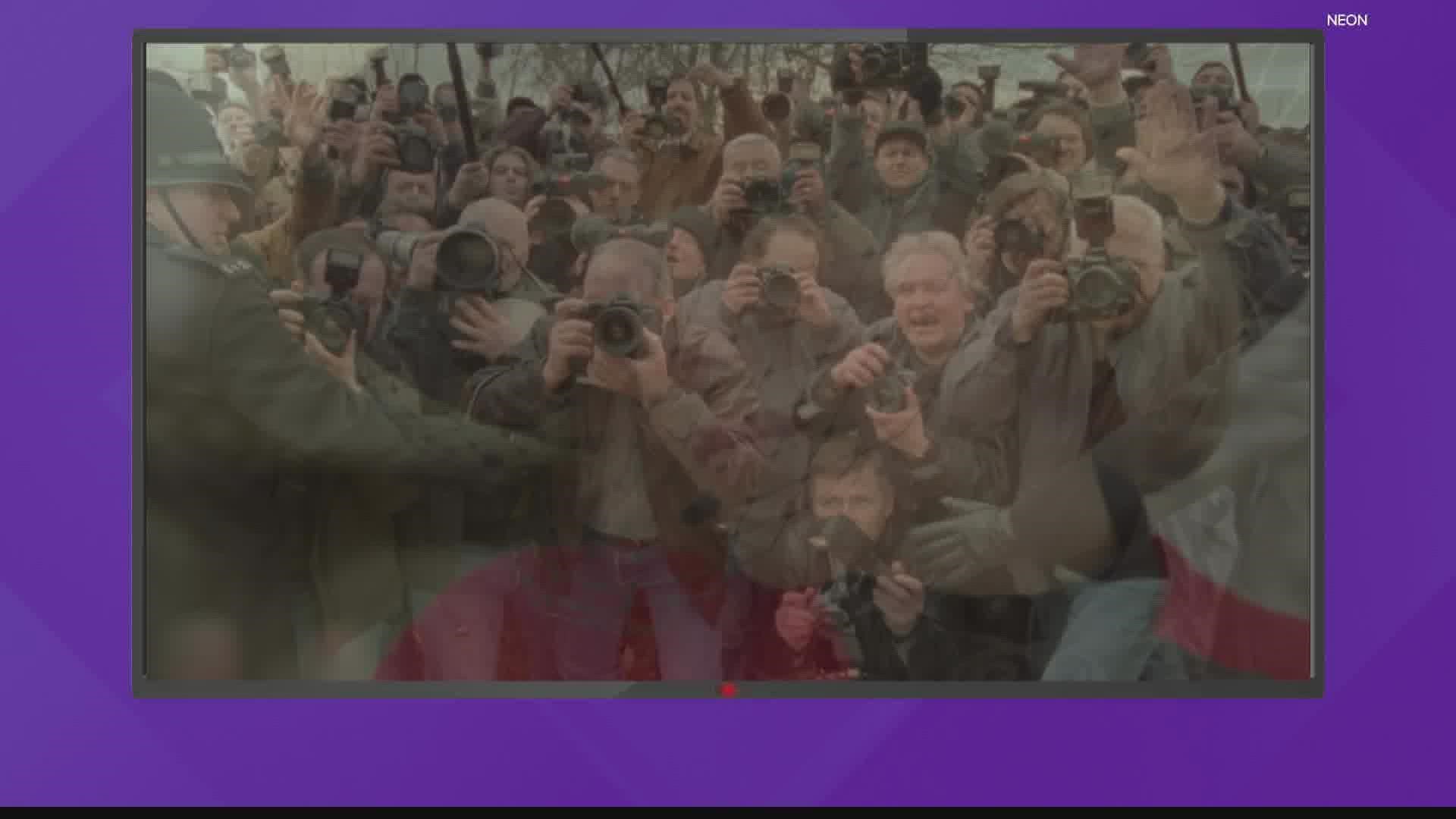 This year's festival features 128 films, including the opening night film, "Julia." The film brings the story of Julia Child to life with some never-before-seen footage and photos.

As of Wednesday, some seats were still available. Tickets start at $25 each.

This weekend, you can watch "Spencer," which is still weeks away from its nationwide debut. The film features Kristen Stewart as Princess Diana.

Tickets for the Saturday night showing at the Toby Theater are $14.

You also have a chance to catch another movie with a big star before it's released in the United States.

Will Smith stars in "King Richard," where he portrays the father of Venus and Serena Williams.

Tickets for the film, which shows Oct. 16, the next-to-last night of the festival, are $20.

Some of the films have ties to Indiana, including "The Addict's Wake," a film about the impact of addiction in rural Indiana.

13News took you behind the scenes as it was filmed in Brown County.

You can also check out "Mayberry Man" from the comfort of your own home. It's one of the festival's virtual screenings.

The film was shot across central Indiana, including at the Mayberry Cafe in Danville. It is about an arrogant movie star who was stopped for speeding in a small southern town and forced to attend Mayberry Fest, the festival celebrating "The Andy Griffith Show."

Click here for more information about the Heartland Film Festival.