Oscar contenders "Belfast," "King Richard," "The Power of the Dog" and "Spencer" will be screened at the Indianapolis film festival. 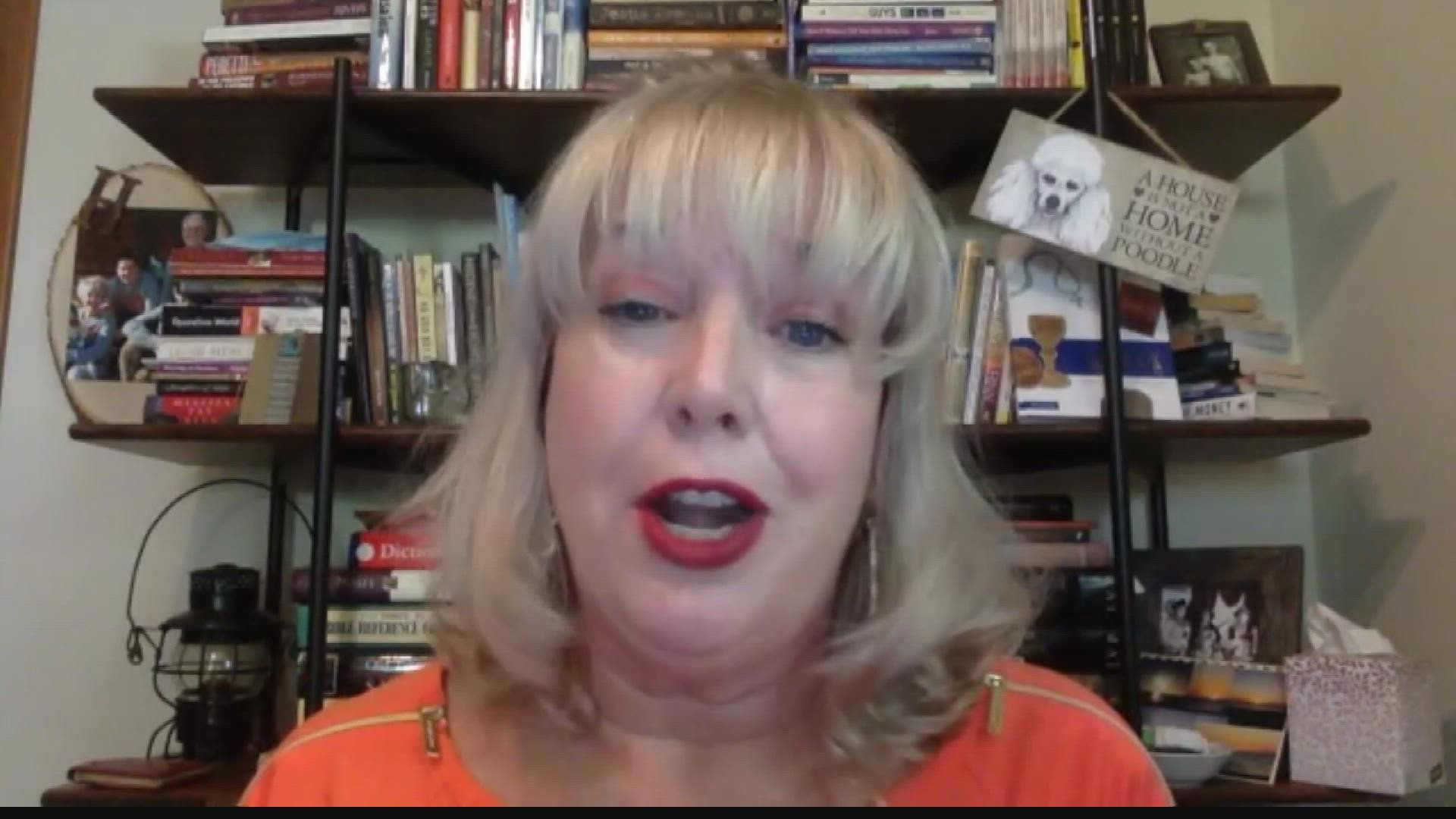 INDIANAPOLIS — The lineup is out for the 30th anniversary of the Heartland International Film Festival.

There will be screenings of films that generated plenty of Oscar buzz out of Telluride, Toronto and Venice film festivals, including:

The Heartland International Film Festival ends with a screening of "The Electric Life of Louis Wan" on Sunday, Oct. 17 at Newfields at 7 p.m. The biopic stars Benedict Cumberbatch as the artist who gained fame in the 19th century for his surreal cat paintings.

"After three decades, the Heartland International Film Festival has cemented itself as a major awards season stop while continuing to showcase impactful independent features from around the world," said Heartland Film Artistic Director Greg Sorvig in a news release. "Our team has worked hard to curate a program for this special milestone, and the caliber and variety of these titles will thrill both new and long-time attendees."

All 143 films will have in-person screenings, and many of the films will also be available to view virtually.