Alex Murdaugh is accused of arranging his own death so his son could collect a $10 million insurance payment. 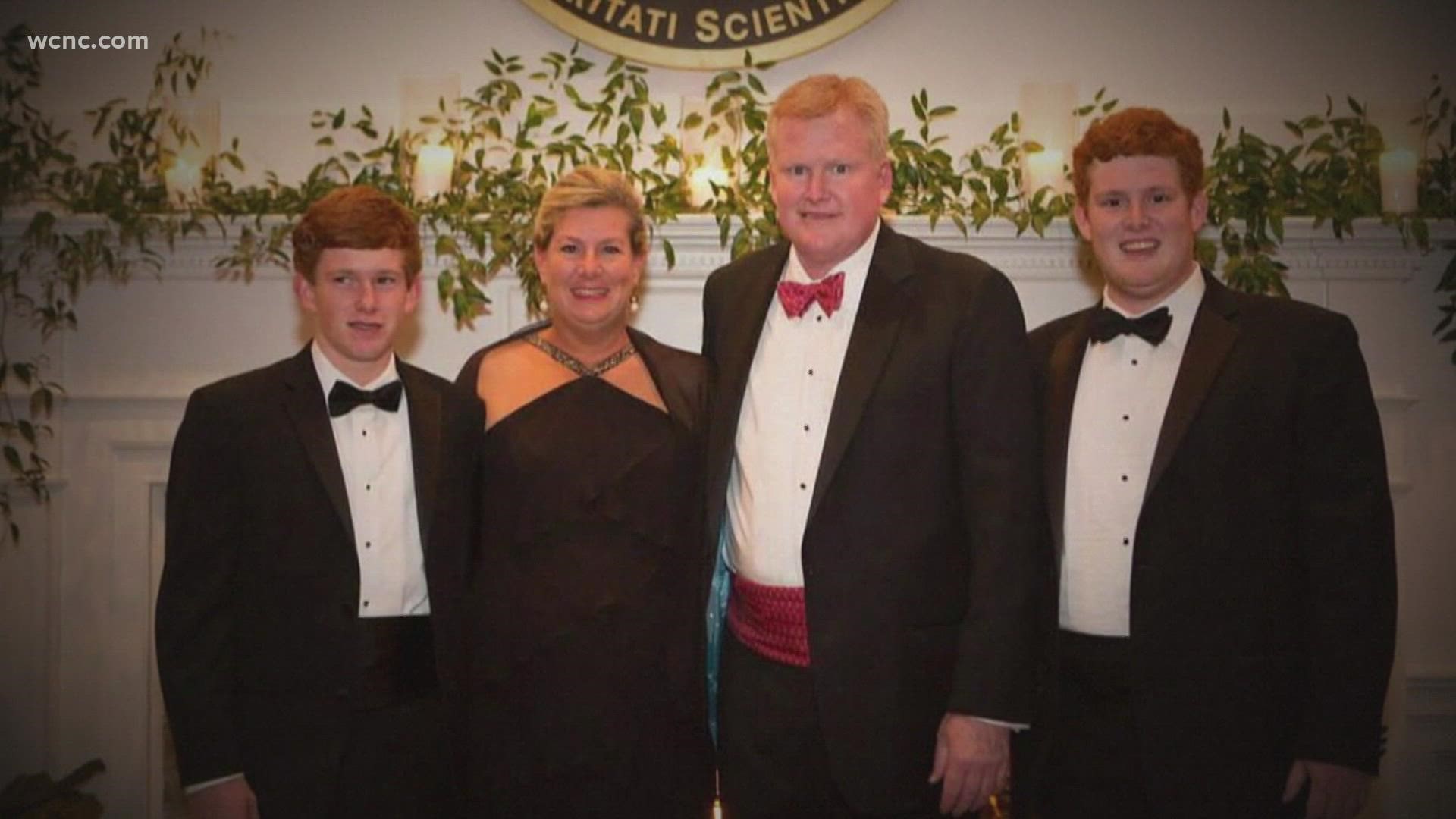 SOUTH CAROLINA, USA — Alex Murdaugh, the South Carolina attorney accused of trying to arrange his own death so his son would receive a $10 million insurance payment, has turned himself in to the South Carolina Law Enforcement Division to face charges, including insurance fraud.

Murdaugh was taken into custody at the Hampton County Detention Center ahead of his first court appearance, expected later Thursday. He is facing charges of insurance fraud, conspiracy to commit insurance fraud, and filing a false police report.

South Carolina state investigators said Murdaugh tried to arrange his death on Sept. 4 by hiring a gunman to kill him but the fatal shot only grazed his head.

The alleged shooter, Curtis Edward Smith, was arrested and charged with assisted suicide, insurance fraud, and several other charges. Detectives said Murdaugh provided Smith with a gun and asked him to shoot him in the head, which would allow his son to collect the $10 million insurance payment.

They also suggested they may have information in the killing of Murdaugh's wife and other son. In an interview with NBC's "Today Show," attorney Dick Harpootlian said Murdaugh's legal team has been investigating someone that may have some involvement in the slayings. Harpootlian wouldn't go further, but said the individual's motivation would be "personal." Harpootlian also said his client did not kill his family.

The killings of Murdaugh's wife and son at their home on June 7 remain unsolved.

Wake Up Charlotte To Go is a daily news and weather podcast you can listen to so you can start your day with the team at Wake Up Charlotte.
SUBSCRIBE: Apple Podcasts || Spotify || Stitcher || TuneIn || Google Podcasts

All of WCNC Charlotte's podcasts are free and available for both streaming and download. You can listen now on Android, iPhone, Amazon, and other internet-connected devices. Join us from North Carolina, South Carolina, or on the go anywhere.