The Brown County Sheriff's department says 2020 saw a record number of drug overdose calls. A documentary is shining a new light on the fight against addiction. 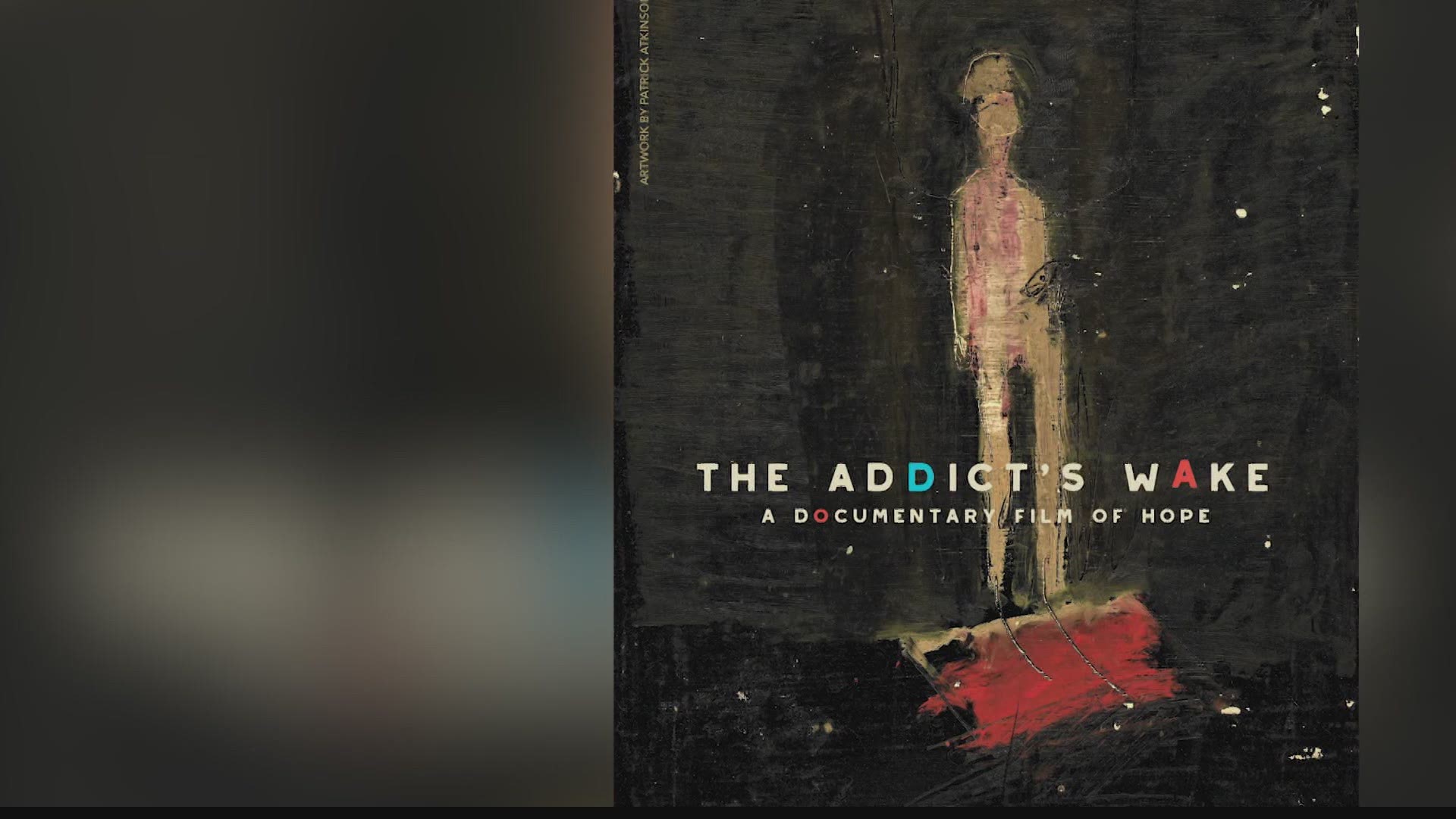 BROWN COUNTY, Ind — If you stay in Brown County longer than a day visit to a gallery, a quick selfie with rolling hills in the background and to sample Quaff On lager, you learn despite its Norman Rockwell appearance, the community is not perfect.

Nashville and the surrounding area are like many rural communities nationwide, plagued with substance use and addiction. The Sheriff's department data reveals COVID19 pandemic has amplified the problem to an all-time high.

The number of overdoses in Brown County reached a record in 2020 and increased more than five times compared to the year before according to the Brown County Sheriff's department. The department records indicate 16 runs for the population of 15,000 last year. There were three in 2019.

Sheriff Scott Southerland says the drug of choice these days is deadly. "There was pretty bad methamphetamines and now we see more of a trend towards heroin. The difference is that when heroin became more prevalent, people started dying from it."

The reality was shocking to Lisa Hall. After years of visiting Brown County on weekends, it wasn't until she and her husband moved there full time that she saw what was beneath the surface, a community struggling with addiction. She says it was unacceptable to do nothing.

"Trends can be reversed. Right now, drug use is not being reversed COVID has exacerbated the issue," Hall said. "So a dialogue is more necessary."

"I have seen where powerful movies that are the worst stories that…told correctly can move people to change," Hall said. "And that's what we are hoping, that this would be a creative initiative to engage people in this topic."

The team has spent the last year, learning Brown County's history and meeting the families impacted by addiction.

"The people of Brown County have actually been really amazing, (we were) a little worried going in that maybe they wouldn't want this story told but it's been actually quite the opposite," Husain said. "They've really embraced the idea that there's a problem here."

Husain believes there was a tipping point for residents in 2017 when Caleb Joy died. He was 28.

"His mother was a schoolteacher his father was a pastor, and everybody sort of looked at that, wow, can happen to that family. It can happen to anybody" Husain said. "And what they found super quickly was that everybody was struggling with this. It was just under wraps."

Daniel Alton, now 28, says he bought that fatal dose in Indianapolis and sold it to Joy. Amazingly, Joy's grieving parents forgave Alton and even persuaded the Brown County prosecutor to extend grace too.

"Their take on that is that Caleb was going to use heroin that night. If Daniel had not provided it somebody else would have. And that is really why they didn't want to see Daniel's life completely ruined either if he could turn it around and he has," Hall said.

Alton is now 3 years sober and engaged to his fiancé, Taylor. He has custody of his daughter Kimberly and works full time as a mechanic to support his family.

Hall believes Alton’s success shows what can happen when a community seeks solutions. In Brown County, Sheriff Scott Southerland is leading the way. Brown County is his home town and when he retires he wants the community better than how he found it. Unfortunately, he says now users and dealers fill his jail.

Credit: WTHR
Daniel Alton, now 28, turned his life around after he sold Caleb Joy the drugs that ended up killing him.

"I used to think the answer was to lock them up it's always key. Put him in prison incarcerate them and protect society from them that way," Southerland said. "Now I see that when they get treatment when they get off the substance that (they are) addicted to that. They're normal people; they are real people."

The sheriff now welcomes addiction treatment programs into the facility and believes former abusers are the most effective and successful counselors.

"We see some of the people that we've arrested, multiple times, over the years that finally they beat it. They've been out here they've been clean for a while and you meet them on the street, you talk to them and there is hope, there is a chance to some of them do make it," Southerland said.

Beyond the documentary, Hall is pushing for a drug court to help participants recover from addiction with the aim of reducing future criminal activity. She also believes exposure will reduce shame and stigma and make it more likely for people to seek help.

"You know there is this controversial opinion about criminalizing people that are that are inactive addiction. What do we do with them? Many communities have a drug court which says, you know we're not going to put you away for 30 years, but you have to go get... treatment, then you have to transition and there's this plan laid out for them," Hall said. "Brown County is is entertaining the idea of a drug court and I think it would be really a good thing for this county."

Alton knows he’s lucky. He got a break and he’s worked hard to make sure no one regrets it. He says his focus is ahead, on doing the next right thing.

"The bottom line is you just never know when you're going to get a bad batch. It's kind of out of your control," Alton said. "I was raised to know better. When I look back on it and I think, 'If I just hadn't done this, if I hadn't done that,' Caleb would still be here. It's one of those things where the if's and's and but's."

"It really boils down to wanting it and when to put in the work," Alton said.

Every day his goal is to avoid a relapse.

"It's just not worth it," Alton said.

"I just had this picture of this boat moving forward in the water, it's this wake of rolling and kind or turbulent waters," Hall said. "It was just so fitting because the wake is also when we lose somebody."

The Addict's Wake is a story Hall believes could be told in "Anytown" USA.

"This is a microcosm of something that's plaguing our nation from East to West coast and everything in between. We can't just get immune to it and accept it as a part of where we live, we can do better," Hall said.

The documentary is now in production and expected to debut by early summer. 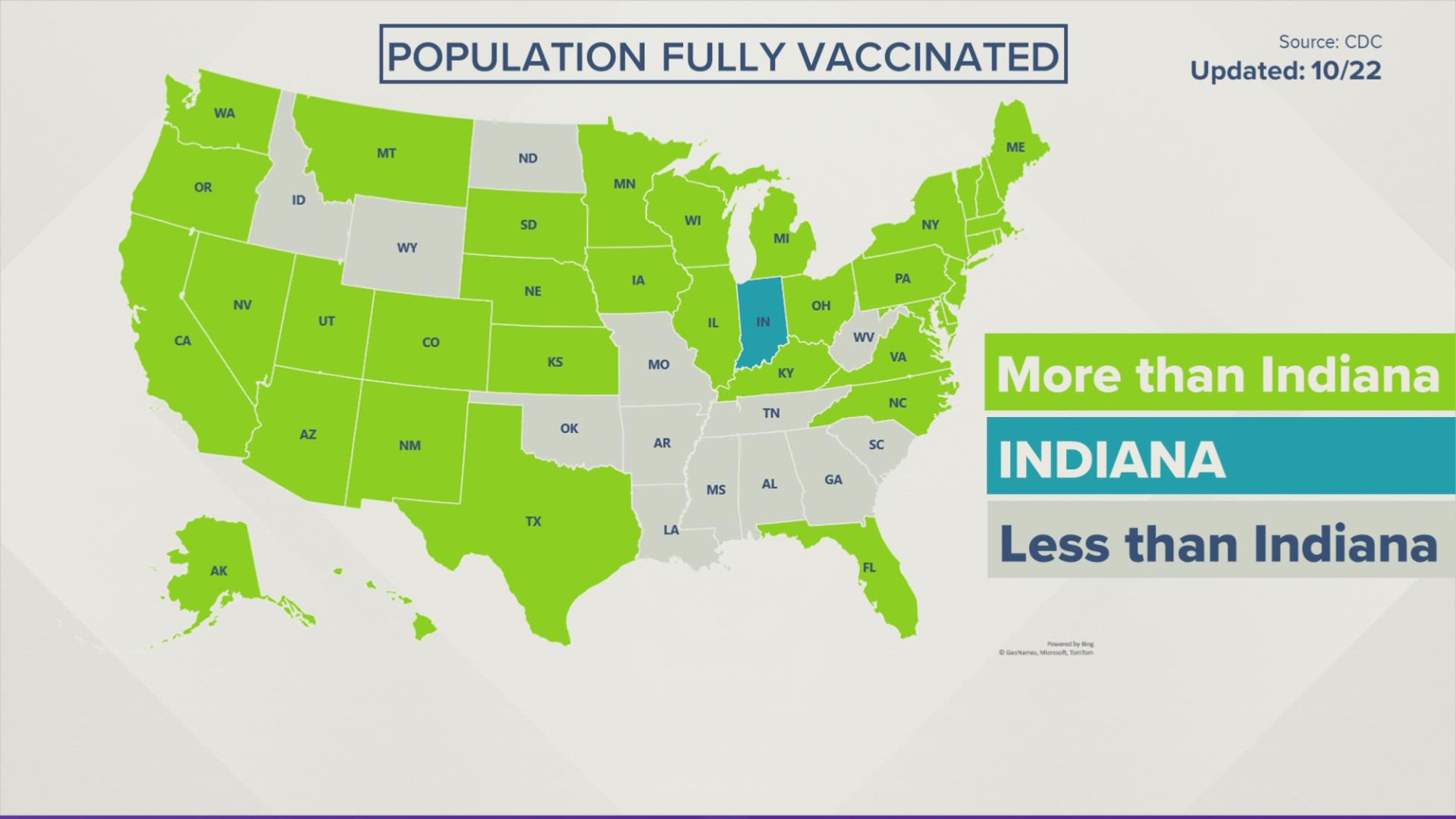