The Indianapolis Colts are opening up the season with an AFC South matchup against the Jacksonville Jaguars. 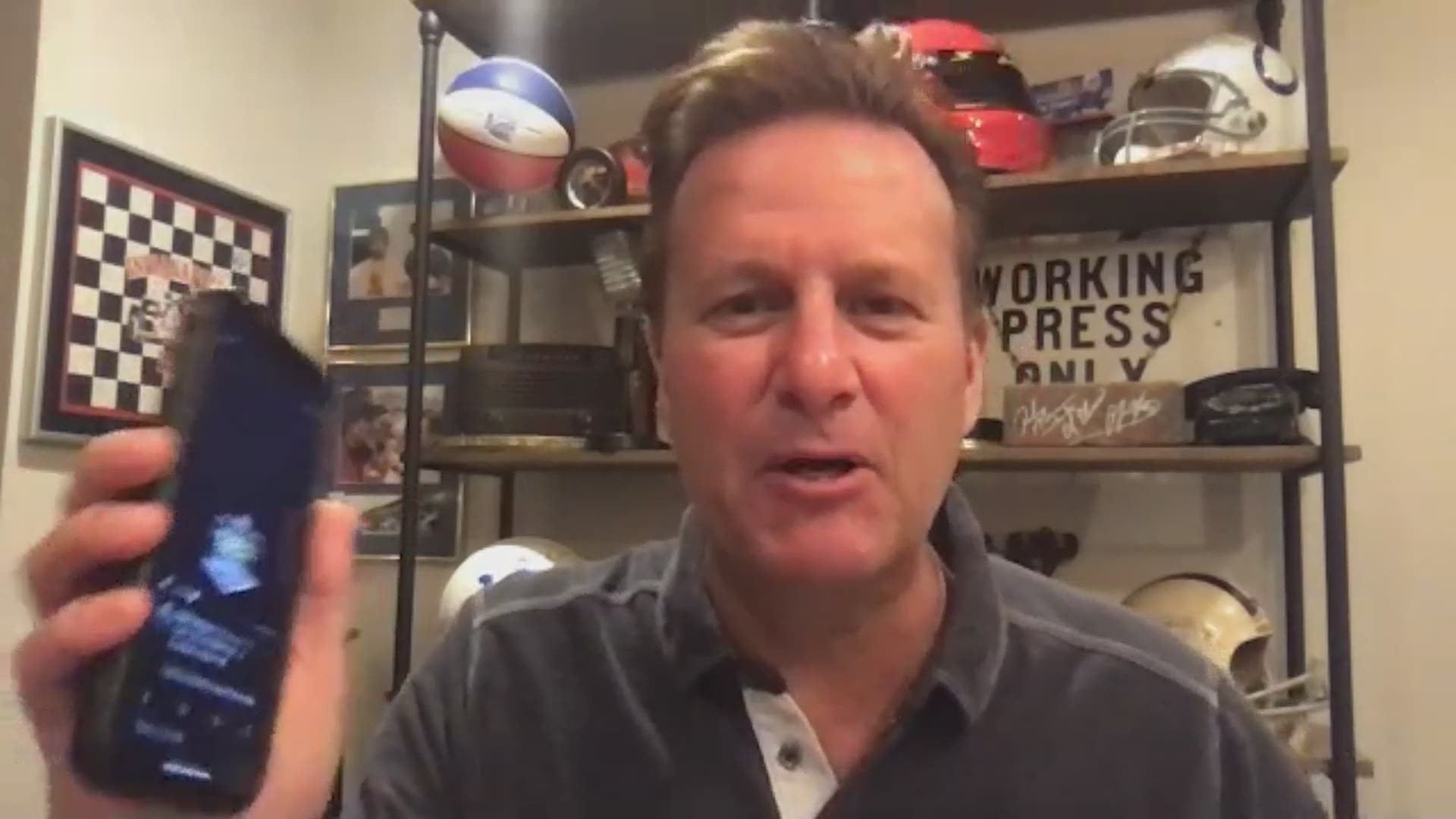 INDIANAPOLIS — The highly anticipated 2020 NFL season kicks off tonight with the defending champion Kansas City Chiefs taking on the Houston Texans. Then on Sunday, it’s time to throw on your Colts blue and horseshoes!

The Indianapolis Colts are opening up the season with an AFC South matchup against the Jacksonville Jaguars. The Colts haven’t won a season opener since 2013 and haven’t won a game in Jacksonville since 2015. Could this be the year they break both of those losing streaks?

This Colts roster is undoubtedly the most talented of the Chris Ballard and Frank Reich era. Starting up front, the entire offensive line unit is back anchored by two-time All-Pro guard Quenton Nelson and the now highest paid center in the league, Ryan Kelly. They’re a wall built to protect veteran quarterback Philip Rivers. After spending his entire career with the Chargers, the 38-year-old QB is starting new here in Indy. Rivers is coming off the worst season of his career where he threw just 23 touchdowns along with 20 interceptions. But expectations are high as he begins this new chapter.

Rivers has plenty of weapons at his disposal—new and old. He’s already developed a rapport with his fellow veteran, wide receiver TY Hilton. Hilton is entering year nine and is healthy heading into the season. There are several young guys who have a chance to flash. Parris Campbell is back for his second season after an injury-plagued rookie year. The Colts also drafted Michael Pittman Jr. out of Southern California in the second round so he’s expected to make an immediate impact. At running back, Marlon Mack is coming off his first 1,000-yard season and he has a new partner in the backfield. Rookie running back Jonathan Taylor out of Wisconsin set records at the college level and has shown that same explosiveness throughout training camp in Indy. The Colts plan to rely on their stable of backs, which includes also Nyheim Hines and Jordan Wilkins, to carry the load.

Defensively, the Colts are stout at linebacker with All-Pro and team captain Darius Leonard leading the way alongside Anthony Walker Jr. But the Colts’ biggest offseason move was on the defensive line. They traded their first overall pick in the draft to the San Francisco 49ers in exchange for DeForest Buckner. Buckner is a game changer, plain and simple. He started all 16 games for the Niners in 2019, tallying 61 tackles, 7.5 sacks, four fumble recoveries and two forced fumbles. The Colts wanted to apply more pressure up front and they’ll get that with Buckner.

This will take some time to get used to: Adam Vinatieri will not be the Colts kicker for the first time since 2005. After 24 seasons in the NFL, the league’s all-time leading scorer was a free agent entering this offseason and is not returning. So this fall, the Colts held a competition between Chase McLaughlin, who filled in for Vinny when he was injured last season, and rookie undrafted free agent Rodrigo Blankenship. In the end, the Colts went with the rookie out of the University of Georgia to handle the kicking duties.

After missing the playoffs four out of the last five seasons, expectations are high for the Colts entering 2020. It all starts with Jacksonville on Sunday at 1 o’clock.

And don't forget, the Houston Texans will be playing the Kansas City Chiefs in the season opener Thursday night. Coverage on WTHR will begin at 7 p.m. with Football Night in America. Kickoff is set for 8:20 p.m.