There will be six tours on city bikes and four tours on a trolley. 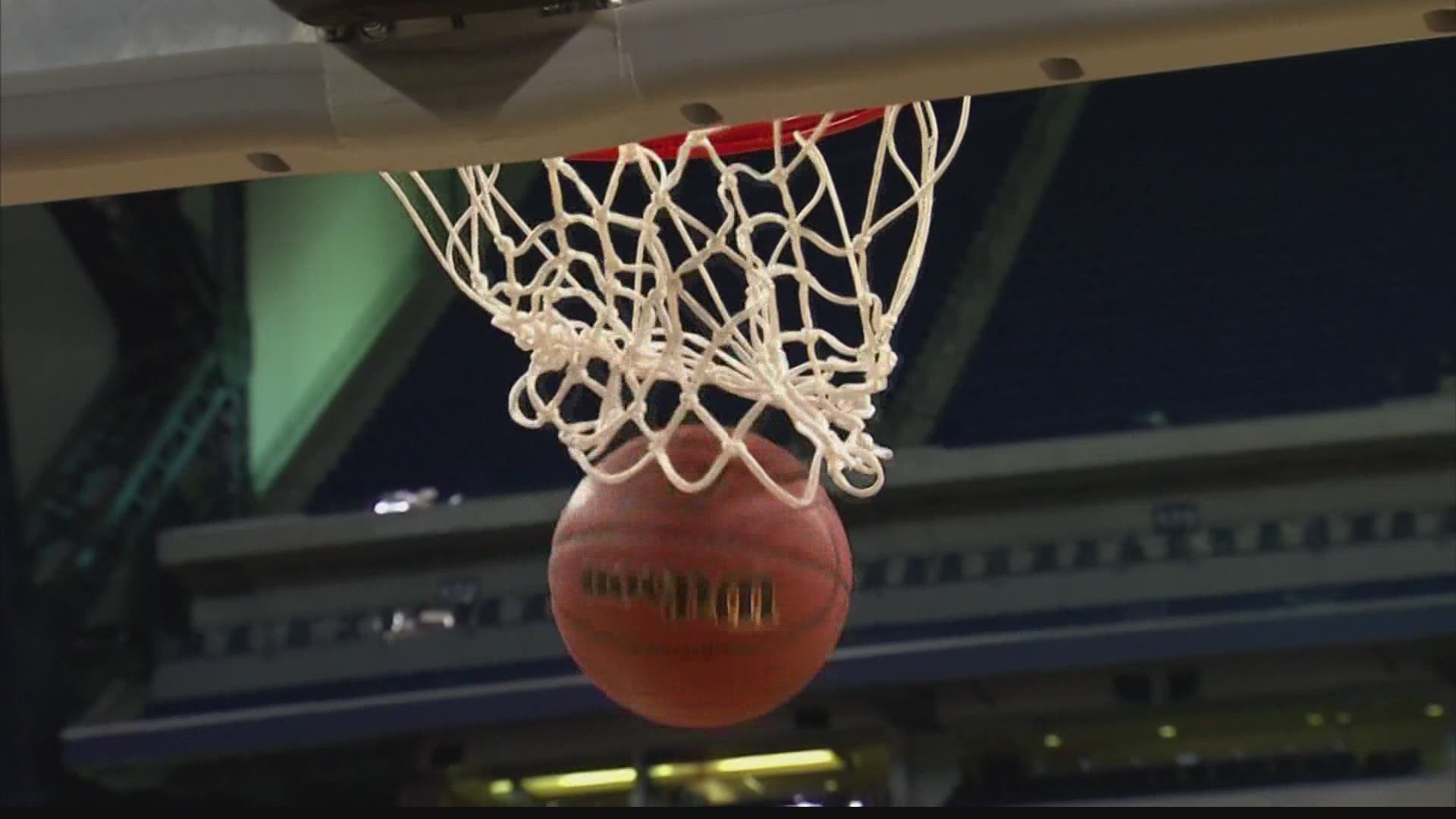 INDIANAPOLIS — There’s nothing like basketball in Indiana, but how much do you know about its history?

During March Madness, you will have a chance to take a tour of Indianapolis’ hoop history.

Sampson Levingston is a history lover and storyteller. Through his organization Through2Eyes, he does walking tours on Indiana Avenue and in Irvington.

“After they got done with their walk, they were like, 'We would love to do this when March Madness comes here,'” Levingston said.

Sampson picked out a few places around Indianapolis that have a rich history of basketball, and it wasn’t hard since basketball and the city are intertwined.

“I want people to know about these places and celebrate them and why basketball is so tied into who we are in Indianapolis,” he said.

There will be six tours on city bikes and four tours on a trolley. He’s partnered with the Cultural Trail, Pacer’s Bike Share and Indy Trolley.

“The 1919 sectional was played here right outside City Market in Thompson Hall, so a lot of people don’t know about that,” he said.

Growing up as a Hoosier, Sampson has his own memories of basketball but is looking forward to hearing others.

“I am excited to hear other memories that people have associated with these places here in Indy,” Levingston said.