Downtown businesses looking for a boost from March Madness fans

With the whole tournament happening in Indiana, it’s a complete slam dunk for Indianapolis. 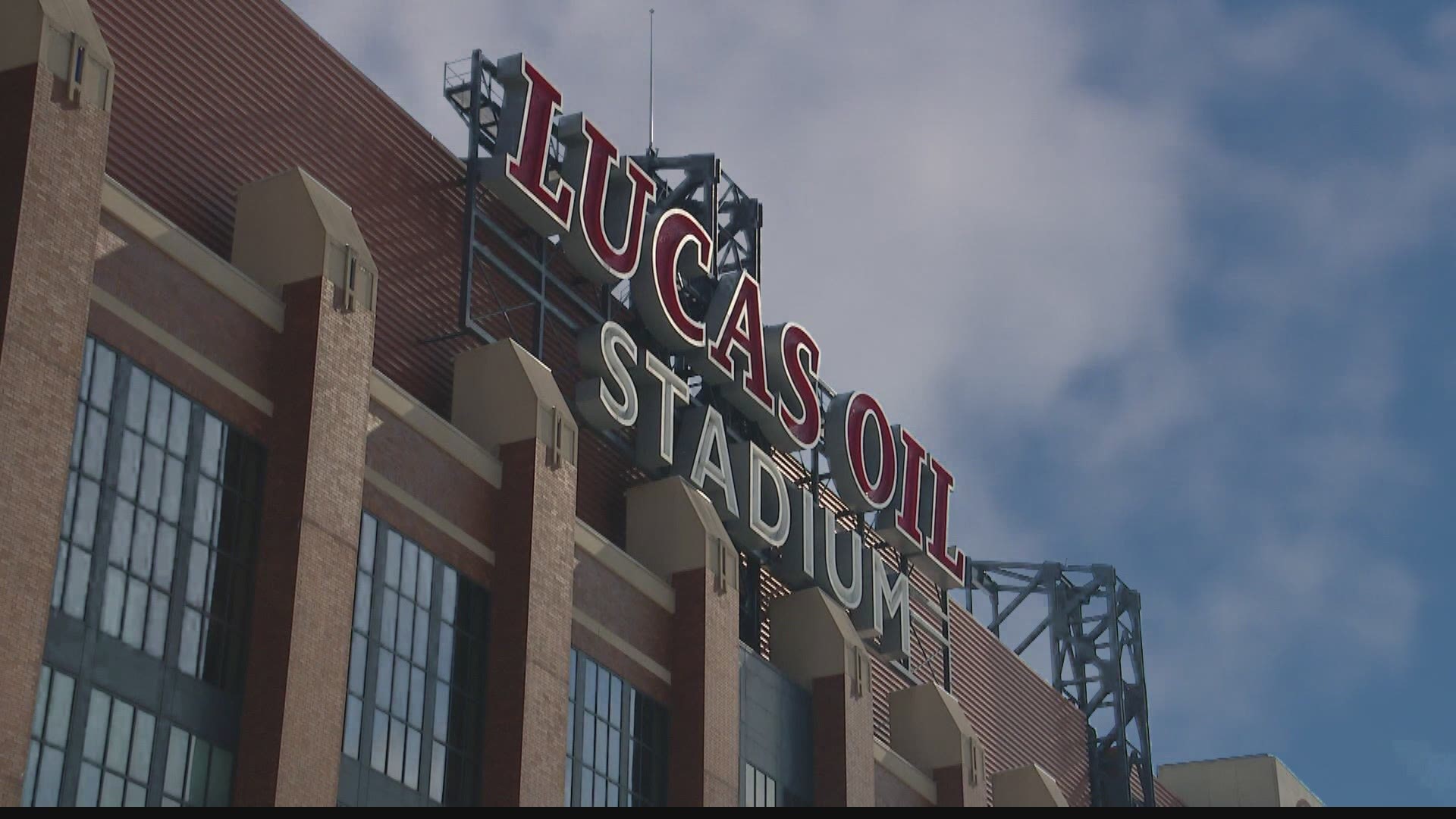 INDIANAPOLIS — All eyes will be on central Indiana next month when March Madness kicks off with 67 games. Indianapolis will be hosting 55 of those games.

The NCAA announced they will allow a limited number of spectators throughout the tournament.

This is a dream for basketball fans and a dream for downtown businesses, too. It will be a huge boost for restaurants and bars, including Ellison Brewing Company. The brewery opened in late 2019 before the pandemic.

“We are just excited to have people here. We miss smiling faces and people having fun. We want to see some love for downtown Indy again,” said Kathleen Thompson, manager of Ellison Brewing Company.

With the brewery being located a few blocks from Lucas Oil Stadium and Bankers Life Fieldhouse, Thompson expects the business to be packed come March. To prepare, they are doubling up on safety protocols.

“We are sanitizing left and right,” Thompson said. “We do temperature checks daily. The owner even put in a medical-grade filter system. That happened as soon as we heard (March Madness) was happening.”

They are not the only ones preparing. Lucas Oil Stadium started setting up for the tournament last week.

“We are a venue that prides itself on doing the biggest events for the most people. This will be a little different this year, but that pressure still remains,” said stadium director Eric Neuburger.

With the whole tournament happening in Indiana, it’s a complete slam dunk for Indianapolis.

“We feel like we are going to be the center of the basketball universe,” Neuburger said.

Specific attendance numbers will depend on the venue, and more information about ticket sales will be available on March 1.