The film examines addiction in Brown County and shines a light on how drugs are destroying the community first-time filmmaker Lisa Hall calls home. 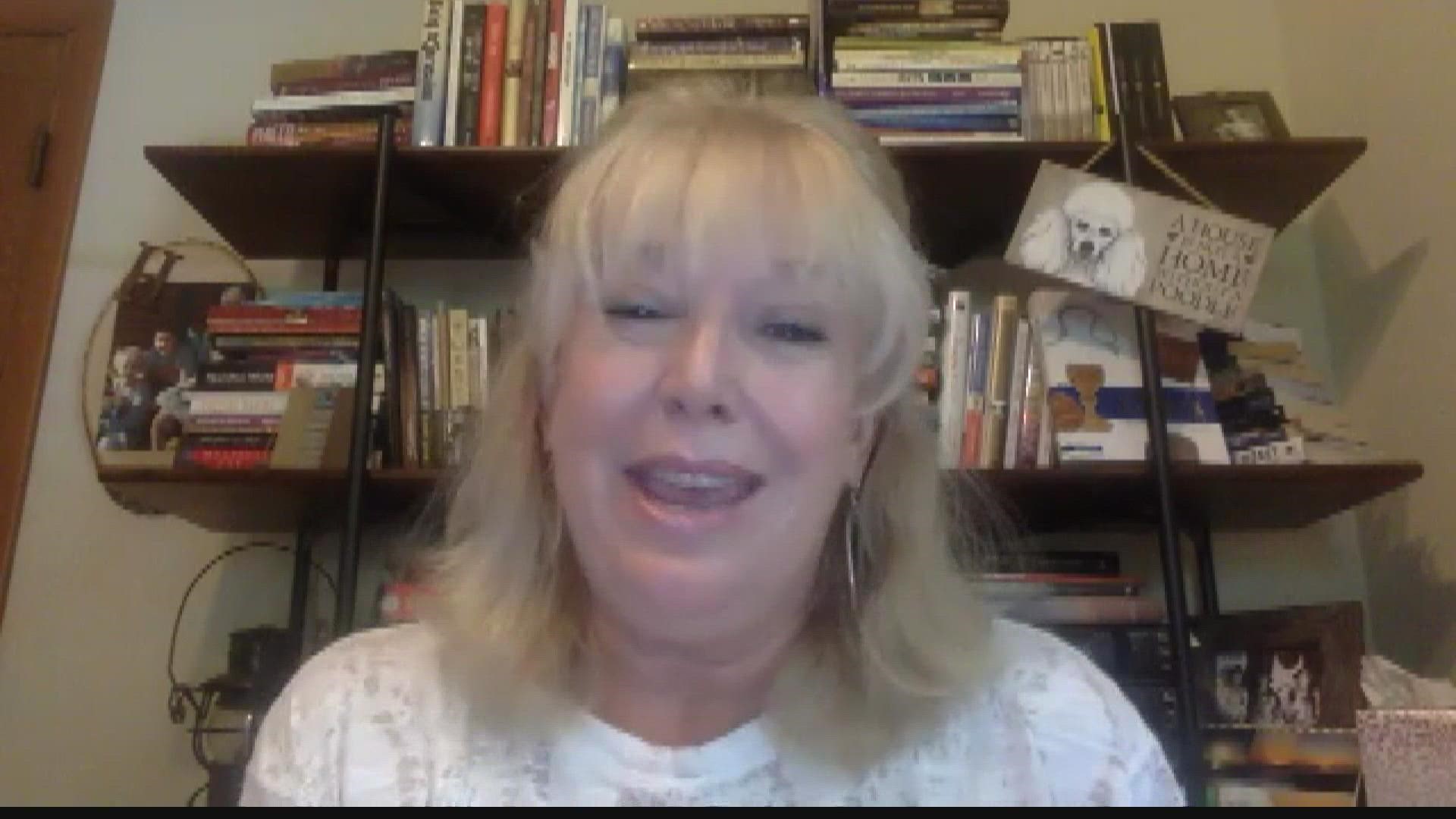 BROWN COUNTY, Ind. — On Monday night, there's a global premiere of a local documentary at the Heartland Film Festival that examines addiction and its impact on a rural Indiana community.

In February, 13News took you behind the scenes of the filming of "The Addicts Wake" in Brown County.

Now, the team who produced the film is ready for its big debut.

When first-time filmmaker Lisa Hall walks the red carpet at Newfields Monday night, it'll be the culmination of a two-and-a-half-year journey, documenting the struggles of addiction and the power of recovery.

The sell-out premiere of "The Addict's Wake" is personal and profound for Hall.

"I'm so thankful for the process," Hall said, "and I'm pinching myself because I can't believe tonight's the night!"

The Glory Girl Production team she created made it their mission to shine a light on how drugs are destroying lives in beautiful Brown County, the community Hall calls home.

She saw the problem firsthand while helping female inmates in the Brown County Jail, most of whom got arrested for drug-related crimes.

Hall decided to be part of the solution and said her film is needed now, more than ever.

The pandemic only exacerbated the insidious pain of addiction nationwide.

"Overdoses, fatal overdoses are up all-time high from east to west coast," she said. "What I quickly learned is that we're all one person removed from somebody who's struggling."

In the documentary, that becomes painfully clear.

"You'll see what a struggle it is to leave these very addictive drugs," Hall said. "No one started out saying, 'Gosh, I'm going to do this highly addictive drug, and I hope I become an addict!' Nobody sets out to have that hooked so deep in them that their lives unravel."

But that's how addiction progresses.

In fact, Hall, during post-production, witnessed a mom of four, a friend, succumbed to that struggle.

She had walked alongside Angie in recovery for two years before a relapse.

"In March I lost my Angie... and so she'll be remembered," Hall said through tears. "So yeah, this film has not come without costs."

But the film also comes with a powerful message of hope and compassion, that recovery is possible.

"'What can I do?' That would be an amazing thing for someone to walk away with tonight. One - I hope their emotional awareness for this issue is heightened. Two - I want them to understand the damage of shame and stigma of that kind of labeling that we put on people. And three - we want people to feel hopeful," Hall said. "This has to be grassroots efforts, in communities, to rise up and say 'we want to do better.'"

If you don't have tickets to see the film at the festival in person, you can watch the screening virtually through Oct. 17.

Hall says there are also plans for a free screening at the Brown County Playhouse on Dec. 9.