Heartland Film Festival is one of 34 film festivals in the world that qualify in all three categories for the Oscars. 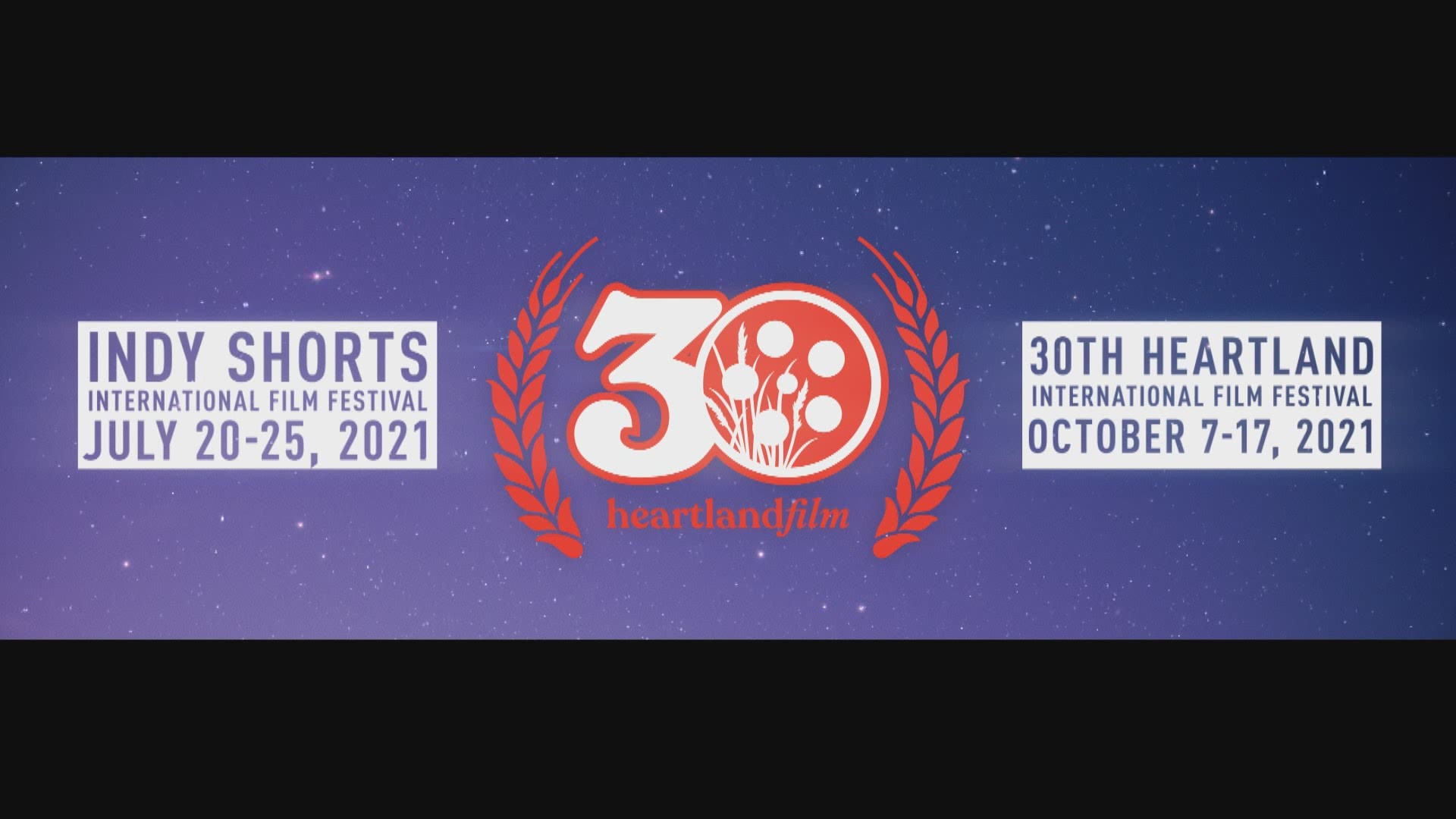 INDIANAPOLIS — Seven films that have passed through Heartland Film Festival this past year are up for 12 Oscars this weekend.

Heartland Film Festival is one of 34 film festivals in the world that qualify in all three categories for the Oscars: live-action, documentary and animated film.

Below are the 12 Oscar nominations for the Indy Shorts and Heartland Film Festival films:

13News spoke with Doug Roland, the writer and director of "Feeling Through," which made history featuring the first deafblind actor, Robert Tarango, in a film.

"It's been amazing to not only experience Robert's joy of getting to fulfill his boyhood dream of becoming an actor, but also to be one piece of the growing movement of authentic representation and having more roles for people who are disabled and casting disabled actors in those roles," Roland said.

Roland is up for his first Oscar nomination this weekend.

You can watch the Heartland Short Films nominated for Oscars here.

This year is the Heartland Film Festival's 30th anniversary. The upcoming Festival will run Oct. 7-17, 2021.