The march will start at 6 p.m. outside Barnes United Methodist Church at 900 W. 30th Street. 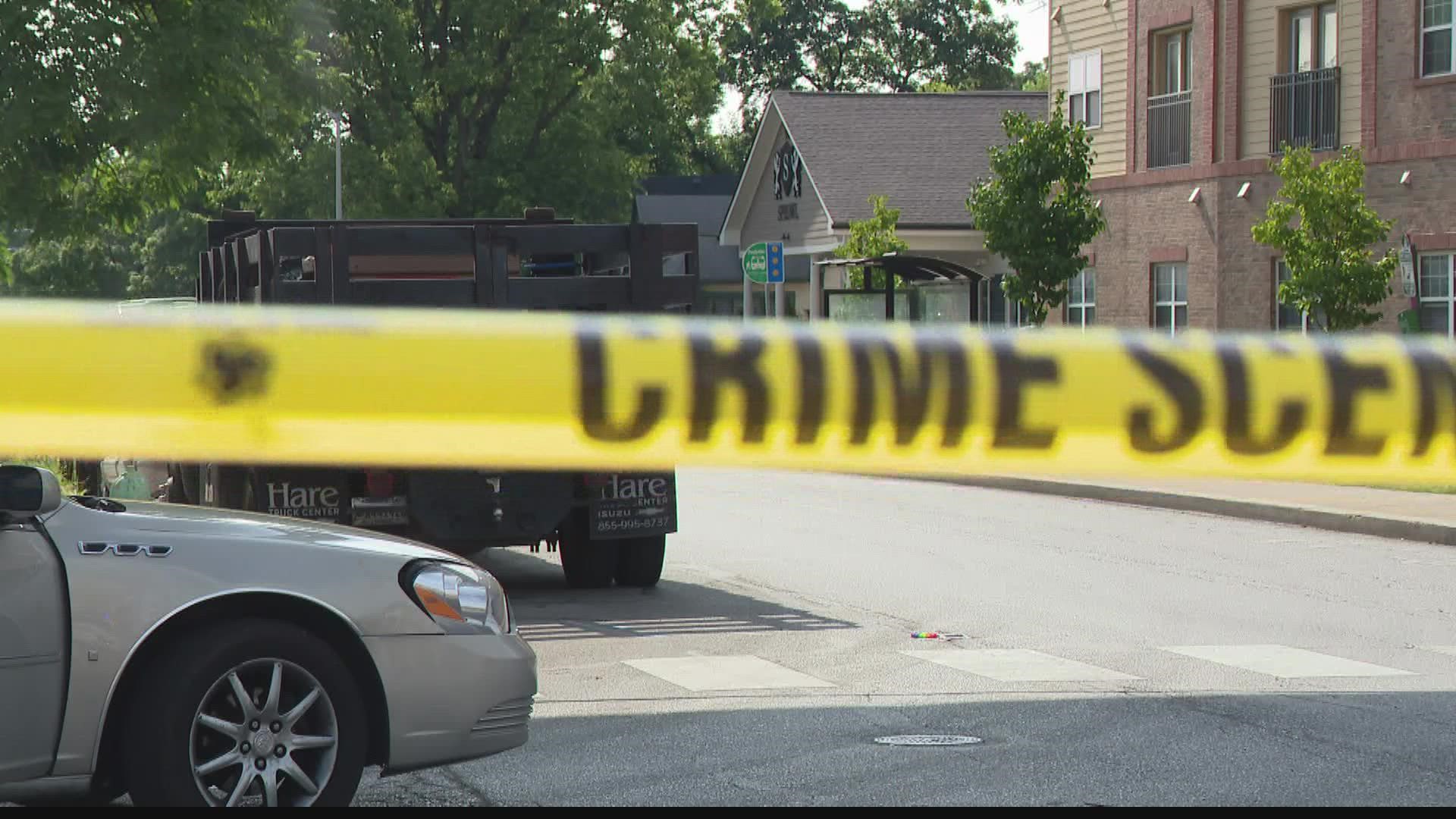 INDIANAPOLIS — A peace march is planned for Monday evening to stand against the city’s increasing violence and Saturday’s shooting at a funeral home that left five people hurt, including a 4-year-old girl.

Rev. Charles Harrison, president of the TenPoint Coalition, is organizing the march. It will start at 6 p.m. outside Barnes United Methodist Church at 900 W. 30th Street.

At the time of the shooting, Rev. Harrison said he was in his office working on his sermon.

“I thought I heard gunshots and then maybe a minute later, I started hearing sirens that were going down the street and there was a lot of them.”

The funeral home is just a few blocks away from his church.

“This is hard to believe that something like this happened and if it happened at a funeral home, then it can happen at my church. And you know, that’s what really upset me. It can happen at any church or funeral home in the city. We just can’t accept it. We cannot,” he said.

Right now, the city is on track to outpace the number of homicides we saw last year, with at least 33 people killed in July.

The group will march up W. 30th Street to Sprowl Funeral & Cremation Care and then circle back down 29th Street. Everyone is invited to attend.