The Sikh Coalition said it believes the IMPD and FBI could have provided more information about how and why they ruled bias out. 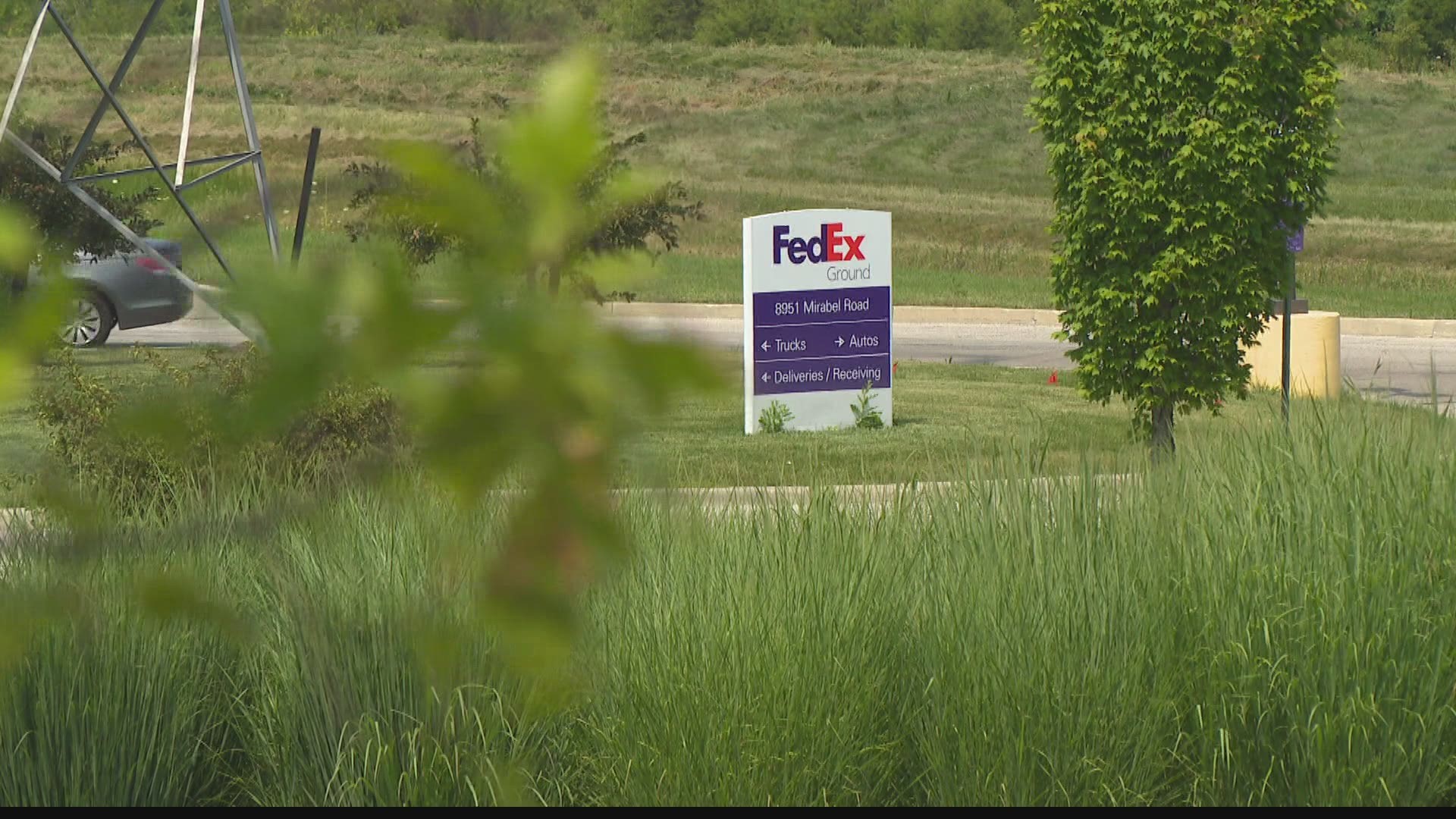 INDIANAPOLIS — On July 28, the FBI and IMPD released a final report on the FedEx mass shooting that killed eight people and injured others.

The investigation found the April 15 killings were a case of suicidal murder, and that the shooter had been having suicidal thoughts in the months leading up to the shooting.

Police said there was no indication of "racial bias" in the shooting. It was determined the shooter considered other targets for an attack but chose the FedEx location because he was familiar with it and the pattern of activity at the site. He had been employed at the facility in 2020.

The victims of the shooting were identified as:

The FBI reviewed the shooter's computer and found a small amount of Nazi World War II material had been viewed but did not find any evidence of bias in choosing his target.

In response to the final report findings, the Sikh Coalition issued a statement reading:

“For months, we have asked local and federal law enforcement for a thorough and transparent investigation of this horrific attack--including their best effort to attempt to understand the shooter’s motive. While we recognize that it is impossible to know exactly what was in the shooter’s mind, we are disappointed that the IMPD and FBI still have not detailed how they ruled out bias as a possible motive in their accounting of the investigation.”

“The shooter chose a place known for hiring people of color, specifically a Punjabi Sikh-majority, for his attack; we don’t know why he chose this location, but we now know the attack was planned at least nine months in advance. It was also previously reported that IMPD officers knew of white nationalist content on the shooter’s computer during their investigation of his home a year before the shooting, yet this went unaddressed in the press conference until a reporter asked about it; SAIC Keenan recognized that an ‘extremely small percentage’ of the content found on the shooter’s computer dealt with World War II and Nazi-related content, but rather than address the obvious interest in that ideology, he said there ‘was no indication of any animosity against the Sikh community or any other community.”

“To reiterate, we are not dismissing that mental health issues nor the toxic masculinity discussed during the press conference played a role in this attack. But it is important to recognize that bias can be a factor in addition to these other issues. We still believe that the IMPD and FBI could have provided more information about how and why they ruled bias out, and been far more forthcoming and transparent about relevant details during this press conference and throughout the course of their investigation. Though law enforcement has said this investigation is over, for all the families who lost loved ones, the survivors, the Sikh community, and anyone else impacted by hate violence, these questions will remain forever.”

FedEx also issued a statement to 13News in response to the report:

“FedEx deeply appreciates the courageous actions and tireless dedication of the Indianapolis Metropolitan Police Department and other first responders who selflessly came to the aid of those impacted by the tragic events of April 15. We thank the IMPD and other law enforcement agencies for their exhaustive investigation and hope that their findings will serve as a small measure of consolation to all who continue on the path to healing from this senseless tragedy.”

Victims' families had already been notified about the findings of the final report before Wednesday's briefing.