The changes will allow IMPD to work even more closely with the prosecutor's office to identify those people who may be considered a danger to the public. 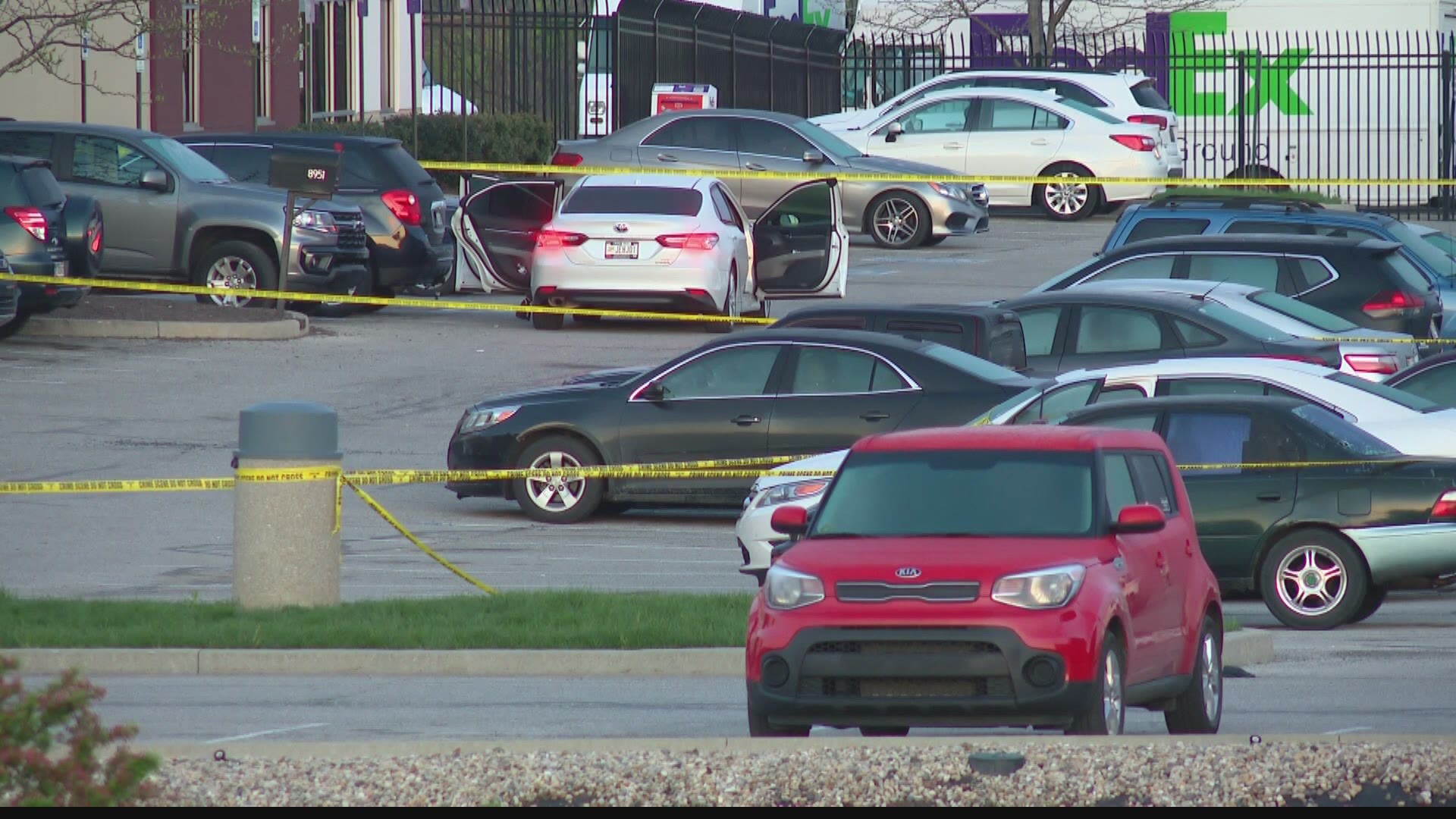 INDIANAPOLIS — It's been three weeks since eight people were killed and five injured in a mass shooting at an Indianapolis FedEx facility. Now, there are new protocols in place in hopes of closing loopholes in the state's "red flag" law.

13News has learned about changes from the head of investigations at the Indianapolis Metropolitan Police Department, who talked about their role and the public's role in reporting dangerous people with access to weapons. The changes will allow IMPD to work even more closely with the Marion County Prosecutor's Office to identify those people who may be considered a danger to the public.

Preventing another incident like the FedEx shooting is a top priority, especially since that shooting is now on record as the deadliest ever in the state.

"These were all victims," said IMPD Deputy Chief Craig McCartt. "They were just trying to go to work."

In his law enforcement career, McCartt has never responded to anything like the deadly mass shooting at the FedEx Ground facility on the west side. He and fellow officers found eight people dead and five others injured after a former employee opened fire on April 15.

During a search at the gunman's home, police learned he legally bought two automatic rifles. Indiana's red flag law didn't stop the purchase, despite a warning about his mental health from his mother. So now the response to a red flag warning has changed for law enforcement and their partners in the judicial system.

RELATED: What is Indiana's 'red flag' law and how is it supposed to prevent mass shootings?

"With discussions with the prosecutor's office and with the courts, we have kind of changed how that's going to work. We will file directly with the court," McCartt said.

The court will then decide if police have probable cause to keep weapons.

"Then when that's done, it will go into the national system to red flag them to keep them from being able to purchase or possess guns," said McCartt.

More importantly, McCartt stressed they will still rely on the public to speak up about potentially dangerous gun owners.

"The ultimate goal is community safety. We want to make sure that people who should not have guns don't have guns," he said.

Both police and prosecutors hope with this change it will help prevent another shooting like the one the city witnessed at FedEx.