Prosecutor Ryan Mears said that because the state only has 14 days to move forward with a court filing, it limits their access to medical and mental health records. 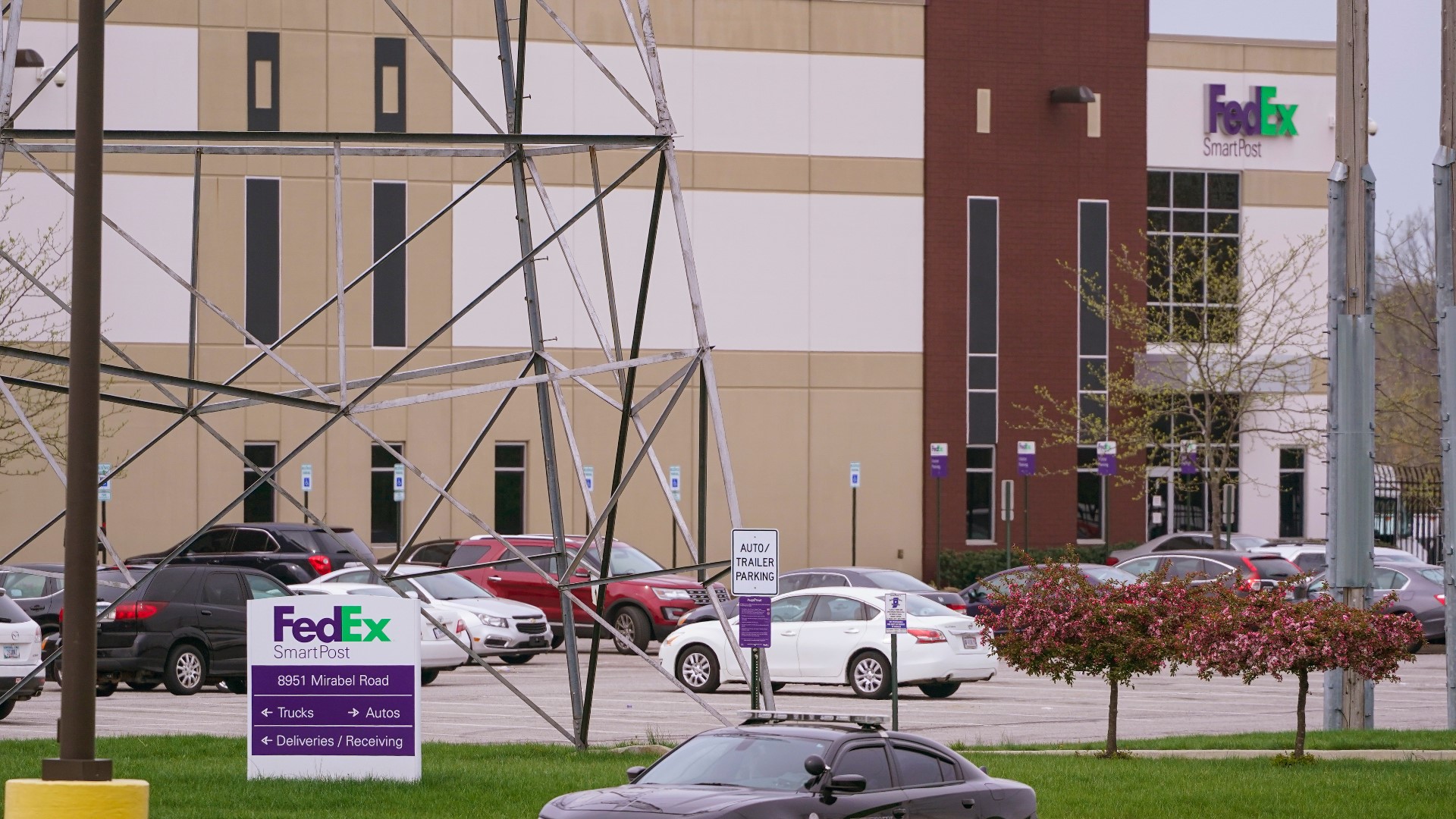 INDIANAPOLIS — Marion County Prosecutor Ryan Mears pointed to loopholes in Indiana's red flag law that prevented the office from getting the information needed to determine the FedEx mass shooting suspect was dangerous and keep him from buying guns after a 2020 police call.

In that March 2020 incident, the suspect's mother was concerned he might attempt "suicide by cop." Police intervened, took the 19-year-old to the hospital and seized a shotgun he had purchased within 24 hours of that 2020 incident. That weapon was never returned to him. 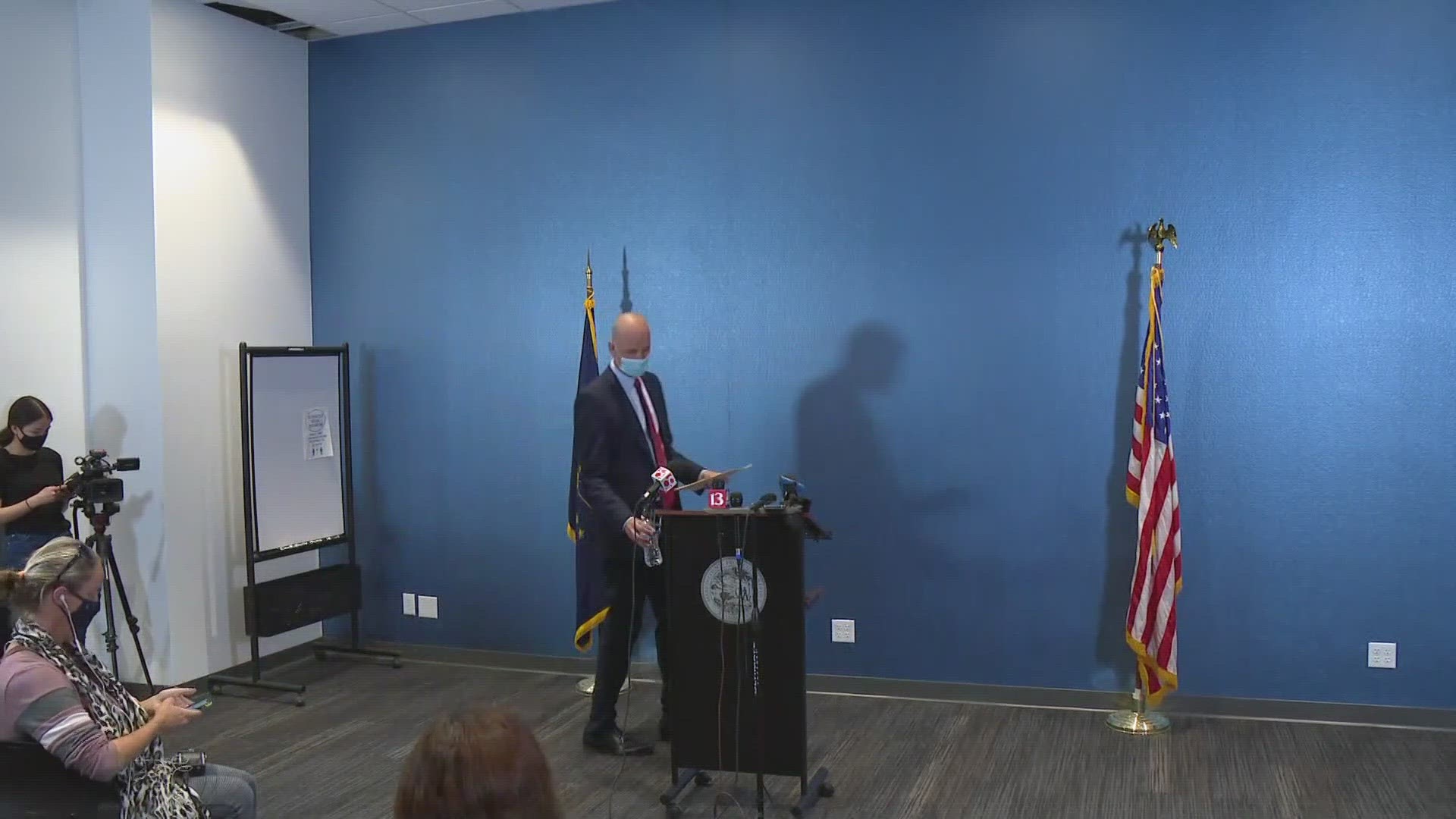 RELATED: What we've learned about the guns used in the FedEx mass shooting

Seizures can be made with or without a warrant, depending on probable cause. If it is with a warrant, the officer has to explain why the person is dangerous and needs a weapon taken away. If approved, it allows for the following:

If it is without a warrant, there needs later court approval and the officer needs to file an affidavit with the court.

McCartt told NBC News the prosecutor's office did not pursue the red flag law against the suspect last year when his family contacted police with concern about his mental state.

The prosecutor's office said that because the family said it would not seek the return of the gun, that provision was not taken.

The prosecutor's office then looked to see if the suspect could be deemed a dangerous person. The office said it was a single incident, the individual was in the hospital for only a matter of hours before being released and that no medicine was prescribed.

Due to those factors, the prosecutor's office did not move forward with the red flag law to deem the suspect as dangerous.

"What we're required to document and demonstrate is that we needed to establish that propensity [for violence] and this individual was taken and treated by medical professionals and he was cut loose. They didn't do so much as prescribe him any additional medication after he walked out of there...or any medication," Mears said. "So we're left with a situation where, we have one incident, he was treated by mental health professionals, they didn't civilly commit him, they didn't prescribe him any additional medication and he was cut loose. And so for us, the risk is, if we move forward with that proceeding and we lose, guess what happens? That firearm goes right back to that person."

If it had been filed and the court finds probable cause, within 14 days of the seizure, the court must hold a hearing. The hearing would then determine whether the firearms will be seized or retained and the prosecutor's office represents the state at this hearing.

"We would have liked the opportunity to subpoena the medical records," Mears said. "Get a search warrant for his medical records and make that determination. But we're dealing with a 14-day time limit and we didn't have the time to do that."

Prosecutor Mears said that because the state only has 14 days to move forward with a court filing, it limits their access to medical records and mental health records, especially when in Indiana entities have 30 days to respond to a subpoena for records. Mears said that severely limits what they are able to do.

When asked about the red flag law working at keeping guns away from dangerous individuals, Mears said, "I think this case shows the limitations."

If the court finds the person is “dangerous”:

If the court orders the firearms held, a person can file a petition after 180 days seeking a finding that they are no longer dangerous:

Without the red flag law being use, the FedEx suspect was able to purchase a rifle legally in July of 2020 and then another rifle in September of 2020. 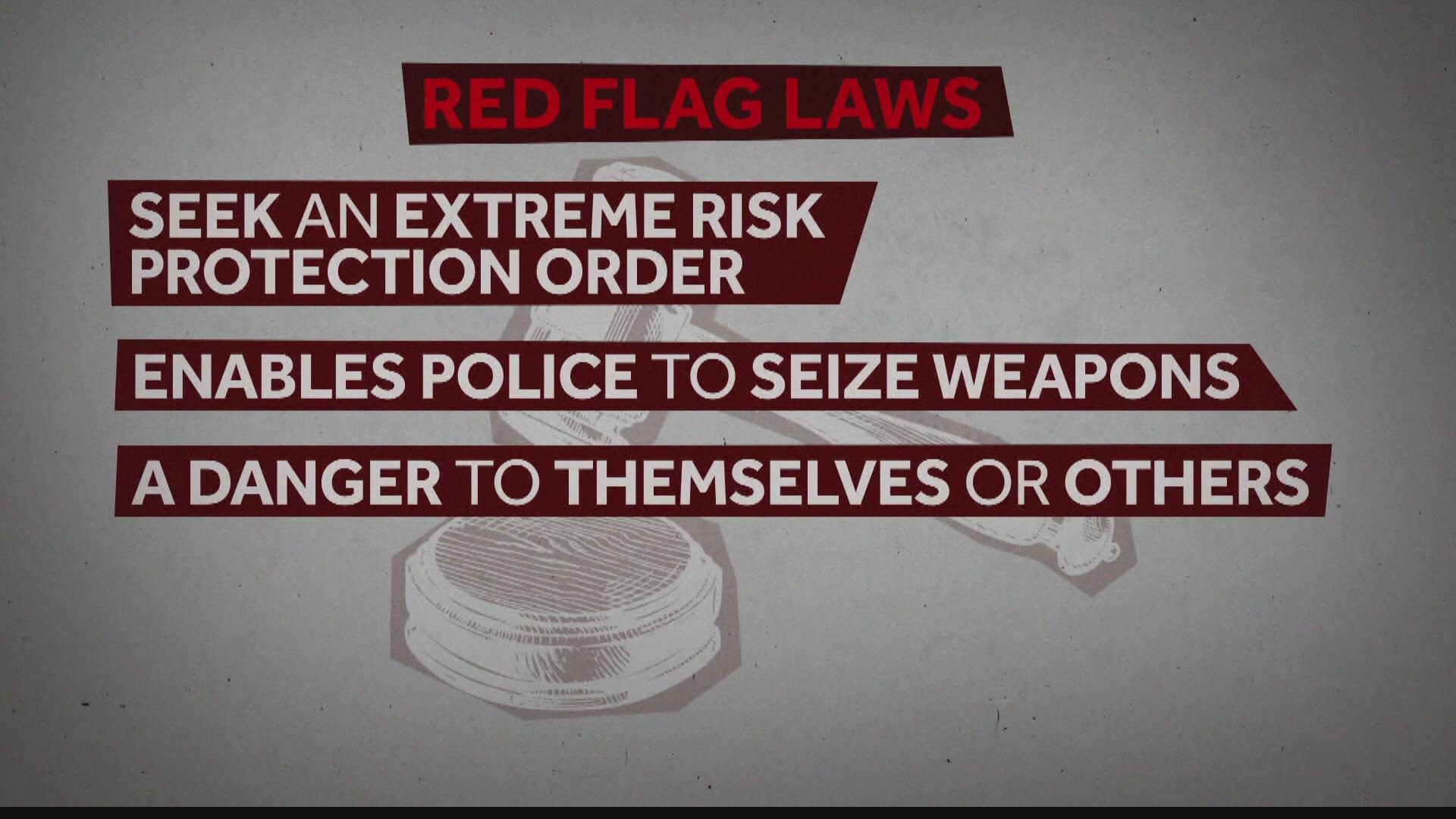