It will be at the Fashion Mall at Keystone in the food court area. 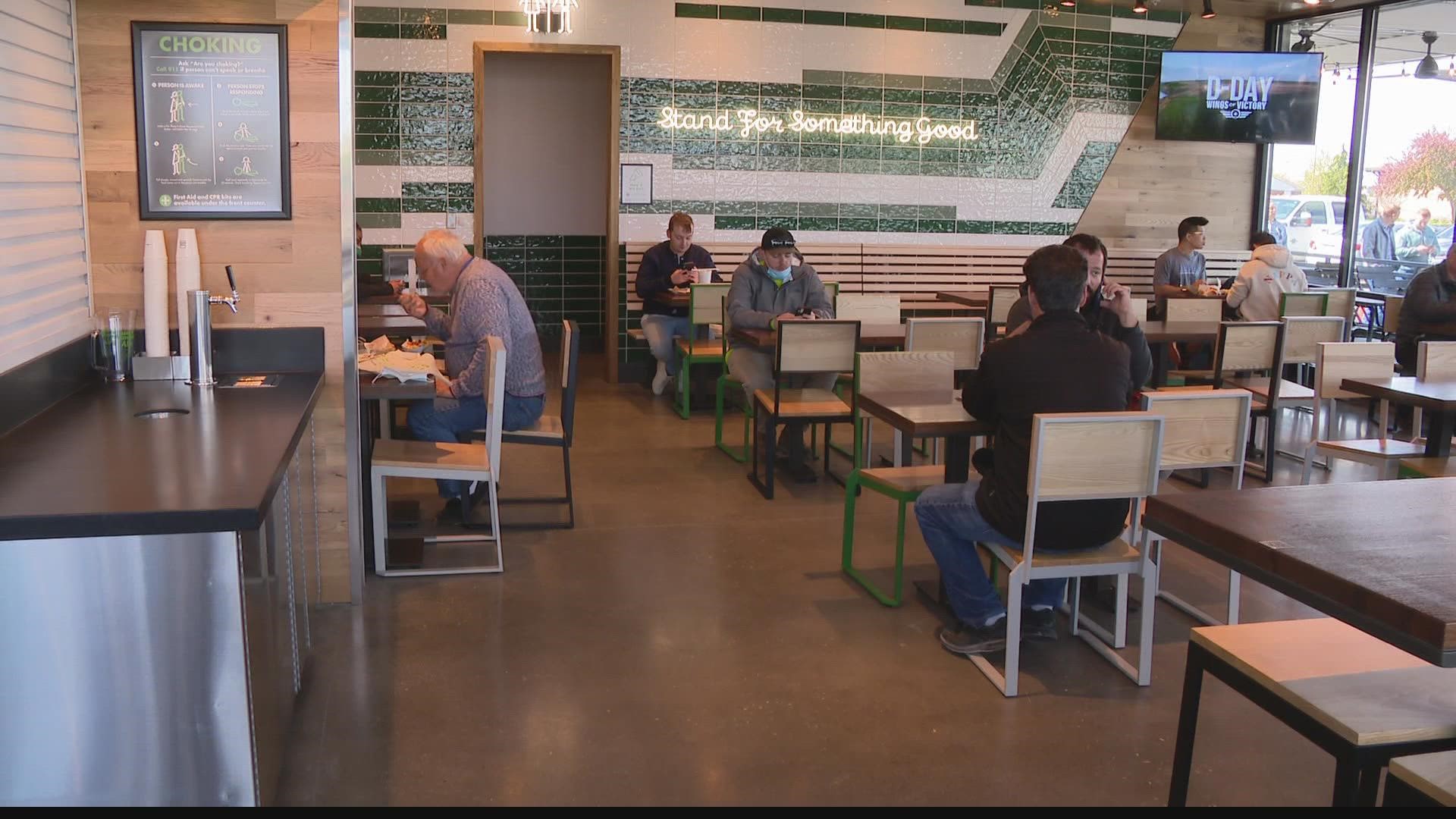 INDIANAPOLIS — The first Shake Shack in Indianapolis is set to open Thursday.

It will be at the Fashion Mall at Keystone in the food court area. There will be access from inside and outside the mall. It will serve the standard burgers, chicken sandwiches, hot dogs and milkshakes that made the restaurant famous.

The burger chain opened a restaurant in Fishers back in the spring. That location is at 9701 E. 116th St. in the Fishers District. The Fishers Shake Shack will be open from 11 a.m. to 9 p.m. Sunday-Thursday and then 11 a.m. to 11 p.m. Friday and Saturday.

Shake Shack had also announced locations at the Indianapolis International Airport and Ardmore residential and retail space on Massachusetts Avenue.

13News asked a company rep and did not get an update on if and when those locations will open. 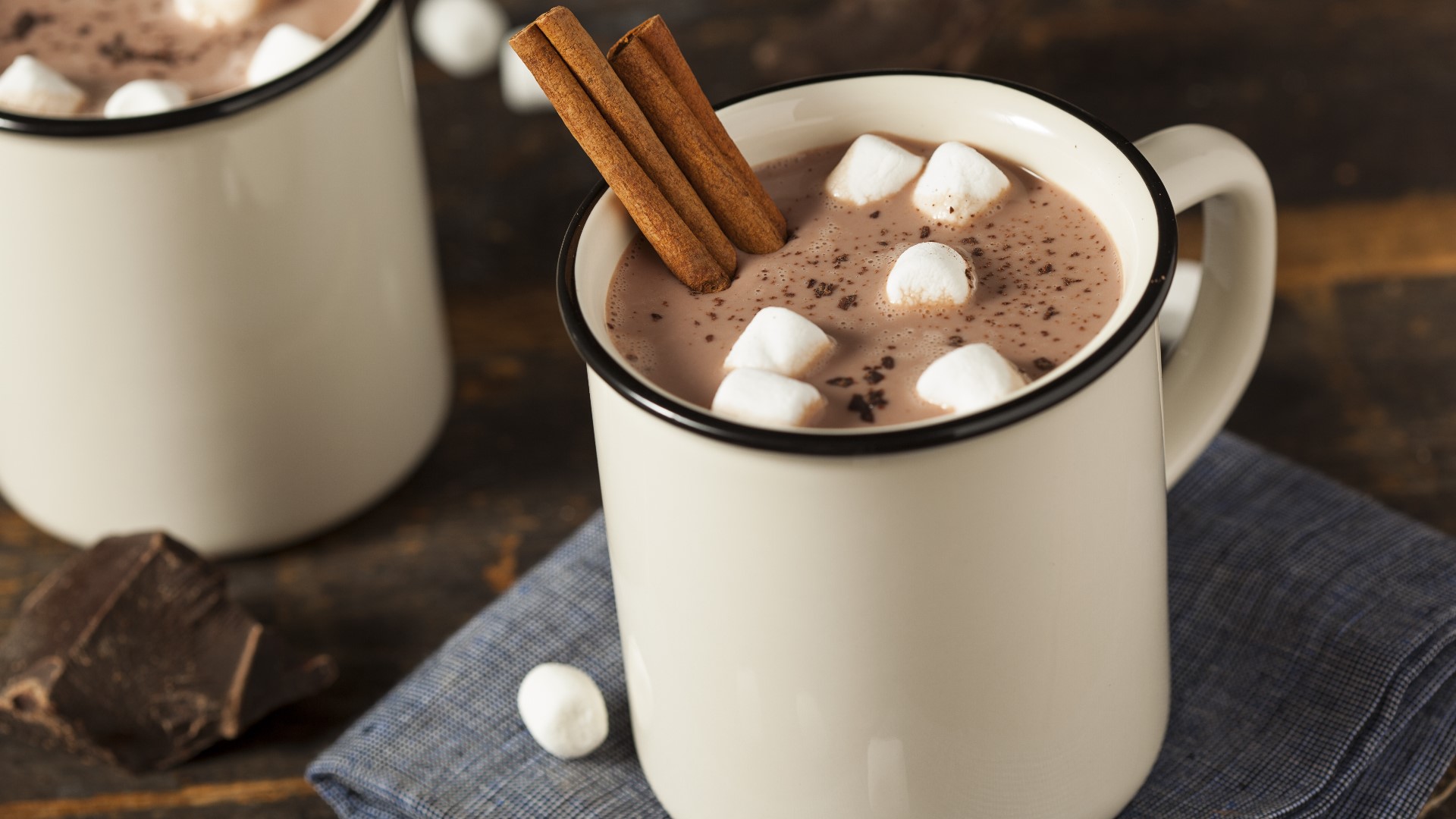 Website offering chance to get paid to taste hot chocolate