The Colts quarterback is expected to be out for five to twelve weeks. 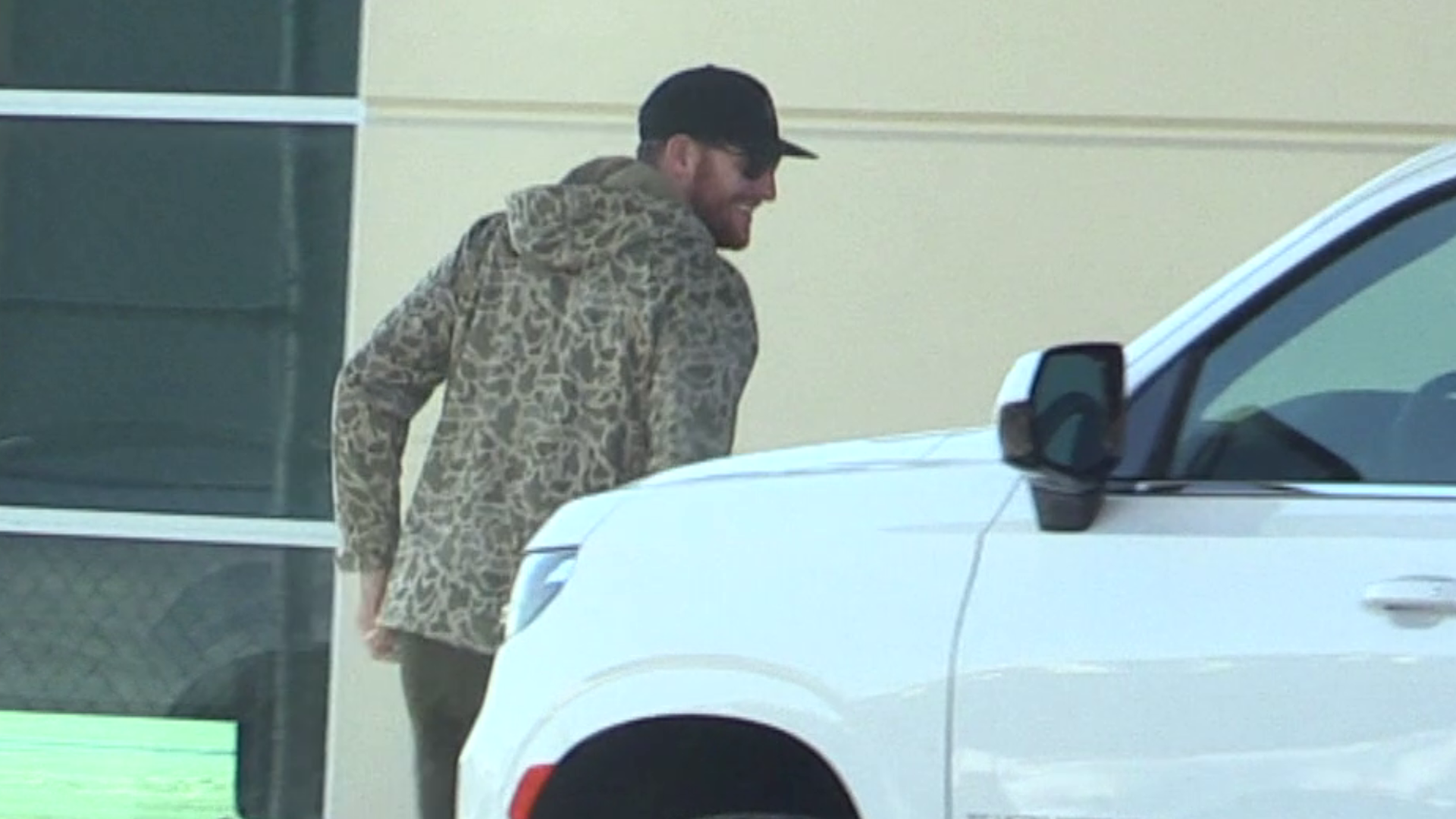 INDIANAPOLIS — EDITOR'S NOTE: The above video is a 13News exclusive of when Wentz first arrived in Indianapolis.

Colts quarterback Carson Wentz will get surgery Monday to repair a lingering foot injury he's had since high school. Head Coach Frank Reich made the announcement after practice during training camp Monday.

The starting quarterback, who the Colts picked up in a trade deal with the Philadelphia Eagles in March, is expected to be out for for five to twelve weeks.

"Obviously we're optimistic and hopeful that we can be on the front end of that," Reich said. "But just knowing Carson (Wentz), I’m optimistic knowing that this is the type of injury knowing you don’t have to be pain free to play in. I know Carson’s level of toughness, I know he can play with pain. With this injury from listening to the doctors, you have to get to an acceptable level of pain and then you can start playing. So that could happen early and if you decide he can play, then it just keeps getting better as we go – play for a few weeks with that pain. Best case though is that the pain leaves early. So, that’s the reason for the optimism.”

Wentz first missed practice Friday. Initially, the team said he sat out as a precaution. He also missed Saturday's practice, and the team did not practice Sunday.

Per Coach Reich, QB Carson Wentz will undergo a procedure on his foot.

Colts offensive coordinator Marcus Brady said Friday the quarterback "felt a little twinge in his foot" while rolling out and planting to throw toward the end of Thursday's practice.

“We thought surgery was the best right from the start after that initial discussion with both doctors. The reason obviously is if we don’t, if we rehab, it’s going to be fine in a couple weeks but if it creeps up in the middle of the season, then you’re out for 5-12 weeks. That’s not going to work. Let’s use the front end and hope for the best. We’ve got a good roster. If he has to miss a game or two, we’ll be fine,” Reich said.

In Wentz's absence, Jacob Eason will step up as the starter. Reich said he is confident in Eason's talent, and it's good Eason will be able to get more snaps in practice after being behind both Philip Rivers and Jacoby Brissett last year.

The team also has three other quarterbacks: Sam Ehlinger, Jalen Morton, and Brett Hundley, who signed Saturday as a free agent.

Monday was Reich's first day at training camp after he tested positive for COVID-19. Reich reportedly did not have symptoms and quarantined away from the Grand Park Sports Complex, where the Colts practice.