Of the 40 cases referred to the task force, only five remain unaccounted for. 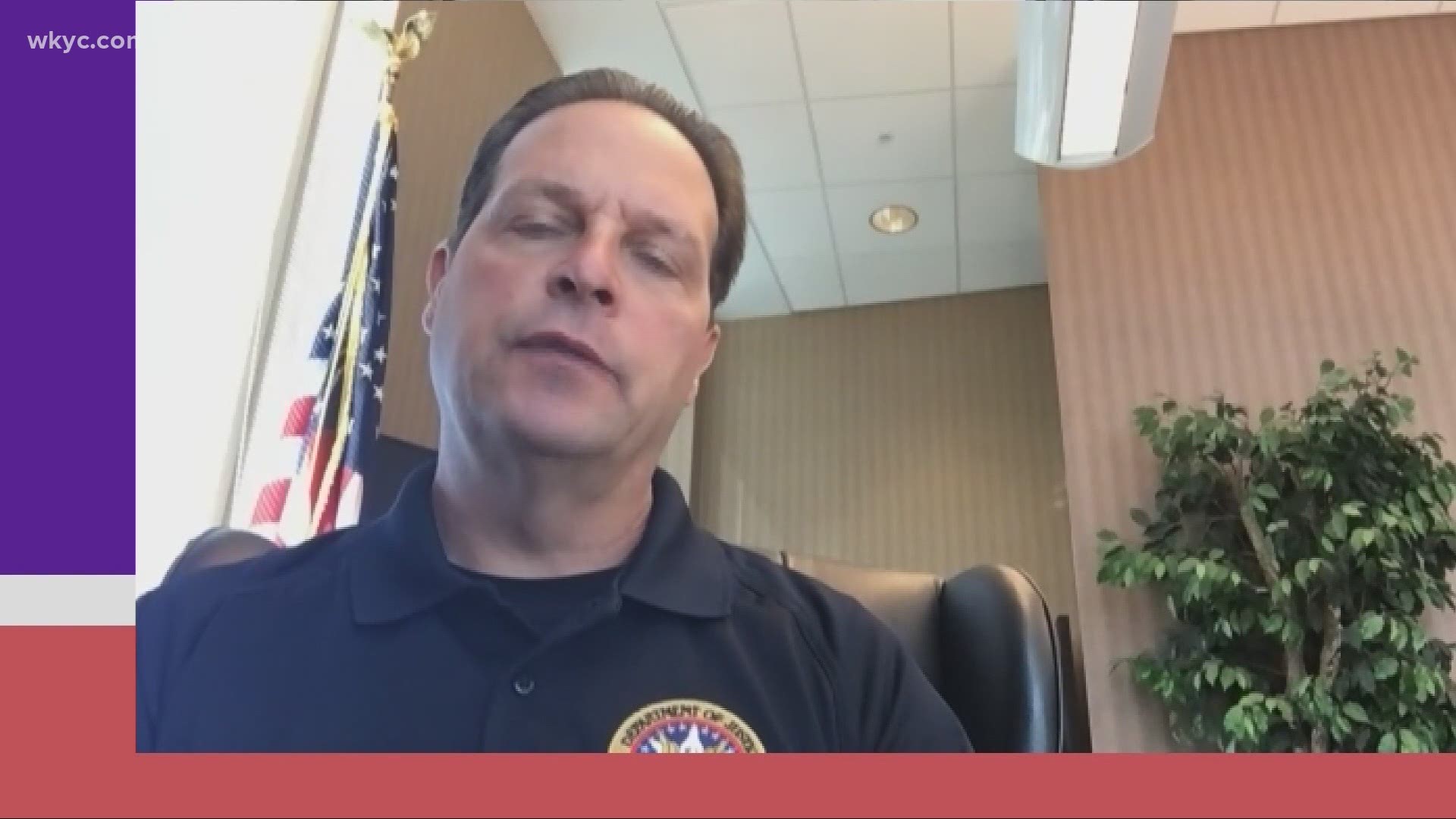 CLEVELAND — Weeks ago, the U.S. Marshals Service announced a joint effort with local police departments around Northeast Ohio designed to help safely locate dozens of missing children across Northeast Ohio. Now at its official conclusion, "Operation Safety Net" appears to have been success.

The operation recovered 35 missing and endangered kids between the ages of 13 and 18 from the Cuyahoga County area, with roughly 20% of those cases tied to human trafficking. The teens were located in local cities such as Cleveland, Euclid, Akron, and Columbus, but also as far away as Miami, Florida.

"We are proud to assist in Operation Safety Net and I commend the United States Marshals Service for their hard work and dedication toward locating these children. Many times, they do not know they are a victim and this operation offers hope, freedom and safety they would not otherwise have. This is a fine example of local, state and federal partners all working together for a notable cause. Together we can all make a difference."

Federal agents have been so impressed by the results of Operation Safety Net that they have created a permanent Missing Child Unit throughout Northern Ohio's 40 counties. The unit will focus on children who are missing or have been abused, neglected, or trafficked.

"This was new unchartered territory and the first time we conducted an operation like this. I am very proud of our law enforcement, community and media partners who worked tirelessly to bring our missing and most vulnerable children to safety. The establishment of a permanent unit in Northern Ohio will ensure that our most vulnerable missing children will continue to be found and brought to safety."

Of the 40 cases referred to the original task force, five kids remain unaccounted for and will be handled by the new unit. Anyone with information regarding their whereabouts is asked to immediately call the Marshals' tip line at (866) 492-6833.

Bellefaire JCB, a child service agency in Cuyahoga County, has a homeless and missing youth program.  They've set up a 24/7 hotline at 216.570.8010 to help young people under the age of 21 find a safe place.  An Instagram page also has resources as well.

"Once they're really in a situation, the sad statistic is that within 48 hours of being out on the street, they can be solicited for sex," explains Program Manager Karen Mchenry.  "There's people that are out there looking for these vulnerable kids."