'You're actually doing harm': How misinformation can cause problems for victims of human trafficking

Variations of #SaveOurChildren have been trending online, but some posts mischaracterize what human trafficking really is. Here are the facts and how you can help. 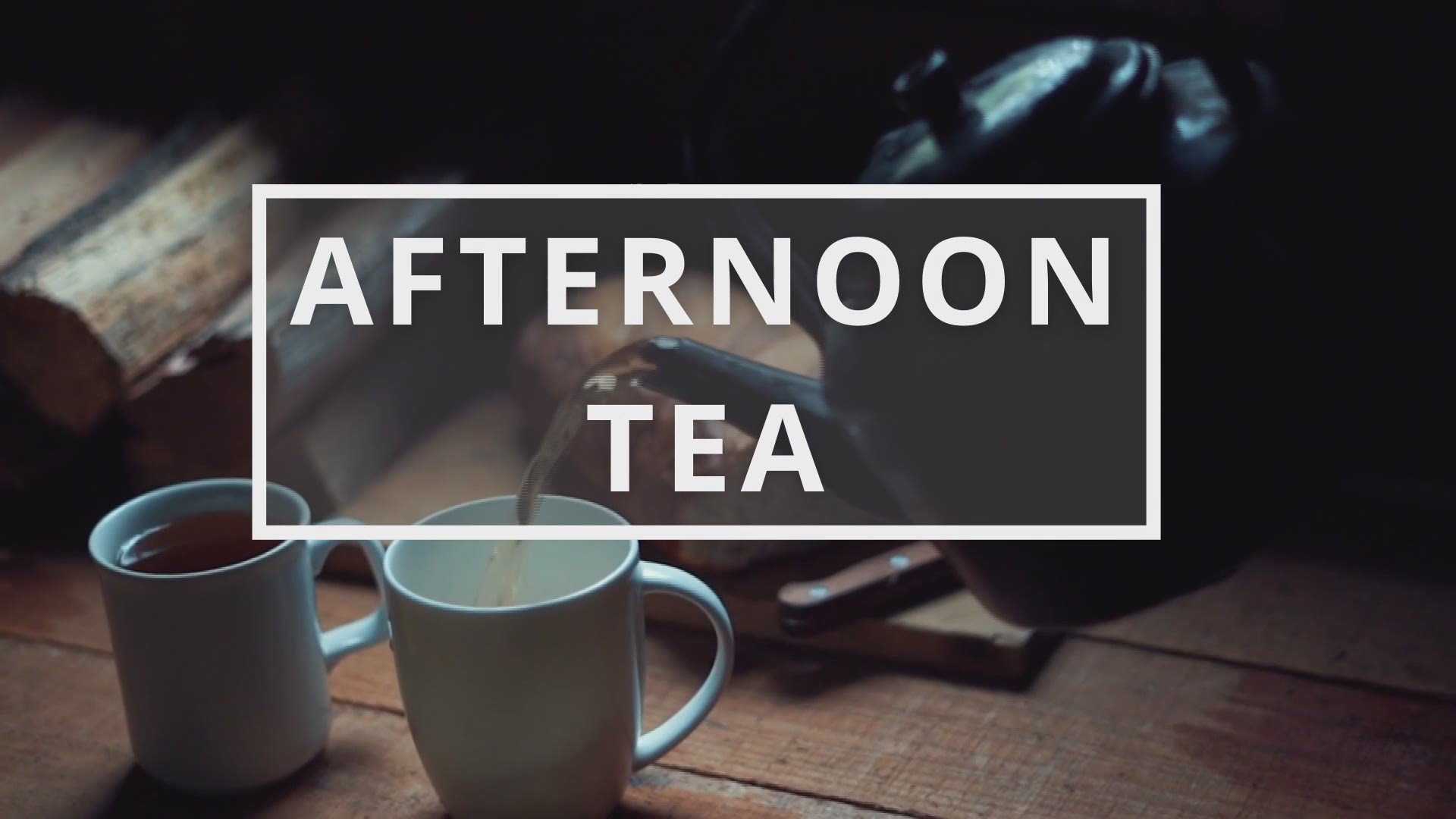 TOLEDO, Ohio — For more than a month, social media has been flooded with different variations of the hashtags #SaveOurChildren and #SaveTheChildren, often by well-meaning individuals hoping to spark change and draw attention to child sex trafficking.

The movement has not only been a social media trend, people across the country have taken to the streets in protest.

But, if you scroll through the flurry of posts, you may see a number of sensational claims and sometimes even outright misinformation.

Director of the Human Trafficking and Social Justice Institute at the University of Toledo Celia Williamson said that many of the posts she's seen mischaracterize what human trafficking really looks like.

"There are a lot of myths flying around, a lot of sensationalized stories and a lot of things scaring the community that just really aren't commonplace anyway," she said.

Williamson went on to say that it isn't really about snatching and grabbing people off the street. While she acknowledged that does happen, more often trafficking is a slow and calculated process.

"The more common experience is this over time manipulation," she said.

While it may draw more attention to the cause, Williamson explained that misinformation can cause more harm to victims.

"What happens when those myths get out there, is that the people who have the money, the power, the resources, the influence, hear these stories about snatching and grabbing people from Kroger in the suburbs or something, and then they start moving... making moves to bring resources to communities that already have a lot of protective factors," she said, "And when you have limited resources, you move them away from kids who are the most vulnerable. So, not only... it's not a 'do no harm,' it's like you are actually doing harm."

But if many of the stories we see and hear on social media are sensationalized, what does trafficking commonly look like?

Williamson said that more often, vulnerable kids are involved and that traffickers often look very safe. They will usually plan to meet kids in spots that seem very secure, not the seedy locations you would usually picture or see in movies.

Traffickers may also send someone who is 14 or 15 to meet up with someone of the same age.

The Department of Homeland Security lists a number of behaviors that could indicate someone is being trafficked. Here’s a look at some of the big ones:

The Polaris Project goes a step further and points out specific professions in which individuals may uniquely be in a position to witness human trafficking. Its website provides resources those people can use to help find and report instances of abuse. You can find those resources here.

Williamson also noted that children specifically may have other behaviors to look out for; maybe the child is hanging out with a new group of friends, has one or two items of significant value that doesn't match the rest of their belongings or maybe a 15-year-old has a 27-year-old boyfriend.

HOW PARENTS CAN TALK TO THEIR KIDS

Williamson suggests parents strive to strike that balance between setting hard rules and making kids comfortable having these difficult conversations.

But, of course that is easier said than done. How do you foster that sort of delicate relationship? Williamson said it isn't a matter of having one big talk, rather, it comes down to having regular conversations with your kids.

Smartphones, apps and social media are a focal point in most young people's lives. But, things change rapidly. So, how are parents supposed to stay on top of the trends?

The problem is, you probably can't. However, this doesn't mean you can't foster a safe environment for your children.

One red flag to watch out for, is if your kid has a friend online that you don't know or that they don't want to tell you about.

Williamson said to consider where you physically set the computer up in your house as well as who is and isn't in the room when they're on it.

Parents should also think about what hours their kids are allowed to use the computer or their cellphone.

Williamson said these are all important factors because when it comes to technology, your kids will generally have the upper hand.

"You will not be able to outsmart them. There are apps that are popping up and closing down all the time. As soon as you learn the latest app, or the latest game, or the latest website, or whatever, it's gone and there's a new one," she said, "So, you will never be able to keep up with what they're doing."

However, Williamson circled back to her main point about fostering a trusting and honest relationship. Teach your children to be cautiously optimistic and be aware that while some people may be a good friend, others may not be and they should never be talking to someone they don't know online.

HOW TO GET INVOLVED

The Lucas County Human Trafficking Coalition is a great place to start for anyone in northwest Ohio who wants to get involved in putting a stop to human trafficking.

The group meets through Zoom every third Wednesday of the month and you can just hop right in; no need to sign up or anything beforehand.

Williamson said that you can hang out for a few sessions and see if you fit. Everyone has something to bring to the table, even if you aren’t sure what that is yet.

"There is a diversity in people in terms of their field of practice, their professions; we have faith-based communities and survivors," she said. "So, once you get involved, you may love it because we've had people who are moms, you know, and they say, 'Well, I don't... I don't have any particular skill to bring to the coalition.' Yes, you do! Everyone has talents they can bring."

The coalition also provides training for people who want to be speakers and bring more attention to accurate information about what's happening in our communities.

The group is currently working to organize one of the biggest gatherings on the topic, the International Human Trafficking and Social Justice Conference.

While, the conference usually takes place in Toledo, due to COVID-19 it will be held virtually in 2020, meaning you can hop in and listen to the 70+ experts who are ready to share their knowledge.

To learn more about the Lucas County Human Trafficking Coalition and how you can make a difference, click here.