The pilot was traveling to visit family in Arizona when his plane crashed in Richmond, Indiana. 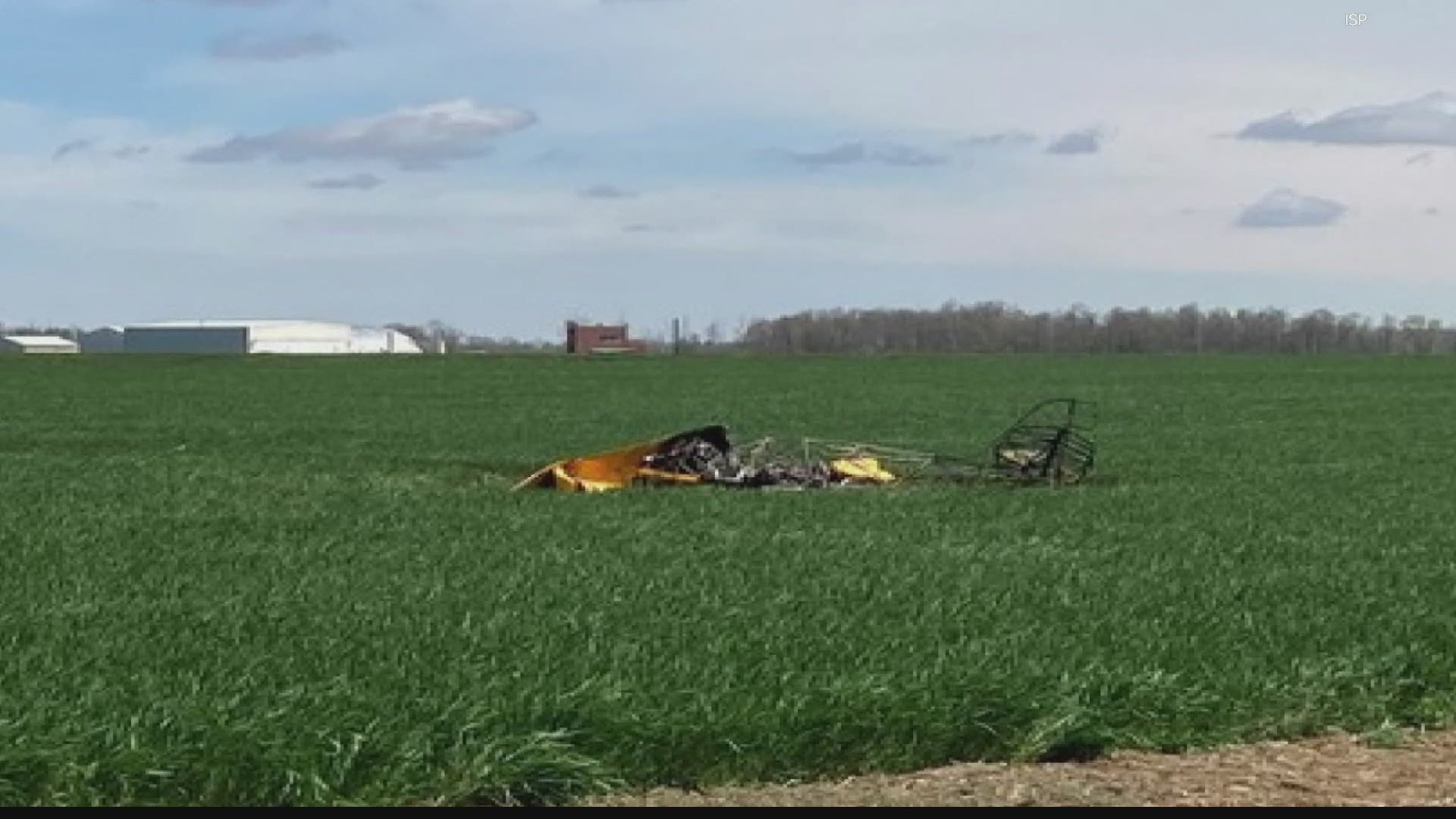 RICHMOND, Indiana — A 78-year-old pilot died in a plane crash in Richmond, Indiana on Sunday morning.

Indiana State Police are helping the Federal Aviation Administration investigate the crash, which happened south of the Richmond Municipal Airport located on IN-227 in Wayne County.

911 dispatch began receiving calls at around 7:50 a.m. about a small plane crash near the airport. Troopers and first responders went to the area and found a yellow Aerotrek A240 plane that had crashed in a field south of the airport.

ISP said firefighters were able to extinguish the fire. The pilot, 78-year-old Judson Costlow, of Richmond, was pronounced dead at the scene.

Costlow was flying alone to Arizona to visit family when the plane crashed. No other injuries were reported. 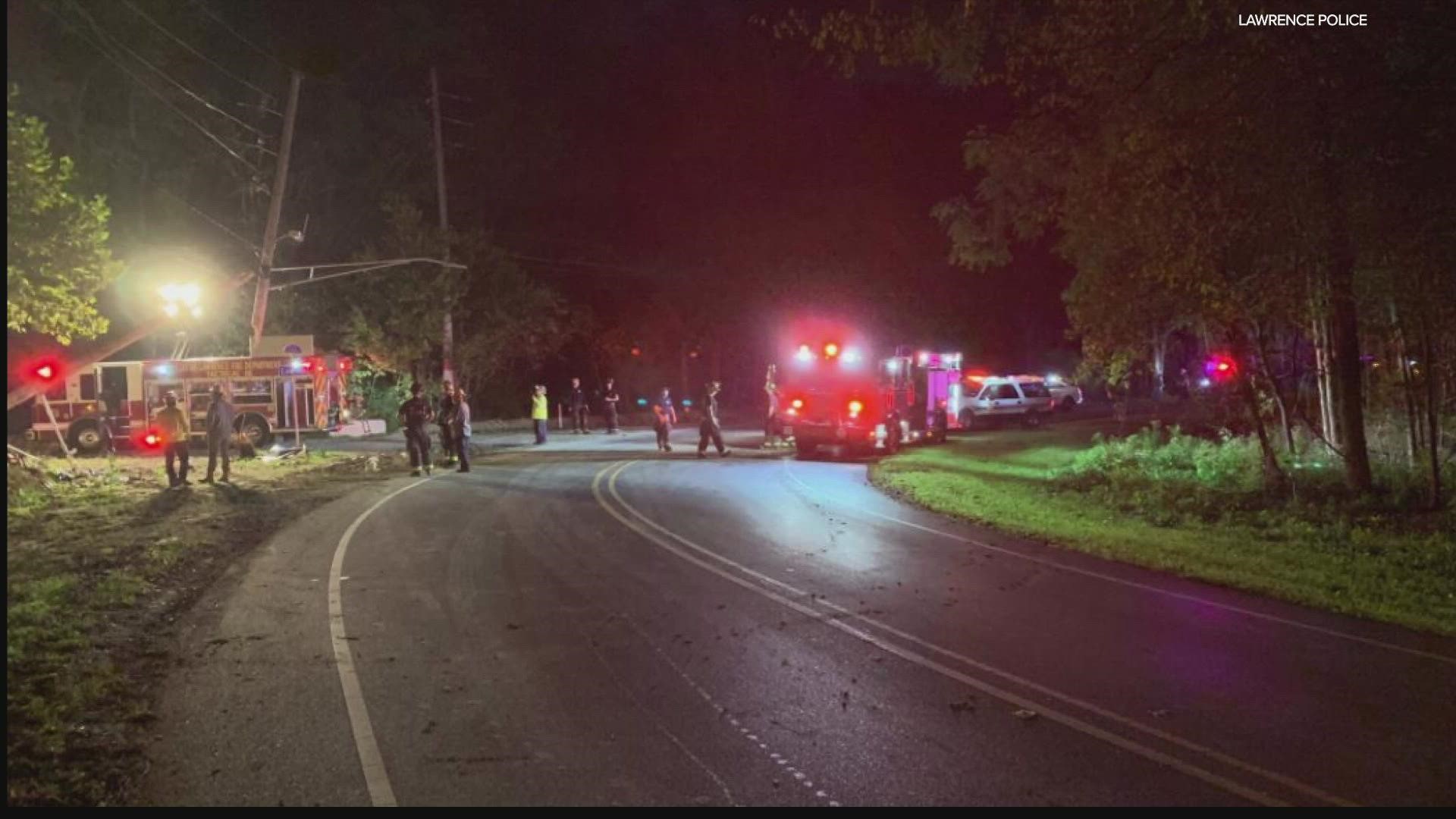