How Indiana’s red flag law could be stronger

Hoosier leaders weigh in on the limitations of Indiana's red flag law, and how legislation meant to keep guns out of certain people's hands doesn't always do that. 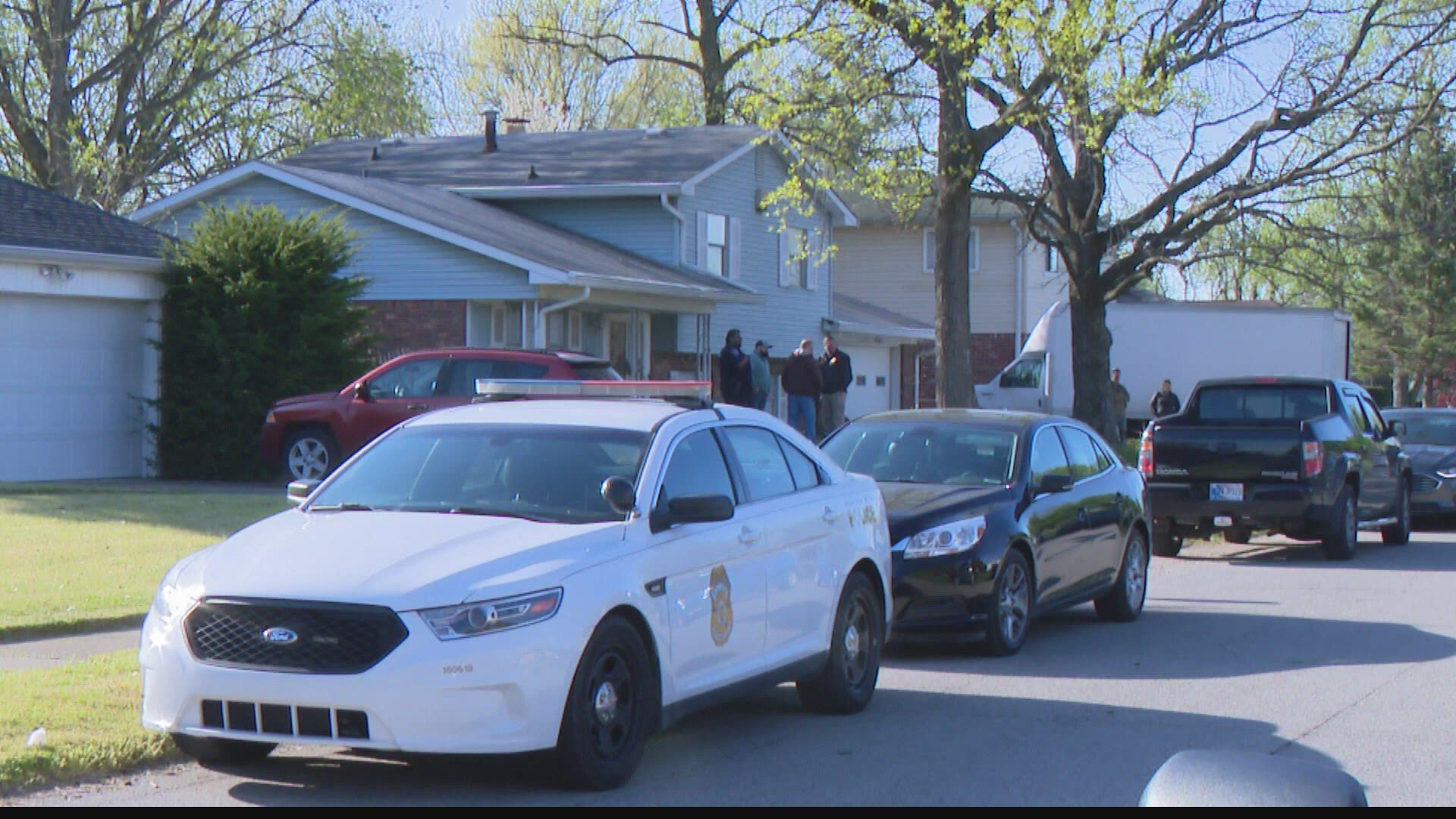 “He’s right,” said Delaney (D-Indianapolis). “The law is very much balanced in favor of the gun owner as opposed to the concern for public safety.”

Red flag laws are now in place in more than a dozen states to keep guns away from people deemed dangerous or mentally unstable.

The legislation, passed in 2005 in Indiana, allows police to seize guns from that person’s home. Prosecutors then have 14 days to file the case in court and ask a judge to "red flag" the person in a national database to keep them from buying guns in the future.

“I think it’s a good start but it’s far from perfect,” Mears said.

Among the limitations, Mears said 14 days is too little time to fully put together a solid case that someone is clearly and convincingly dangerous or mentally unstable.

Another loophole – after police have seized someone’s guns, that person can still purchase firearms until the case is heard in court.

“Once you are subject to one of these orders, you should be prohibited from legally acquiring any firearms. That’s missing in Indiana,” said Michael Lawlor, an associate professor of criminal justice at the University of New Haven. He helped write Connecticut’s red flag law more than 20 years ago.

“Other states have figured out ways to make those laws stronger since Indiana first adopted it,” said Paul Helmke, a faculty member at Indiana University’s O’Neill School of Environmental and Public Affairs.

Helmke is also the former mayor of Fort Wayne and former director of the Brady Campaign to Prevent Gun Violence.

Helmke said about a dozen other states currently allow family members - rather than just law enforcement - to ask a judge to declare someone too dangerous or unfit to possess or purchase firearms.

“Allowing a little more time for the state to make its case would be important too,” said Helmke. “We (Indiana) do the minimum and I think we pay the price with more gun violence in the state because of that.”

But changing laws related to firearms has been a tough sell in Indiana.

“The Indiana legislature has never been very friendly to efforts to reduce gun violence through laws and regulations,” said Helmke.

“The bottom line is the problem with gun culture,” he said. “The culture has got to change. Until it does, the legislature won’t react.”

13News reached out to Republican majority leaders to ask about that. So far, they haven’t responded.