Court docs: He'd 'kill her if she screamed' | Man arrested after missing girl rescued from his Lafayette home

James Chadwell II, 42, was arrested after police found a missing 9-year-old girl inside his home who was injured and had been bitten by a dog. 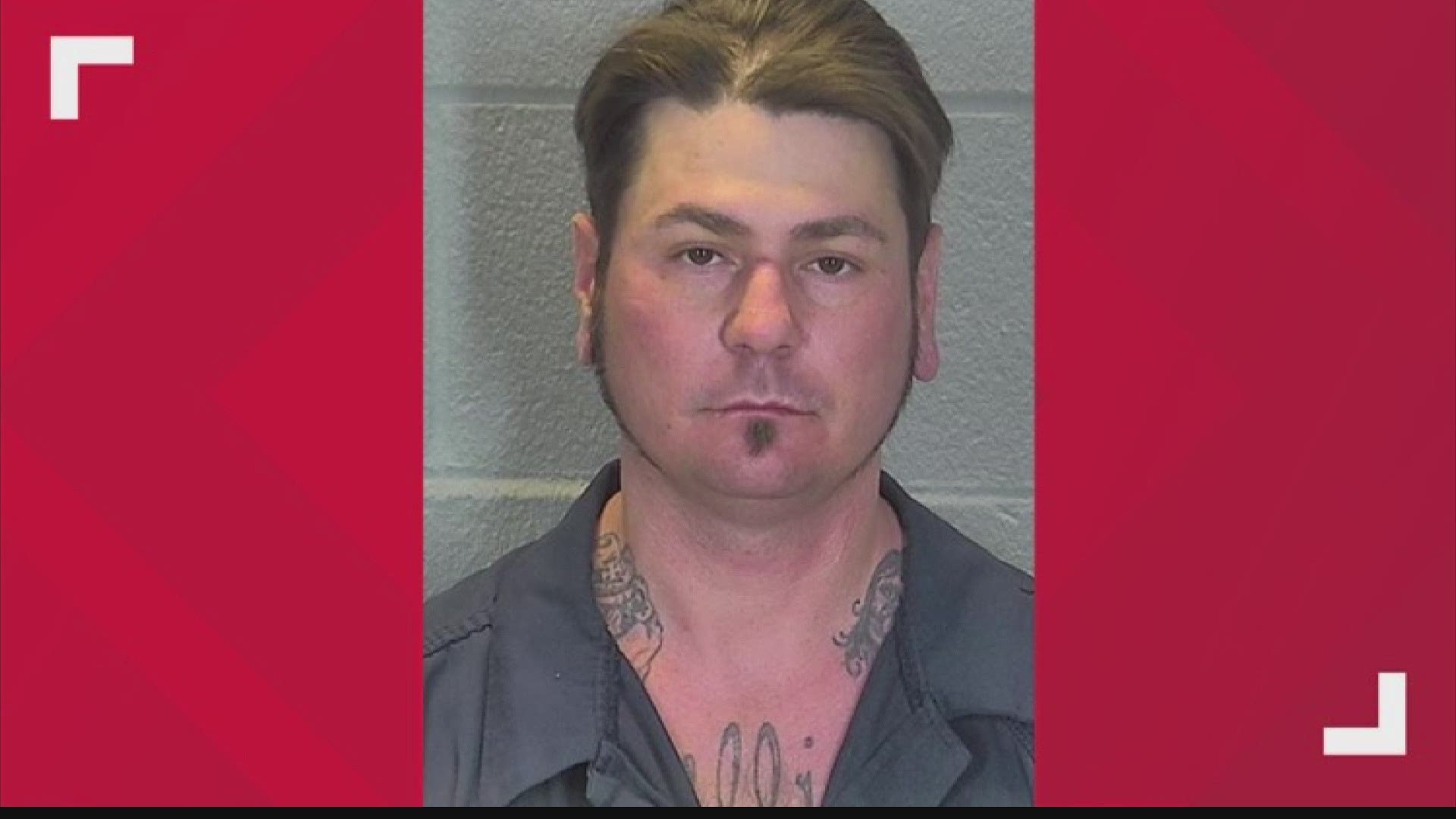 INDIANAPOLIS — A man was arrested after police rescued a missing 9-year-old from his home. Police said when she was rescued, she had bruises on her body and had been bitten by a dog.

Lafayette police said just before 7 p.m. Monday, officers went to the 2400 block of Main Street, which is just west of Sagamore Parkway, for a report of a missing and endangered 9-year-old girl.

The girl's mother told police her daughter had been missing for about 30 minutes before she called the police.

Police were told that James Chadwell II, 42, had made comments about seeing the child after she was reported missing. 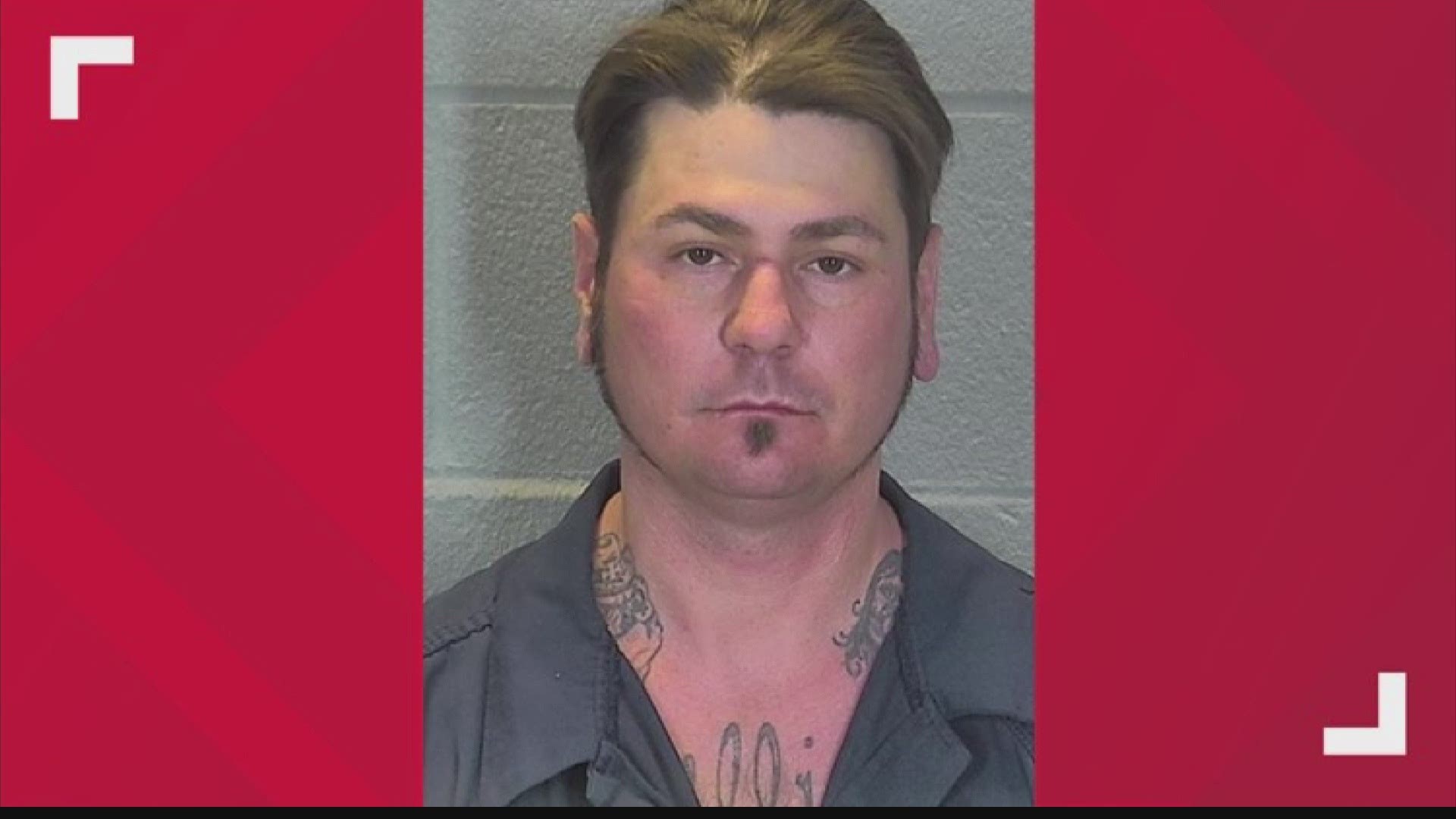 Officers went to Chadwell's home in the 700 block of Park Avenue, which is one minute away from the girl's home.  According to court documents, Chadwell told officers the girl had been at his home earlier, but she had left.

Officers continued to search for the girl and returned to Chadwell's home and asked to search it. Lafayette police said officers found the girl in the home and that she had "visible signs of injury," including bruising on her body and a dog bite on her leg.

Credit: WTHR
The Lafayette Police Department said the 9-year-old girl was found in the home of James Chadwell II.

According to court documents, the girl had gone into Chadwell's home to pet his dogs. That's when he allegedly attacked and strangled her. The court documents said he then forced the girl into the basement where he assaulted her. The girl told officers that Chadwell had made threats to kill her if she screamed or told anyone what had happened.

The 9-year-old girl was taken to the hospital for medical treatment and evaluation.

Police tell 13News parents need to make sure they are having conversations with their children about potential dangers.

"There are people out there that will victimize children and this is a perfect example of this happening. So take the time to talk to your children,” said Lafayette Police Lt. Randy Sherer. “Educate them.”

“I tell my kids don't go outside unless there's an adult out here with you,” said Marissa Briggs, who lives across the street. “I don't trust too many people and this is exactly the reason why.”

Chadwell is charged with attempted murder, child molesting, kidnapping, strangulation and other charges. He's being held on a $50,000 cash bond.

Lafayette police said this incident is still under investigation. Anyone with any additional information about this investigation is being encouraged to contact the Lafayette Police Department at 765-807-1200, or through the anonymous WeTIP hotline at 800-78-CRIME.

Credit: WTHR
A police vehicle sits outside the home of James Chadwell II, where a missing 9-year-old girl was found April 19, 2021.

RELATED: Woman tells police she had to jump from moving car after former boyfriend abducted her at knifepoint