Authorities believe 29-year-old Stephen Moore tried to get rid of evidence in his home before first responders arrived to find another Columbus man dead.

COLUMBUS, Ind — A Columbus man was arrested on drug charges following a death investigation that led detectives to discover he hid evidence prior to authorities arriving when another man died in his home.

A nearly 13-month-long investigation into the death of a Columbus man led to an arrest on Saturday, Sept. 25.

Indiana State Police detectives served an arrest warrant for Stephen Moore, 29, of Columbus, for a number of charges, including:

Jeremy Ronsheim, of Columbus, died last year in Moore's home on Prairie Stream Way. Authorities believe Moore tried to get rid of evidence in the home before first responders arrived.

Authorities arrived at Moore's home to find Ronsheim dead, and during the investigation, they found fentanyl and drug paraphernalia in Moore’s home.

When the investigation concluded, the case was presented to the Bartholomew County Prosecutor’s Office for review, which led to a warrant being issued for Moore's arrest.

The arrest warrant was served to Moore at the Bartholomew County Jail, where he was being held on unrelated charges. 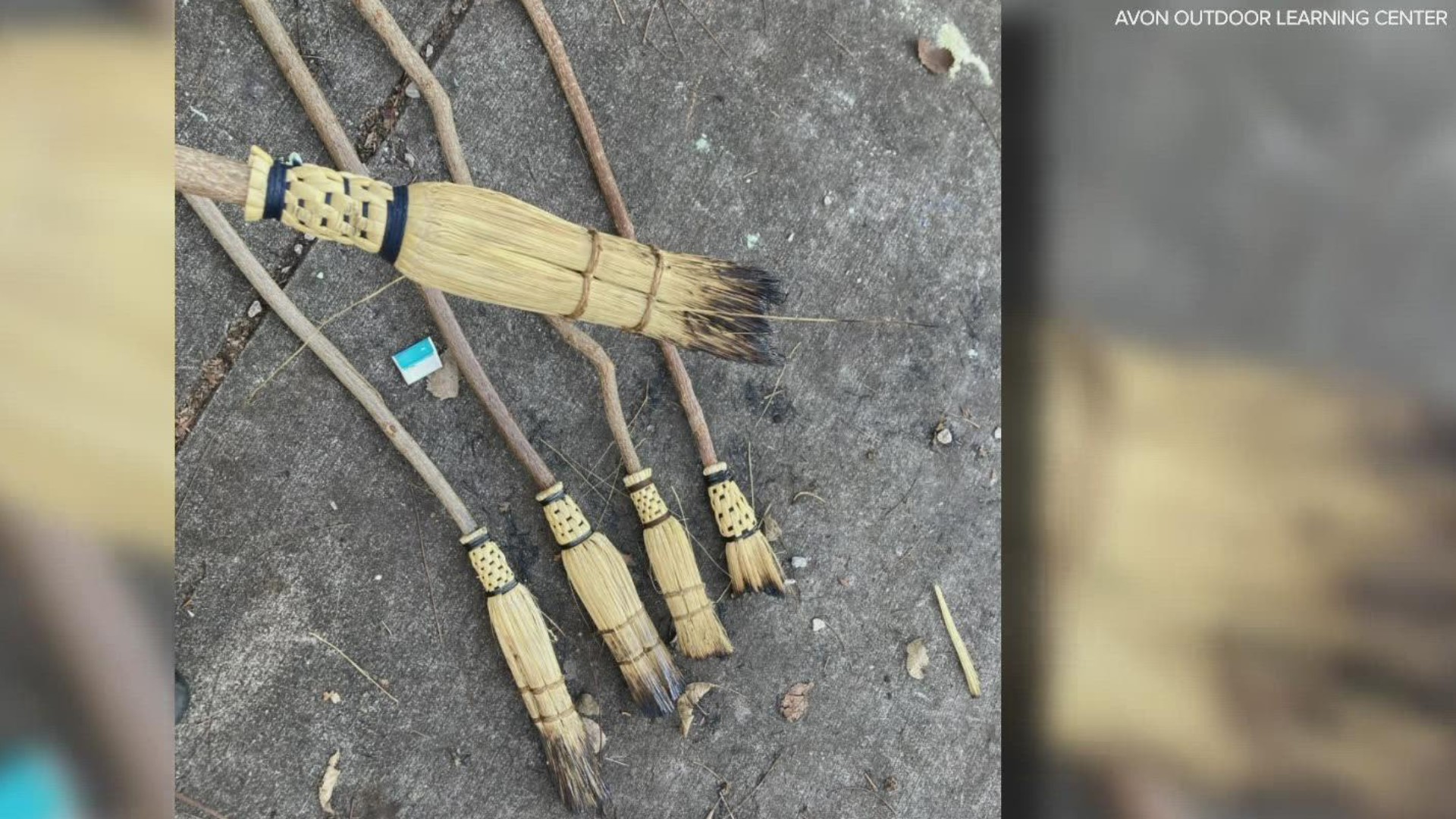