Ryan L. Griffith is a four-year veteran of the Indiana State Police. 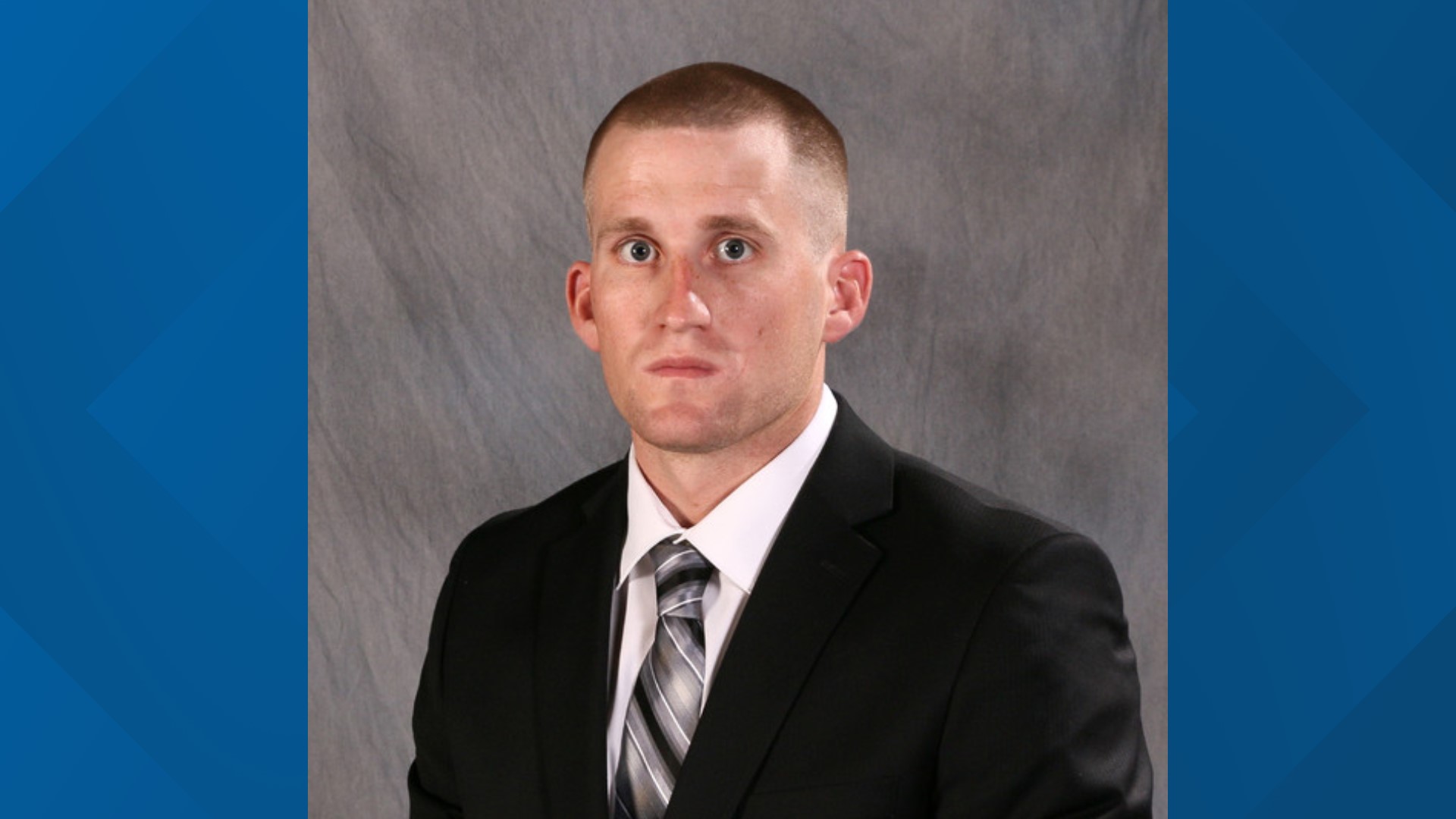 Ryan L. Griffith was taken into custody Thursday morning in Crawford County. Griffith is a four-year veteran of the Indiana State Police.

After being reviewed by a special prosecutor, Griffith was charged with sexual battery and false reporting.

Griffith has been placed on administrative leave without pay until the conclusion of the criminal proceedings, at which time, an internal investigation will be conducted to determine departmental discipline.

Griffith was arrested on a $7,500 cash bond. He is currently assigned to the Jasper, Indiana State Police post.