Instead, the Senate will support eliminating the $75 fee for a lifetime permit. 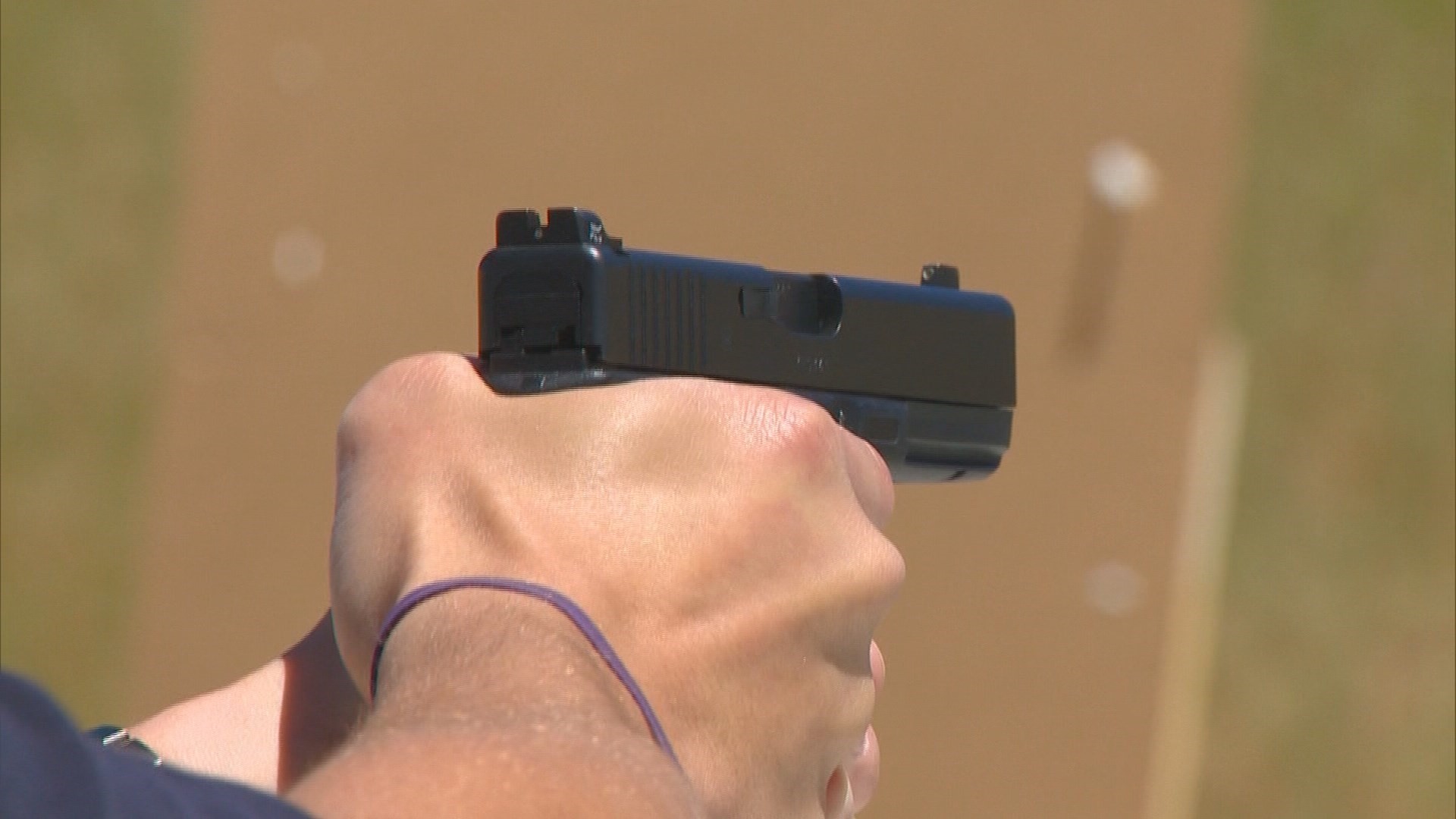 INDIANAPOLIS — The Republican-dominated Indiana Senate is blocking a bill that would repeal the state's permit requirement for carrying a handgun in public.

Republicans easily pushed the proposal through the Indiana House, but Senate leaders have decided against taking up the bill in the final weeks of this year's session.

Instead, the Senate will support eliminating the $75 fee for a lifetime permit after the Legislature eliminated the state's five-year permit fee in a 2019 bill that took effect in 2020.

Senate President Pro Tem Rodric Bray pointed to opposition to the bill from the Indiana State Police superintendent, Indiana Association of Chiefs of Police and the Indiana Fraternal Order of Police. Law enforcement said it would make it more difficult to identify who shouldn't possess handguns.

Other people would be charged with a Level 5 felony if caught with a handgun. Those include:

Currently, Indiana is a "shall issue" state for the license to carry a handgun. Potential gunowners would have to be 18 or older, register online, schedule an appointment to have fingerprints taken, and then complete local law enforcement agency processing within 180 days.

In 2020, the fee for a five-year license was removed and can be applied for and held at the same time as a lifetime license to carry a handgun.