Man dead in Sunday night shooting on Indy's near northwest side

The victim was transported to the hospital in critical condition and was pronounced dead shortly after. 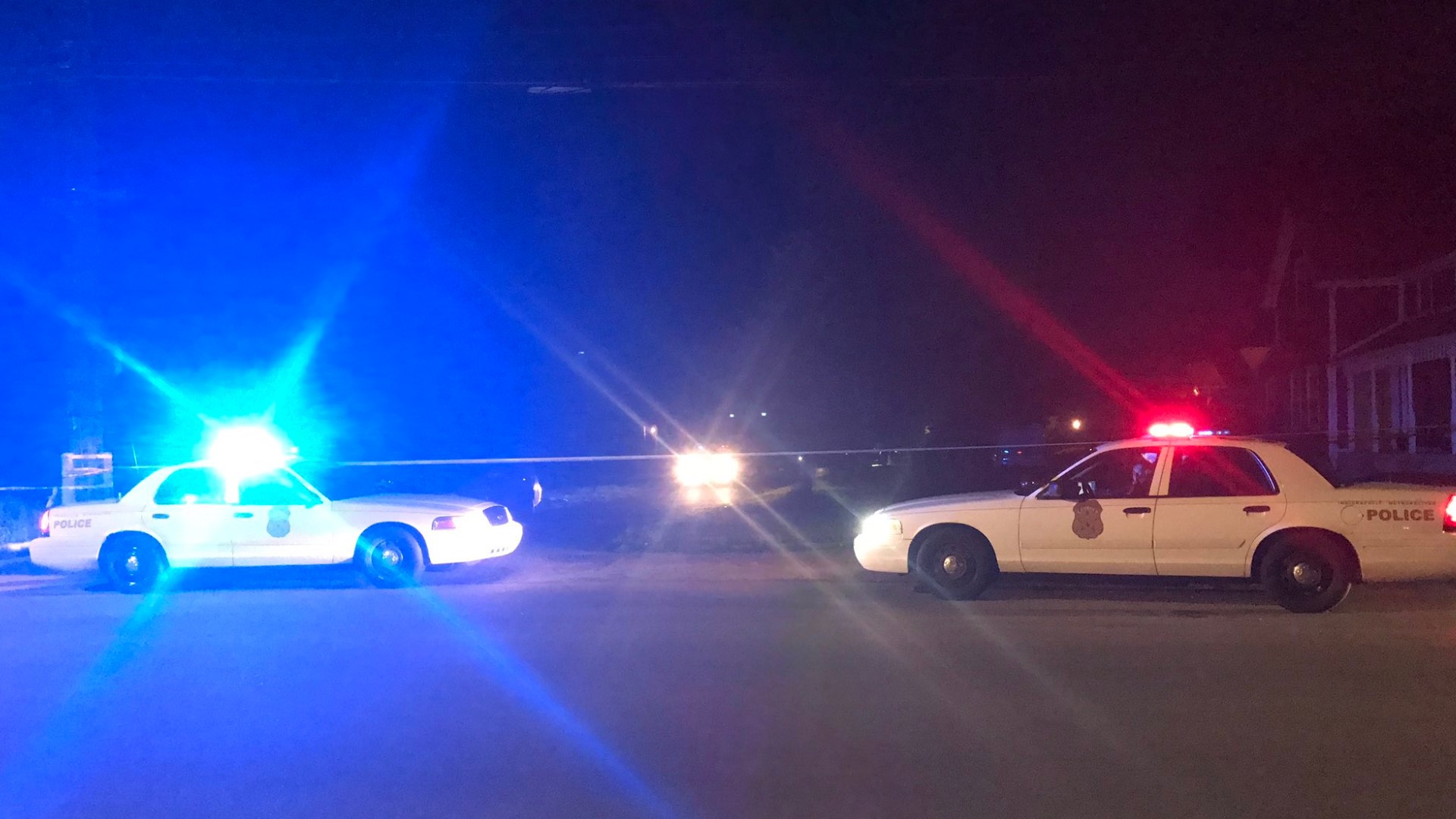 INDIANAPOLIS — A man has died after a shooting on Indy's near northwest side Sunday night.

Police tell 13News they were in the area of 2600 North Harding Street near West 25th Street and East Riverside Drive around 9:15 p.m. when they heard gunfire.

When officers arrived on scene, they found Stone, who had been shot.

He was taken to Eskenazi Hospital in critical condition and pronounced dead shortly after arriving.

IMPD is investigating a fatal shooting on Harding St near 25th St. pic.twitter.com/X2zQdNEoIk

This is an ongoing investigation and police are looking for a suspect.

RELATED: IMPD: Two dead, one injured in east side shooting

RELATED: Man dies in shooting on Indy's east side