IMPD: Two dead, one injured in east side shooting

It happened early Saturday morning in a neighborhood near 24th & Arlington. 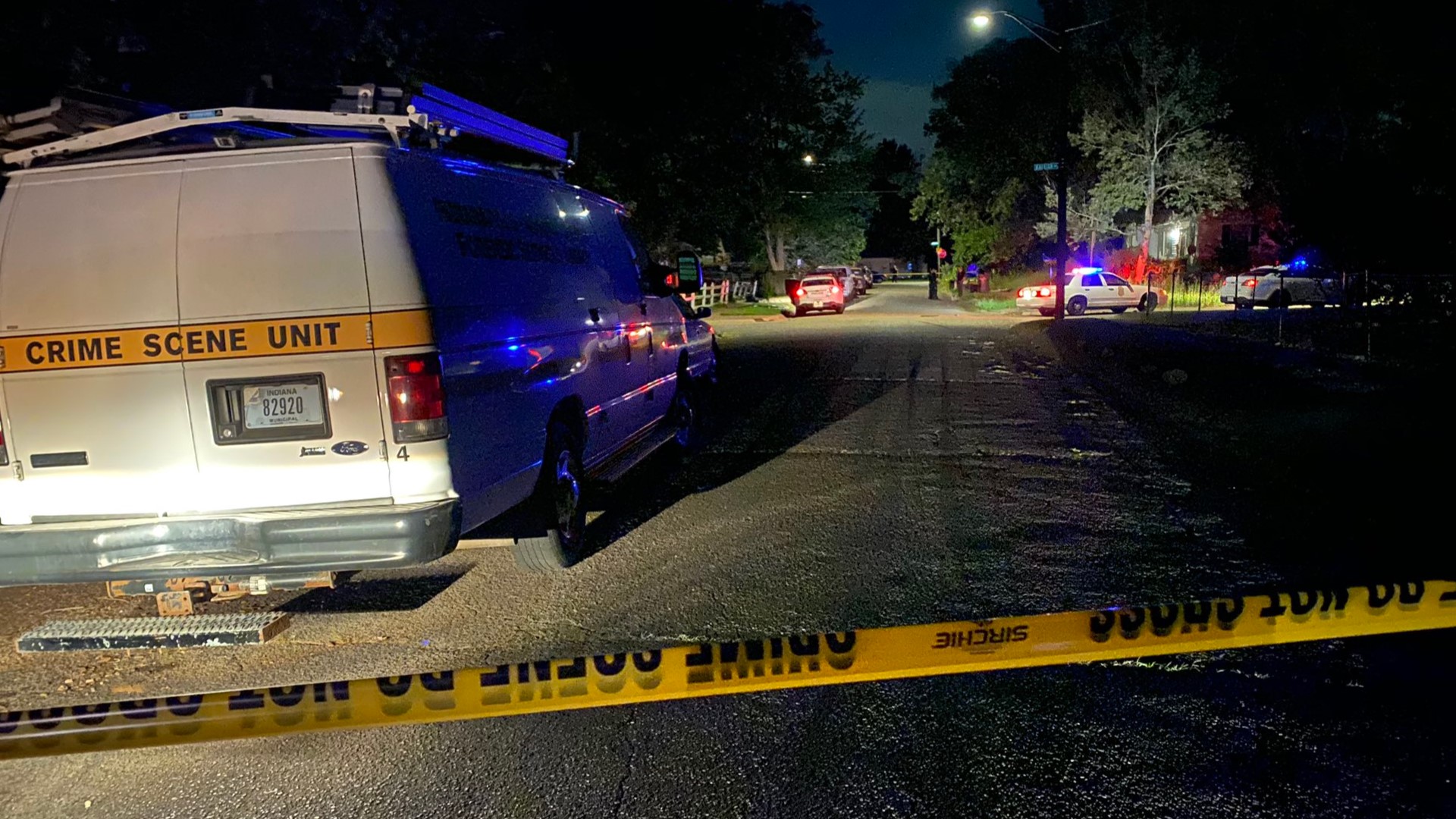 INDIANAPOLIS — Metro police are investigating a shooting that has claimed two lives.

It happened around 1:30 a.m. Saturday in the 2400 block of North Sheridan Avenue, which is just east of 24th Street and Arlington Avenue.

Police haven't released many details but confirmed to 13News that officers responding to a report of a person shot found two men with apparent gunshot wounds. Medics pronounced both men dead at the scene.

On Monday, the Marion County Coroner's Office identified one of those killed as 16-year-old Brayden Shiflet. They have not confirmed the identity of the other man.

A third man was found a short time later on Kenyon Street and was taken to the hospital for what police described as a non-life-threatening gunshot wound.

Homicide detectives have not shared any information about suspects in the shootings.

RELATED: Woman killed in shooting on Indy's east side