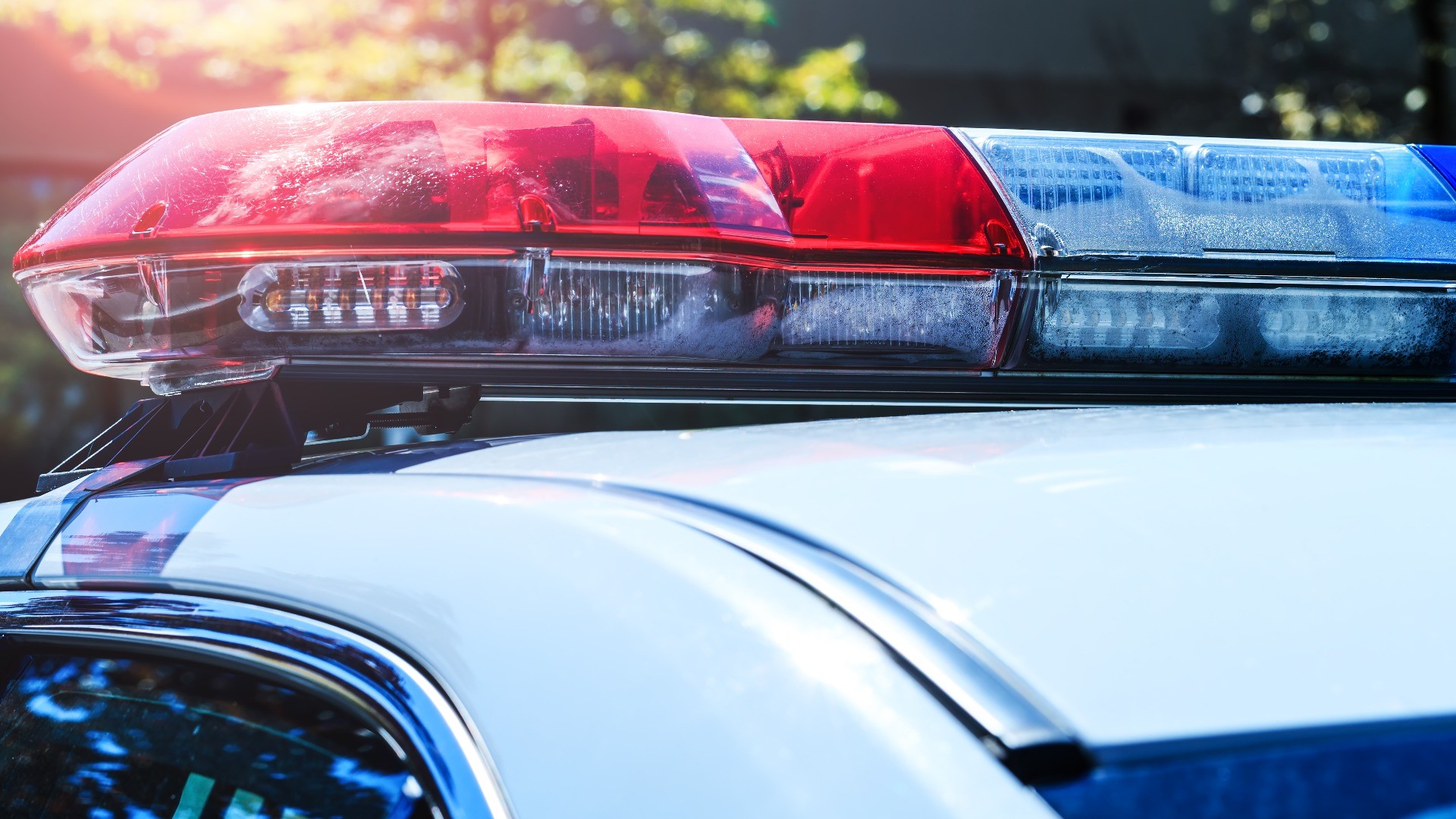 PERU, Indiana — An Indiana couple was arrested Friday after authorities said their 3-year-old daughter tested positive for methamphetamine and fentanyl.

Byron Parsons, 54, and his wife Breanna Parsons, 29, both of Peru, were arrested Friday.

The couple's 3-year-old girl tested positive for meth and fentanyl during an investigation by the Miami County Division of the Indiana Department of Child Services (MCDCS).

MCDCS asked for police to help with an "emergency removal" of the Parson's daughter from their Peru home.

This is when Indiana State Trooper Steven Glass began investigating. The trooper pulled Breanna Parsons and her child over for a traffic stop in Peru, Indiana.

Glass continued investigating and was given a warrant to search the Parsons' home in the 400 block of West 3rd Street, where officers allegedly found meth, heroin, a syringe, and drug paraphernalia.

Byron Parsons was arrested while he was at work in Peru. Authorities said he had meth and drug paraphernalia on him when he was arrested.