IMPD investigating officer-involved shooting on northeast side – no officers injured

Officers were involved in a shooting around 3 p.m. at 3100 Forest Manor Avenue. 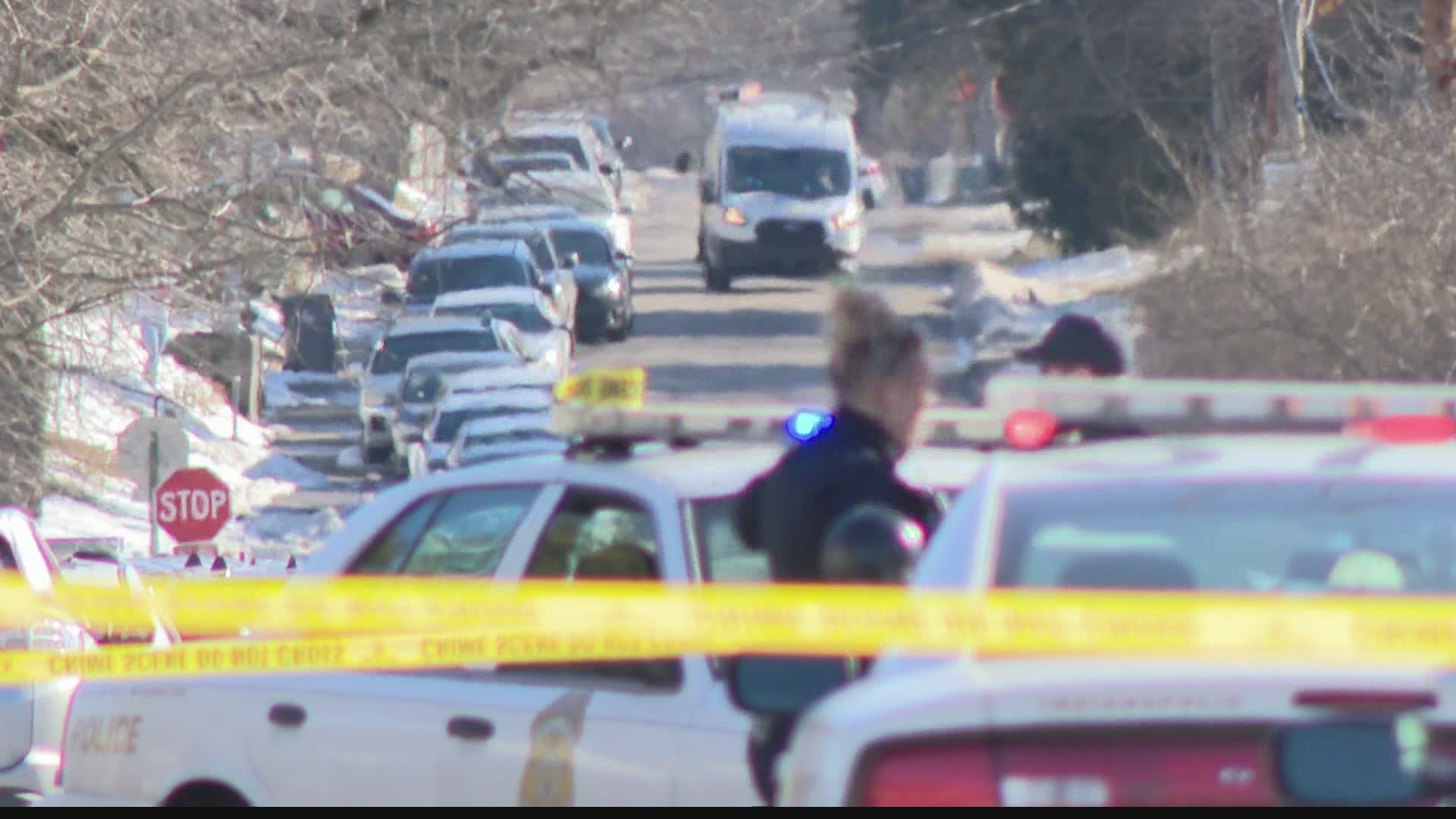 INDIANAPOLIS — IMPD is investigating an officer-involved shooting Tuesday afternoon on the northeast side of Indianapolis.

Officers were involved in a shooting around 3 p.m. at 3100 Forest Manor Avenue.

According to IMPD, detectives and ATF agents assigned to the Indy Crime Gun Intelligence Center had been tracking a 21-year-old man who was wanted on two felony robbery warrants and was also being sought for questioning in an ongoing murder investigation.

On Wednesday, police identified the suspect as Tavon Macklin.

When officers spotted Macklin inside a vehicle on North Forest Manor Drive, they pulled the vehicle over. After pausing briefly, the driver of the vehicle accelerated, heading south, before it was stopped by officers utilizing a PIT maneuver a short distance later.

Macklin, who was a passenger in the vehicle, then allegedly got out and fired shots at the officers, who shot back, striking the suspect.

IMPD said Wednesday it was determined that seven officers had fired at Macklin during the incident.

Medics arrived on the scene and transported Macklin to Eskenazi Hospital in critical condition. A SWAT medic gave medical attention to the suspect after the scene was secured, IMPD said.

The driver of the suspect vehicle was also taken to the hospital as a precaution, but police said she was not injured in the exchange of gunfire.

Police said the suspect's gun was recovered at the scene of the shooting.

No officers were injured in the shooting. Police said there are three body-worn camera videos of the incident.

Video from those cameras has not yet been released.

The prosecutor's office will make a decision about charges in the case after investigations into the shooting are complete. Police said the suspected shooter had two outstanding warrants for robbery.

The officers are on administrative leave, which is policy in such incidents.

Anyone with information about the incident is encouraged to call Crime Stoppers at 262-TIPS.