Police say the victim in the shooting was man who was shot on the sidewalk. 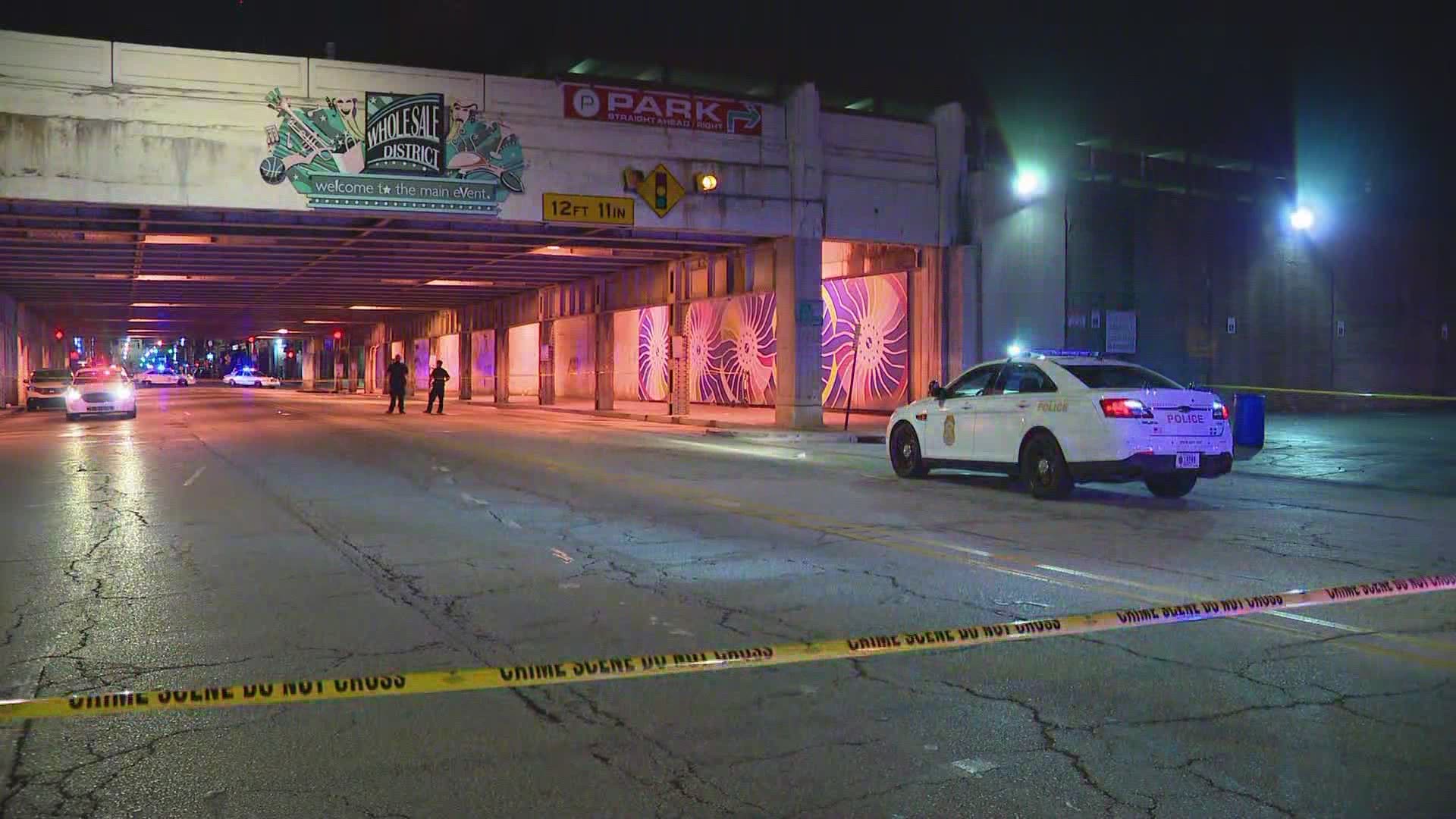 Police say the incident started around 2:51 a.m. when officers were on Pennsylvania Street clearing out the area from the bars when they heard shots fired and then saw a car take off.

A police chase then occurred and police caught a suspect at Harding Street and I-465 on the south side of the city. At this time, it is unknown how or if that suspect is connected to the shooting scene.

The victim in the shooting was a man who was shot on the sidewalk. Police said he was taken to Eskenazi Hospital with non-life threatening injuries.

Authorities have not shared the names of the man shot or the suspect.

Their investigation is ongoing.