The attacks happened on the east side of Indianapolis and in Lawrence. 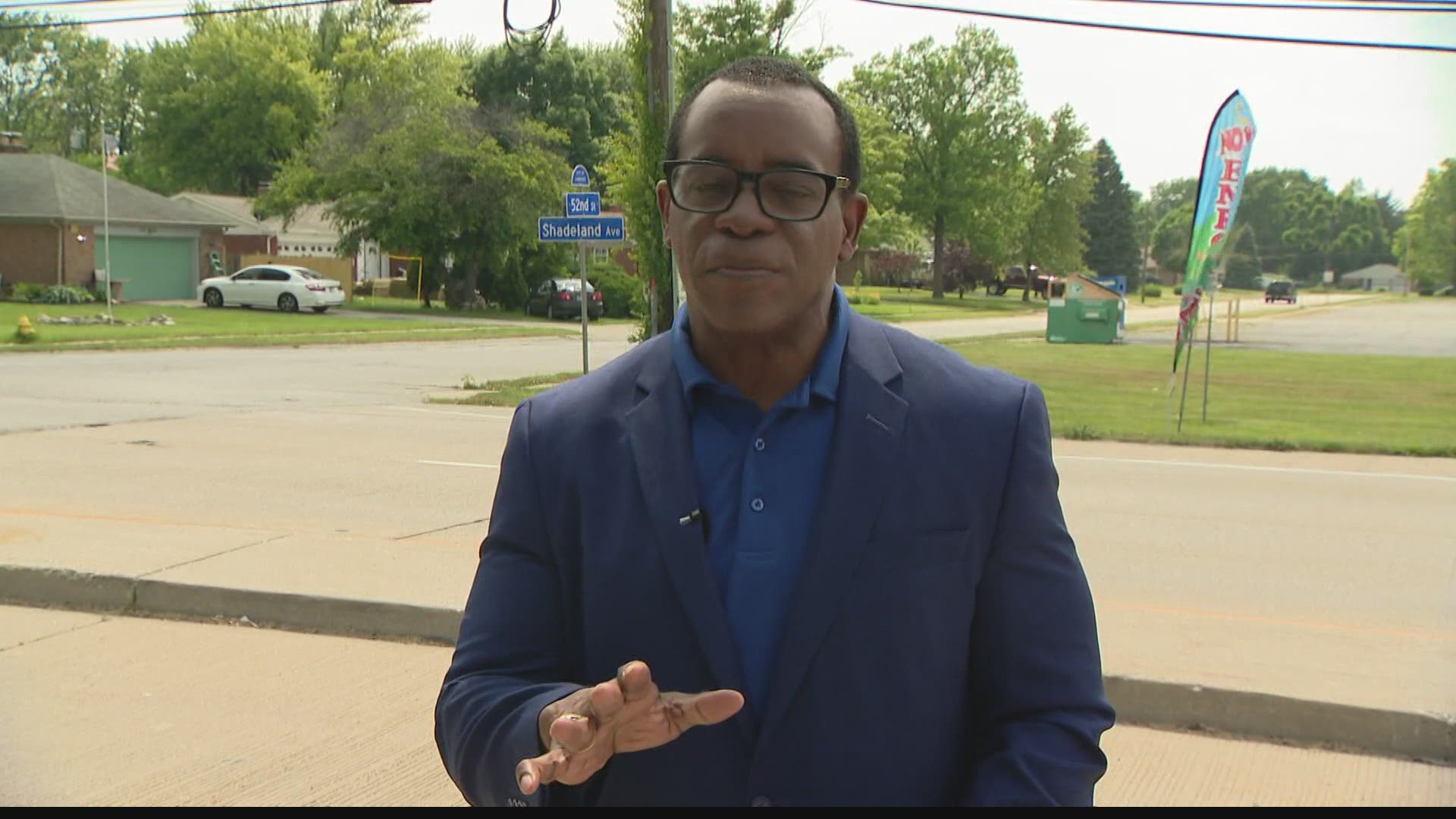 INDIANAPOLIS — IMPD and the Lawrence Police Department are investigating a series of sexual assaults they believe are connected.

The attacks happened on the east side of Indianapolis and in Lawrence. IMPD said the attacks have occurred over the last year, but could did not provide any more specific details.

IMPD told 13News: "...due to the sensitive nature of the case we can not release any further. We just want the community to be cautious of what is occurring."

IMPD reported they have had more than five attacks which are linked to the same suspect.

Lawrence Police Department reported a case on Feb. 13. A homeowner opened their door and a man pushed them inside and sexually assaulted them. The incident happened near East 52nd Street and North Shadeland Avenue.

LPD described the suspect as man with dark complexion in his late 20s or early 30s, who was wearing a utility worker-style hard hat, clear goggles, a medical face mask and traffic safety vest. He was reportedly telling homeowners he was there to check utilities inside the residence. In IMPD's description, it also noted the suspect had a muscular build.

Lt Bruce Smith works in the IMPD Investigation Unit. He is not the lead investigator on the case, but he told 13 News that their cases have similar actions by the suspect.

"We've made a very difficult decision to bring something out publicly with limited information because we know there will be a certain desire for things we cannot disclose. However, in the interest of public safety and getting that message out for due diligence, the decision has been made we at least want to make the community aware," Smith said.

IMPD won't reveal if they have any DNA evidence from any of the sexual assaults. There is no information on the time of the attacks or how far apart the attacks happened. Police did tell 13News the latest attack happened within the past few weeks.

Police are cautious to release too much information as to not possibly reveal the identity of the victims.

IMPD is reminding people to not open the door for strangers and to verify anyone claiming to be a service worker or representing a business. If something doesn't feel right, police say you should call 911.

If you have any information on the sexual assault attacks, you should call detectives at 317-327-3330 or call Crime Stoppers anonymously at 317-262-TIPS.