All three have been ruled as intentionally set, and arson investigators are working to determine if all three are related. 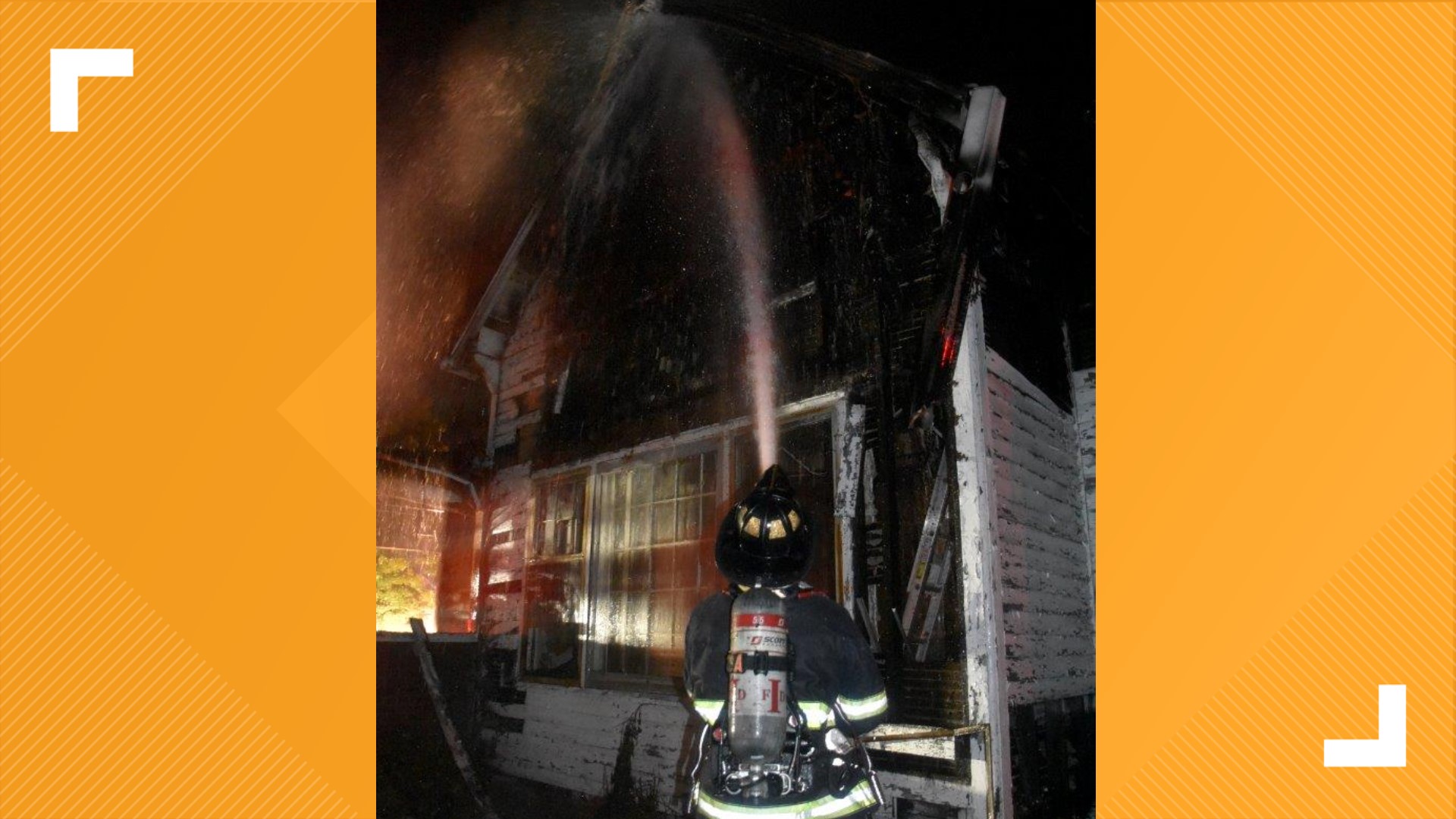 INDIANAPOLIS — Firefighters from all over Indianapolis were called to three house fires on the northwest side late Wednesday.

All have been ruled as intentionally set, and arson investigators are working to determine if all three are related.

According to IFD, the fires were set at nearly the same time between 10:30 and 10:45 p.m. near 30th and Eugene streets and on Kenwood Avenue just north of 38th Street. The houses are within a 2.1 mile radius.

The first call came just before 10:30 p.m. on a report of a fire at 1071 Eugene St., where the first crews arrived to find a heavily-involved structure fire. Two houses down - at 976 Eugene St. - they discovered a second house on fire.

Eleven minutes later, the third fire was reported at 38th and Kenwood, with crews reporting a vacant house that was fully involved. The three fires brought crews responding from all areas of the city.

In all, 11 engines, 7 ladders, 6 battalion chiefs, 4 squads and 7 command support vehicles (about 100 total firefighters) battled the three fires, marking them all under control within 45 minutes.

No injuries were reported.

Fire investigators ask anyone with information to call Crime Stoppers at 317-262-TIPS.