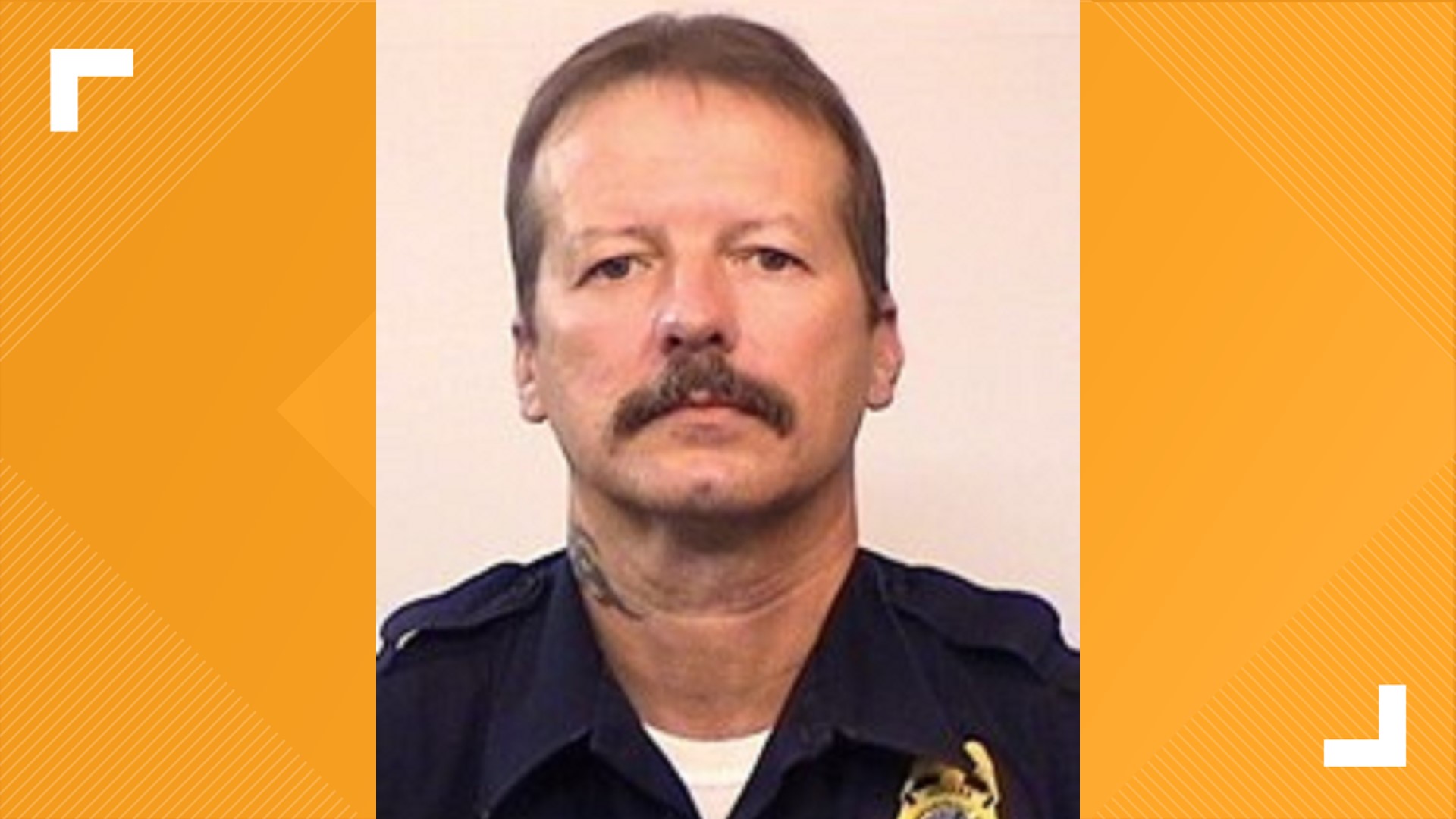 Campbell then attacked and stabbed Lasco. Both correction officers were transported to Franciscan Hospital in Michigan City, where Lasco later died.

Credit: Indiana Department of Correction
Lt. Eugene Lasco died after an inmate at Indiana State Prison attacked and stabbed him on Sunday, Feb. 21, 2020.

Lasco, 57, had been working at Indiana State Prison since 2009. During his time there, he was a locksmith and a member of the emergency squad. He served on the Technical Response Team for Safety Hazmat.

Schmitt was later transferred to Memorial Hospital in South Bend in stable condition.

Schmitt, 22, has been working at Indiana State Prison since 2016 and was recently promoted to correctional sergeant.

Credit: Indiana Department of Correction
Sgt. Padrick Schmitt was seriously injured after being stabbed by an inmate at Indiana State Prison on Sunday, Feb. 21, 2021.

Campbell is now facing several charges, including murder, as a result of the incident. In 2004, Campbell was sentenced to 130 years in prison for three murder convictions in Marion County.