The person was found around 4 a.m. near the McAlister's Deli and KFC along Crawfordsville Road. 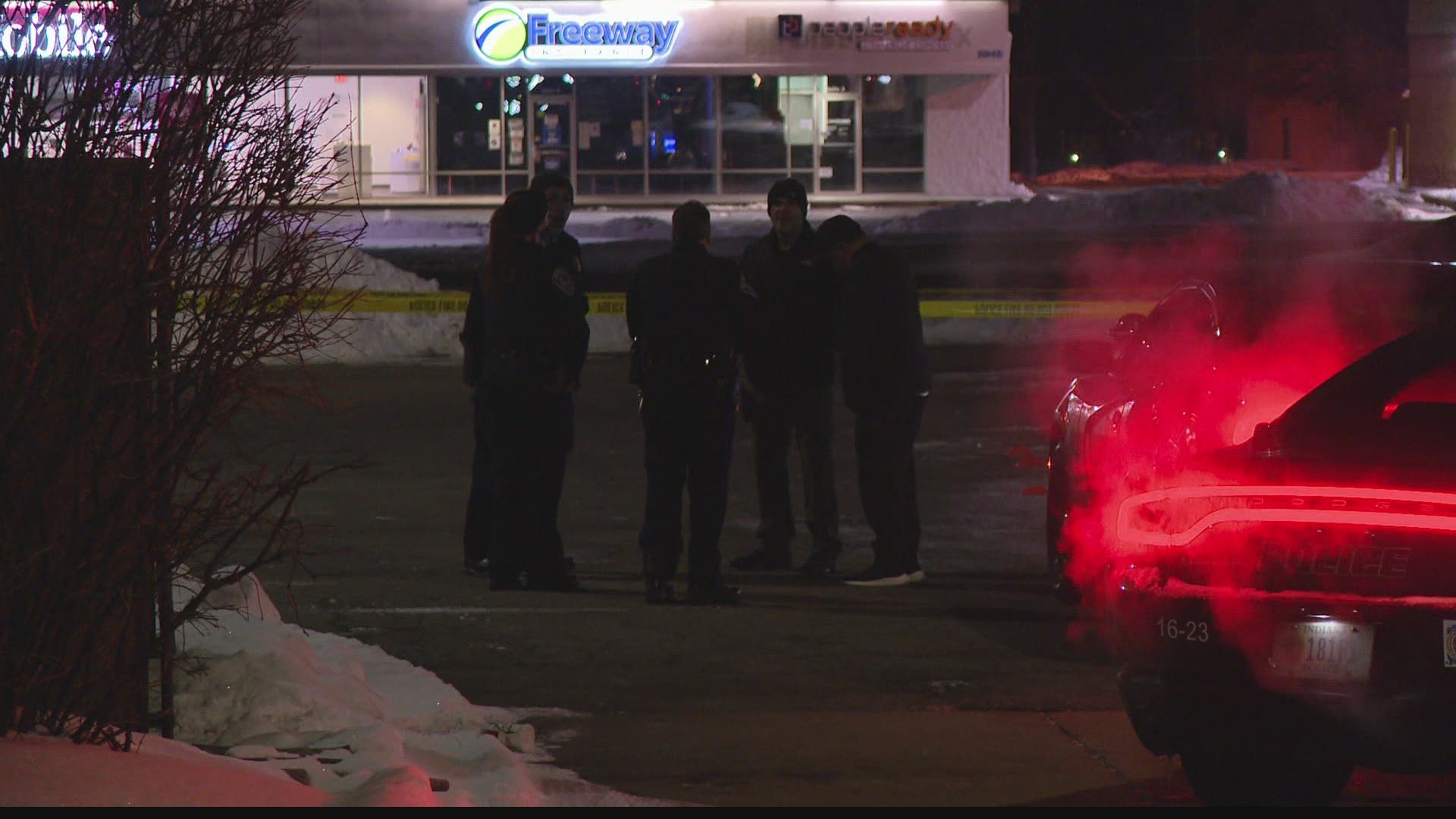 SPEEDWAY, Ind. — Police in Speedway are investigating after a person was found dead in a running car early Friday morning.

A police spokesperson told 13News that a man who is believed to be in his early 20s was found around 4 a.m. near the McAlister's Deli and KFC along Crawfordsville Road.

The victim, later identified as 21-year-old Christopher Cantave, appeared to be shot and was pronounced dead at the scene.

He was in a running car that was parked in a snow bank, according to Speedway police.

Anyone with information should contact Crime Stoppers at 317-262-TIPS.

Detectives have not shared any information about suspects. Anyone with information is encouraged to call Crime Stoppers of Central Indiana at 317-262-TIPS.