A suspect was identified as 18-year-old Terrence Ben from Chicago, Illinois. Six more people were identified as being involved in the murder. 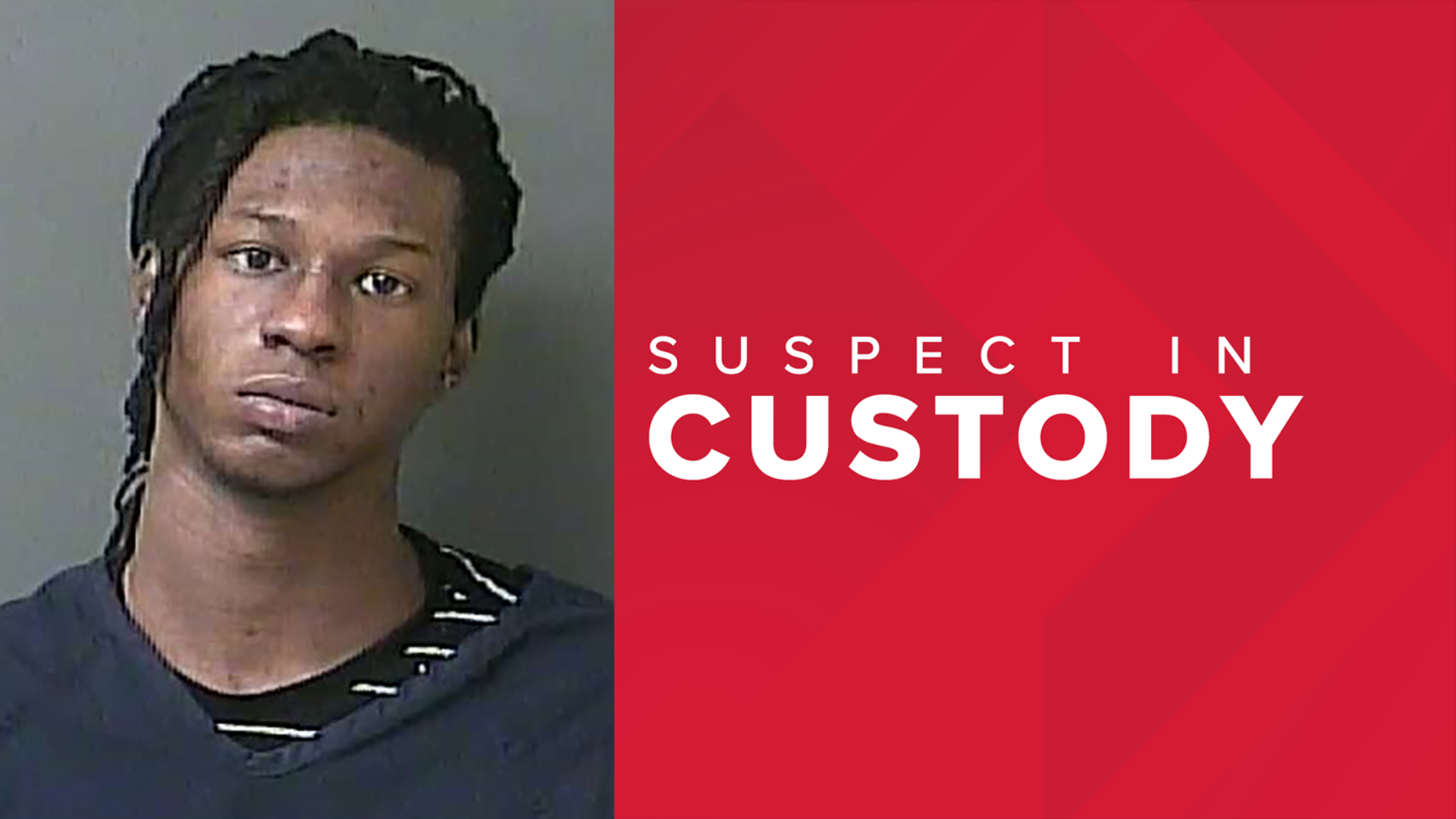 KOKOMO, Ind. — The Kokomo Police Department has arrested seven people in connection with the murder of a man.

Officers were advised that an unknown suspect had shot an individual multiple times.

The victim, 42-year-old Sharman Pearson, was transported to St. Vincent Hospital but died of his injuries.

During the initial investigation, a suspect was identified as 18-year-old Terrence Ben from Chicago, Illinois. Ben was taken into custody on Feb. 9, 2021 at his home in Chicago.

As a result of the investigation, six more people were identified as being involved in the murder of Pearson.

This case remains active for investigation.

Anyone with additional information is asked to contact Detective Brent Wines at 765-456-7342, or the Kokomo Police Department Hotline at 765-456-7017. You may qualify for a cash reward by calling Central Indiana Crime Stoppers at 1-800-262-TIPS with your anonymous tip.