13 to the Rescue: Rescue group aims to end overbreeding of chihuahuas

Chihuahuas are the second-most euthanized breed in shelters. 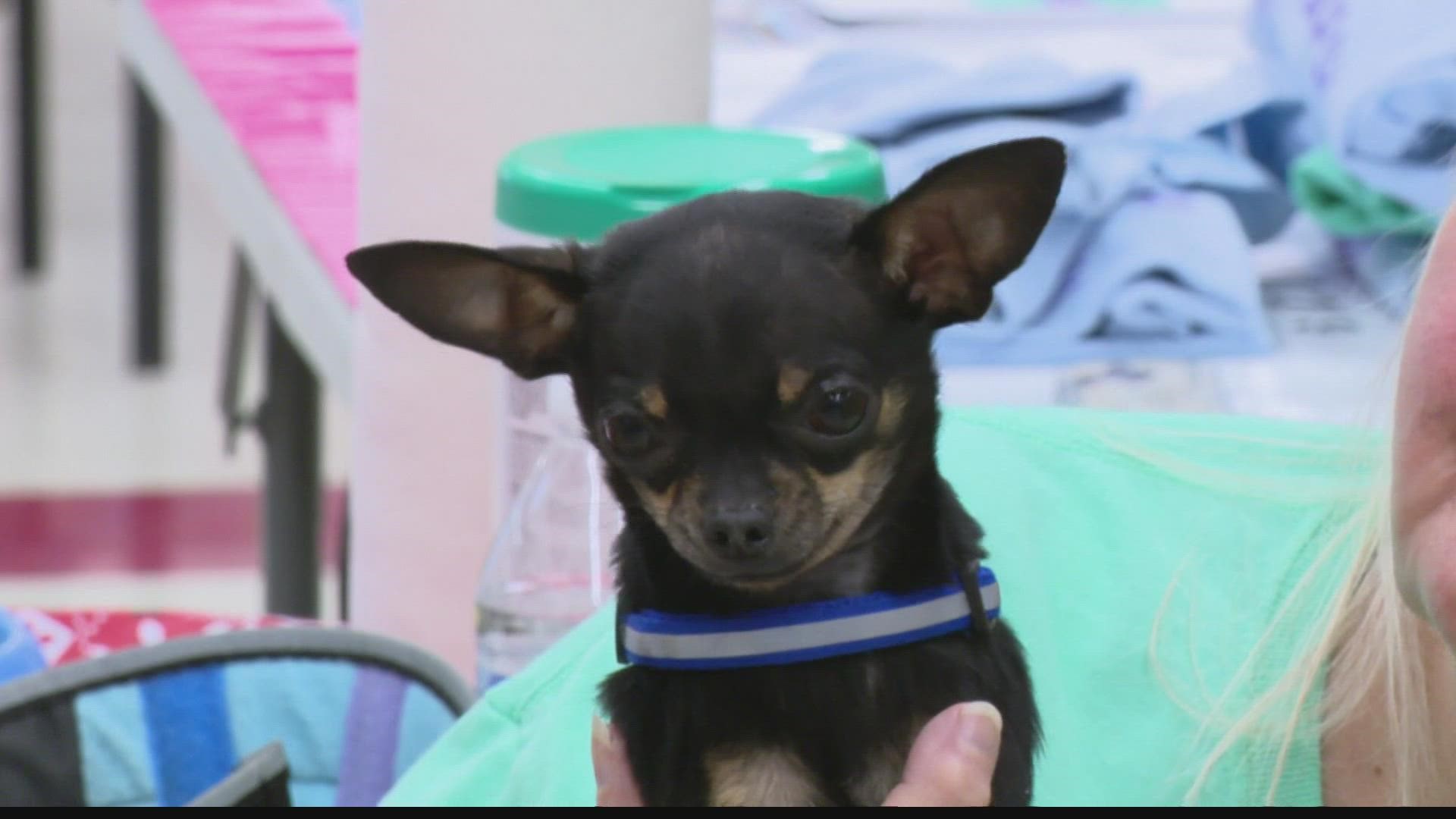 INDIANAPOLIS — Martha Piercefield loves chihuahuas. She has several of her own after rescuing them from unwanted homes.

But she's also a foster mom for several that need to be re-homed after being surrendered by an owner.

"So, chihuahua's are super cute, especially when they're a puppy," Piercefield said. "But people don't understand their training needs, and they have high training needs. They're difficult to house-train. They can sometimes be barky. They're often nippy."

Piercefield is the executive director of Chihuahua Rescue Indiana. To date, they've rescued more than 2,500 pets. They hope to spread the word about the breed so they can prevent over-breeding and a chihuahua ending up in the wrong home.

"We're a foster-based rescue, so that means that all of our dogs go to homes with people. They live with families, and the families have the responsibility of trying to make them into really good canine citizens," Piercefield said. "Then we work to place them with proper families that are suited to each pet."

13 to the Rescue: Chihuahua Rescue Indiana

1 / 9
Chihuahua Rescue Indiana
Jairo, also known as Nacho, was found running in a strange neighborhood. He should be adopted with his best friend, Hector, who goes by Taco.

The rescue currently has a couple dozen chihuahuas in foster care, ready to find a new home. Because the rescue is a nonprofit, they need all the financial support they can get.

"We don't turn away dogs because of health issues," Piercefield said. "That's one of the reasons we go through a lot of money. We have a lot of vet bills."

Debra Tolan is a rescue mom to Yoda. Like Piercefield, she's hoping to stop the over-breeding of chihuahuas.

Chihuahuas are the second-most euthanized breed in shelters, and Chihuahua Rescue Indiana is trying to change that — one pet rescue at a time.

Click here to see adoptable pets from the rescue. 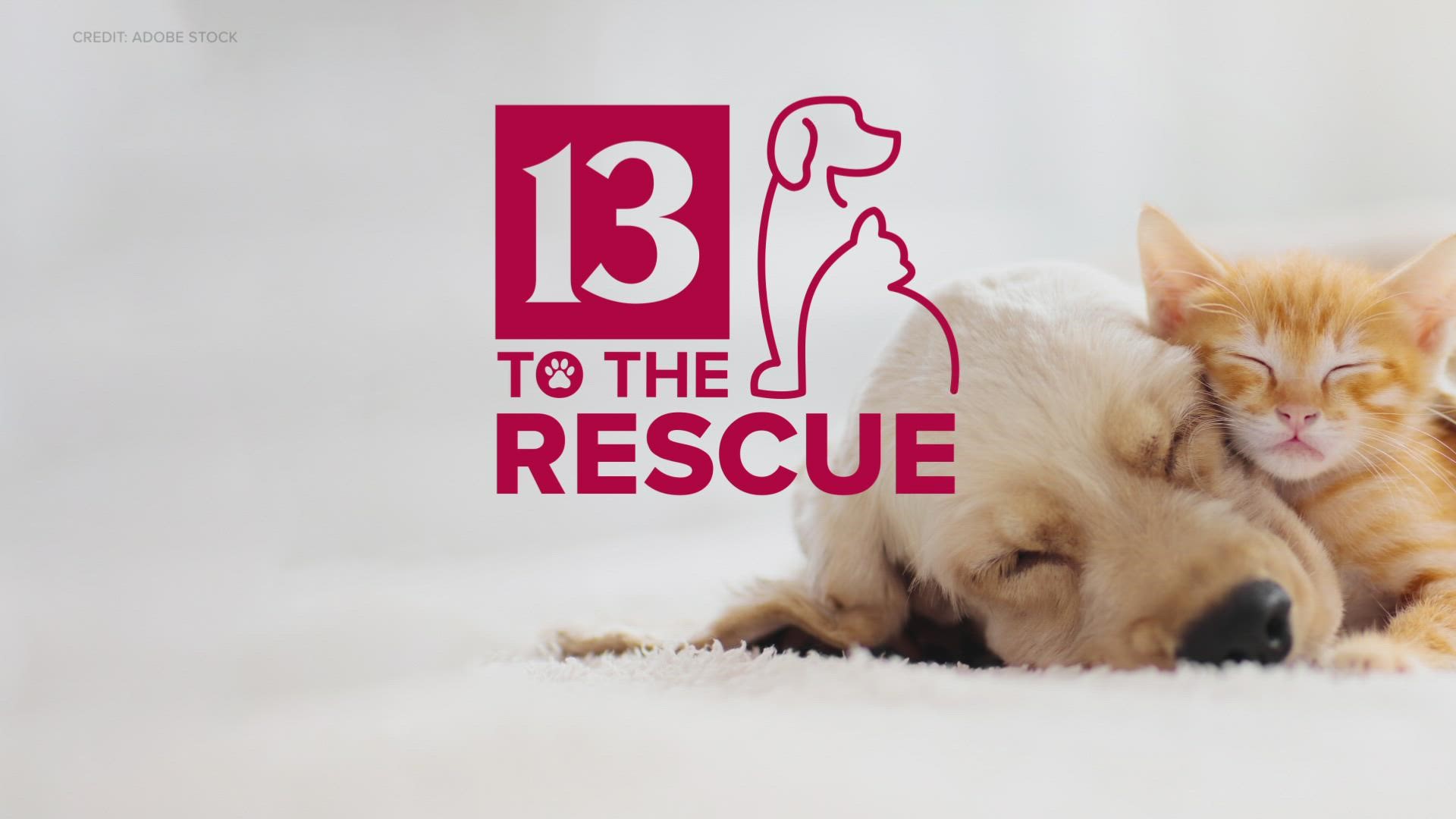