When COVID-19 forced webcaster Indiana SRN out of on-location broadcasting booths last season, they set up shop in a downtown limestone icon. 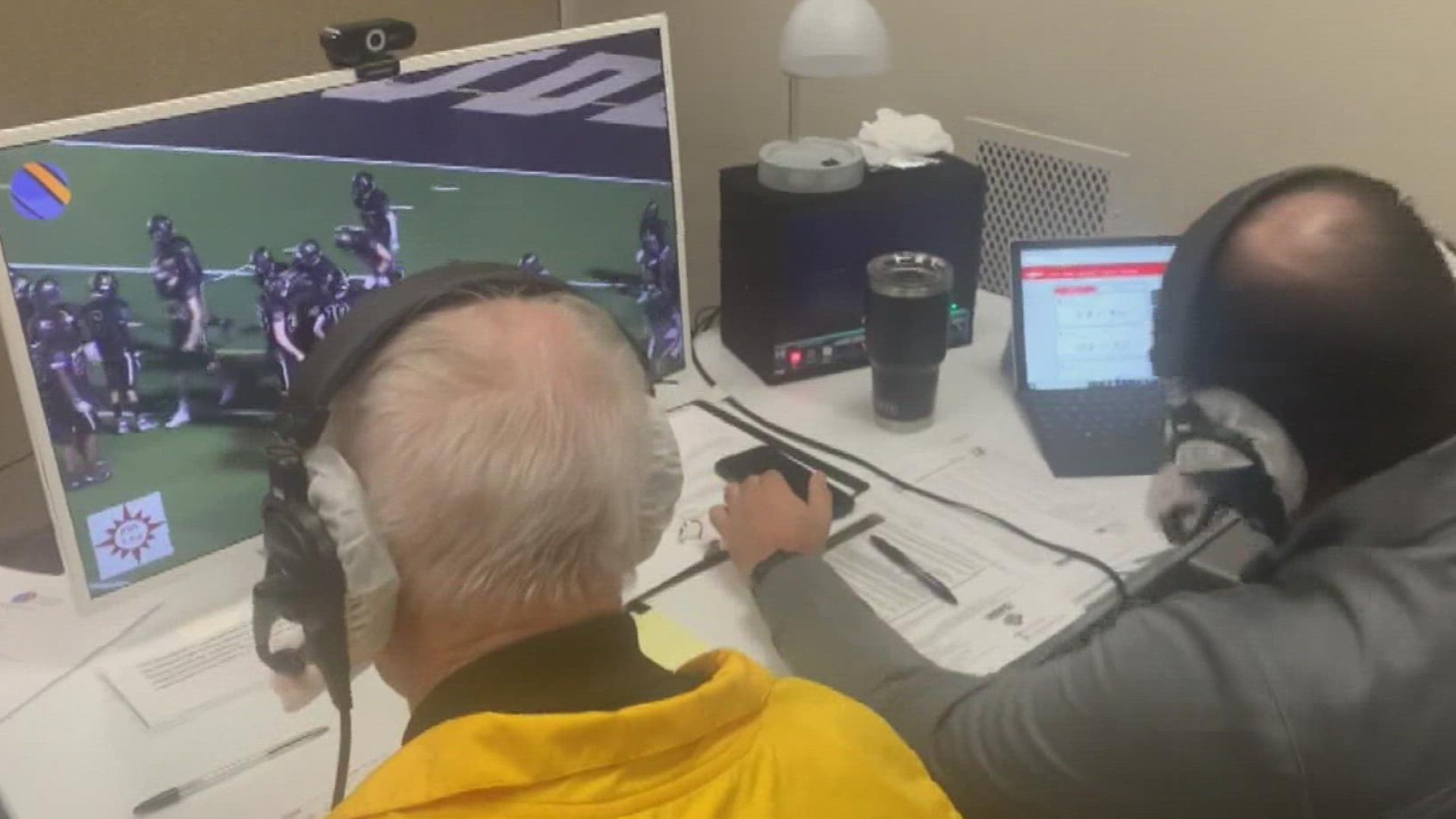 INDIANAPOLIS — When you think of Indiana high school football, you probably think of marching bands and screaming fans. But you're definitely not envisioning a nearly 100-year-old cathedral.

"This is the studio of Indiana SRN!" followed up Keith Meyers, who founded Indiana SRN back in 2008. Indiana SRN claims to be Indiana's largest webcaster of high school sports.

"We broadcast about 336 games a year," Collins said. "We do more games than anybody. If you've got an internet connection, you can get us."

Live streaming of high school sports has really taken off recently, partly because of safety concerns since the pandemic began. COVID-19 forced Indiana SRN out of their on-location broadcasting booths last season.

"We were in different locations, different arenas, different gymnasiums every week," Collins recalled. "The (athletic directors) came to us and said, 'Look, we've got to clear the building. We're not allowed to have more than the players in here. We can't have you guys in here.'"

That's when Collins came up with a plan to utilize the Scottish Rite Cathedral.

"We told them we will bring in one guy. All we need to do is put a camera on the field, along with a crowd mic, and we'll ship that signal back through the internet to this beautiful building. Then we'll add a play-by-play announcer. We'll add a color announcer and we'll produce it all and put graphics on it."

This season, the Scottish Rite Cathedral is the Indiana SRN broadcasting studio for three different local high school football games every Friday night. And that remote location format actually ended up working out better for them.

"In the old days, we would get a call from Covenant Christian, and we would have to race across town to get them on the air," Collins said. "Now that I have three different broadcasting teams within 30 feet of each other, if we've got a problem, I can easily solve that."

The Scottish Rite Cathedral is home to the Freemasonry Fraternal Organization but has no specific religious affiliation. Although the guys running Indiana SRN believe there is a higher power on their team.

"It's been a blessing," Meyers said. "This is a beautiful environment to walk into and the work in."

"This is a $200 million building," Collins said with his arms wide open. "I joke that we have the most expensive studios in the state of Indiana!"

Indiana SRN's main advantages of broadcasting from the Scottish Rite are the size of the facility and the security of its gated parking lot.

This weekend, Indiana SRN takes their coverage to the next level by webcasting a college football game for the first time ever.

They'll be calling that game on location. 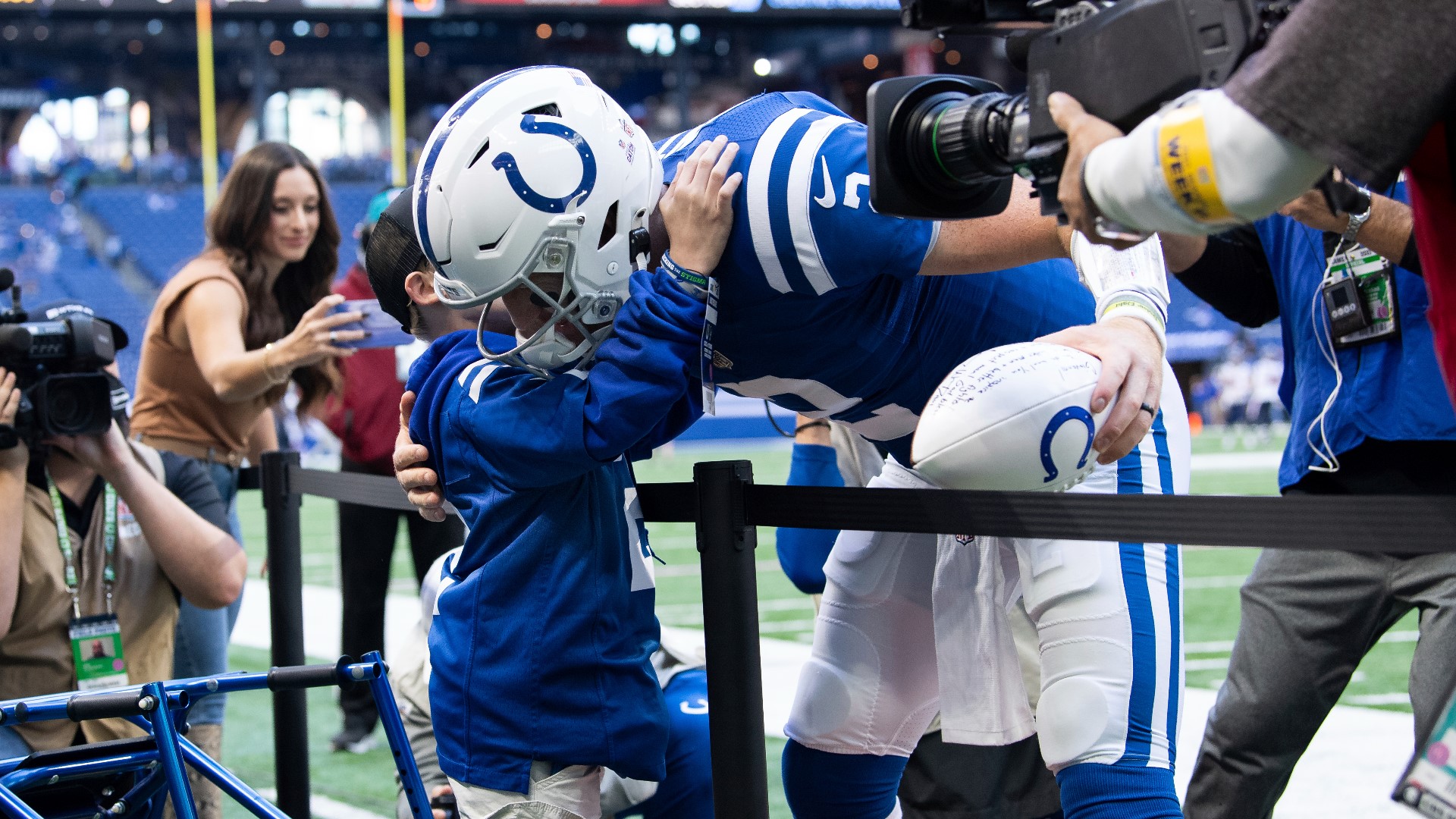