The vigil will be at Hamilton Southeastern High School ahead of the football game with Lawrence Central Friday evening. 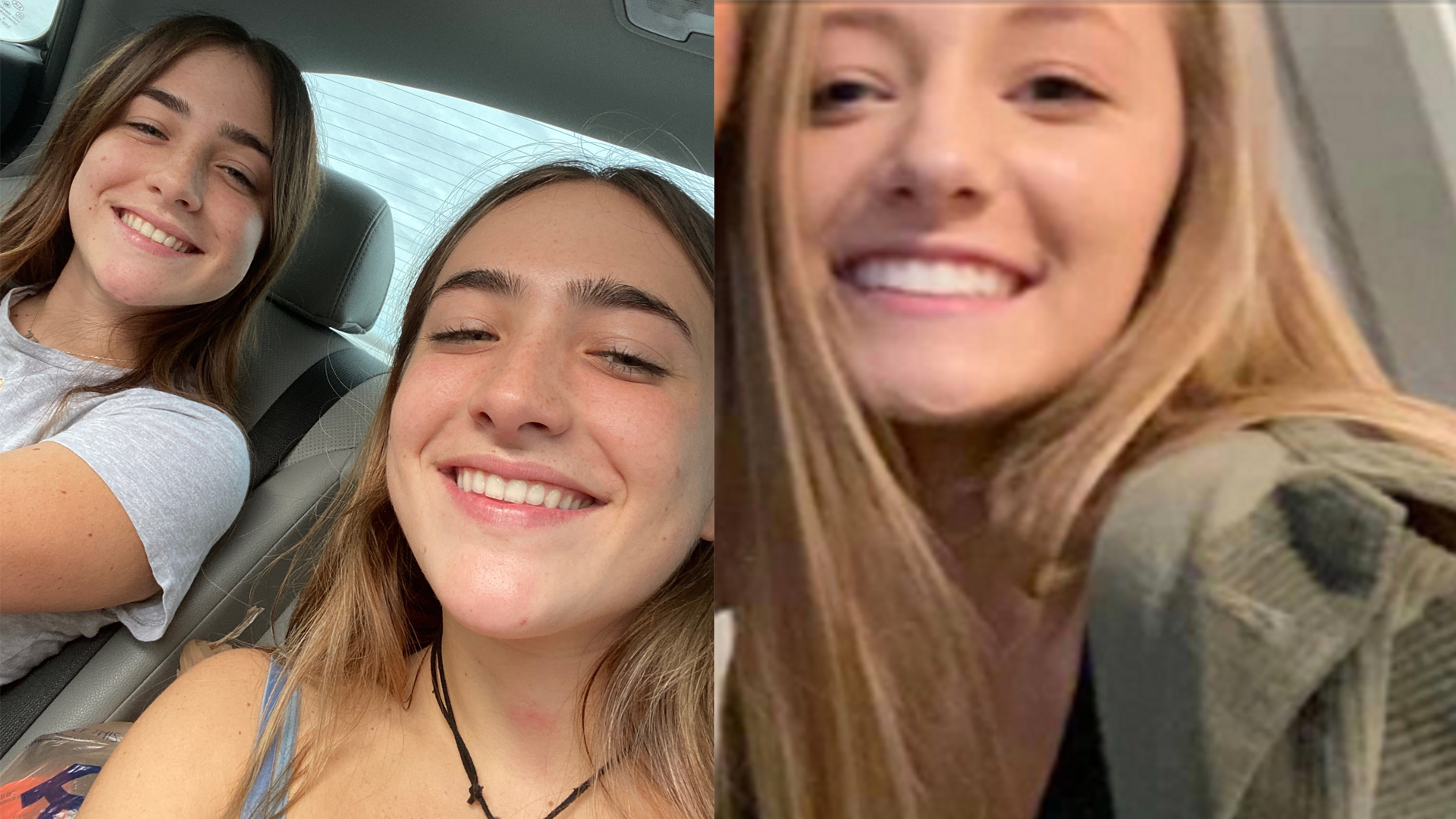 FISHERS, Ind. — NOTE: The above video is from a previous report on the victims' families sharing their heartbreak and rage in a hearing for suspect Melissa Parker.

A candlelight vigil is planned Friday for three Fishers teenagers killed in a crash in South Carolina on Aug. 16.

The vigil will be in the "Tailgate Town" section around 6:15 p.m. There will also be a moment of silence after the national anthem.

Then on Saturday, there will be a celebration of life for the teens at the Nickel Plate District Amphitheater. It is scheduled to run from 6:30 to 9:30 p.m.

Organizers are asking that people bring lawn chairs and wear something colorful in honor of the girls.

The teens were headed to South Carolina for a beach trip when police said their car was hit head-on by a Hummer going the wrong way on Interstate 26 near Spartanburg, South Carolina.

Credit: WYFF
Three teenagers from Fishers, Indiana were killed in a crash on I-26 near Spartanburg, South Carolina early Monday.

Police said Parker stole the Hummer from a gas station early Monday morning before going the wrong way on I-26. The owner of the Hummer flagged down police officers at a nearby Waffle House.

Police said the Hummer was going 79 mph when it struck the car.

The only survivor in the car, Maci Walts, said the teens were only ten minutes from their hotel when they were hit.

After the crash, police said Parker ran from the flipped Hummer and was found by deputies on the porch of a nearby house.

“Before the crash, we were all talking about our futures," Maci said. “I remember when the car hit us … I remember sitting up and screaming for help ... I just kept screaming and I found out later that while I was doing that ... the defendant had crawled out of her car and ran away ... we were minutes from reaching our hotel."

There is a GoFundMe page to help cover funeral expenses for the Gaddis twins and bills for their family. Click here to donate. To donate to the GoFundMe for Foster, click here.