It happened just before 11 p.m. Friday in an apartment complex near 38th Street and Post Road. 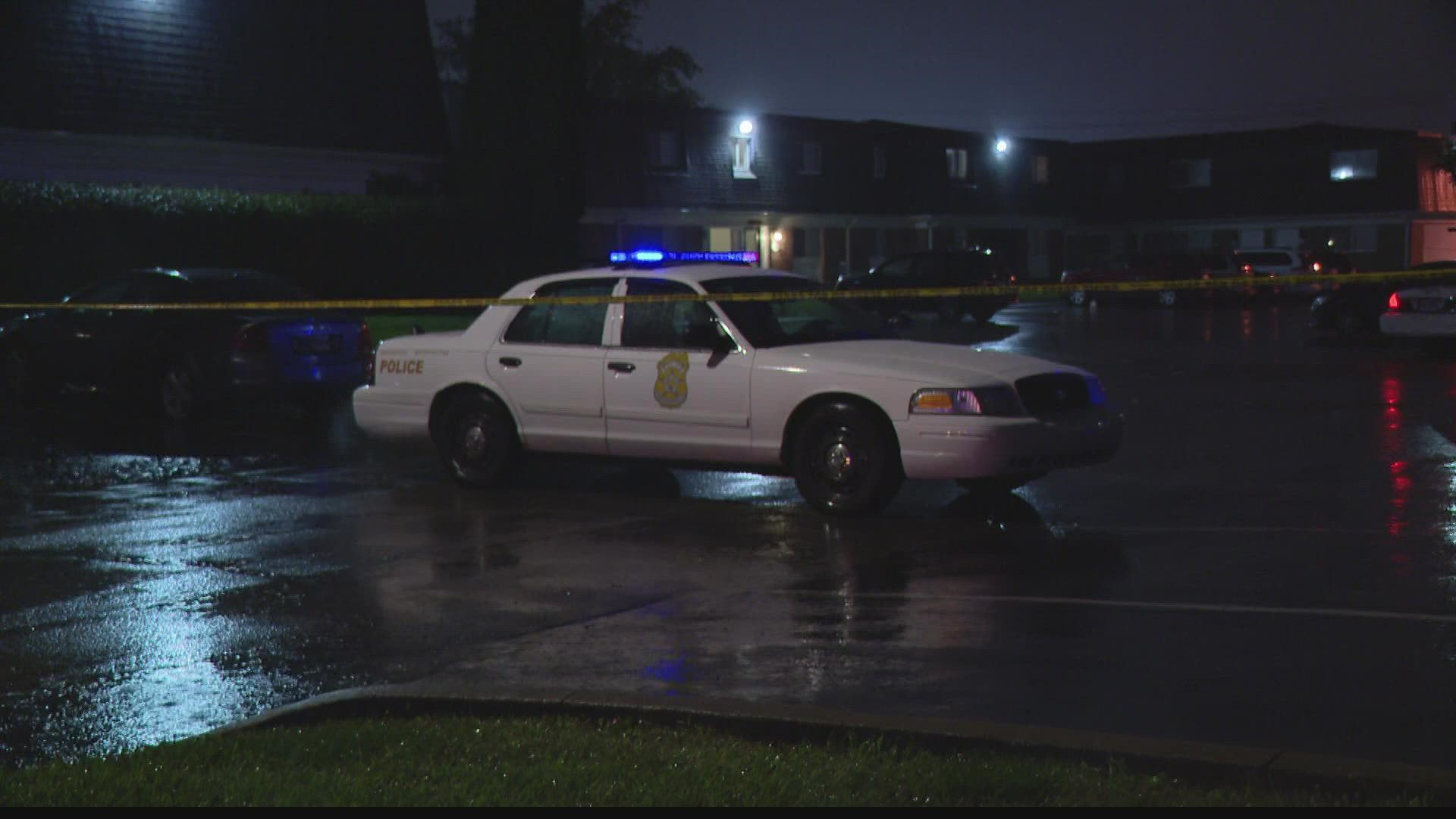 A woman was killed and a man wounded and taken to the hospital on the east side. The woman was later identified as 25-year-old Milwood Sylvestre. The man's identity has not yet been released.

The incident happened just before 11 p.m. in the Arborstone Apartments complex  just northeast of 38th Street and Post Road.

Officers responding to a report of a person shot found the man and woman with gunshot wounds in the 3900 block of Breen Drive. Medics pronounced the woman dead at the scene.

Police did not share the condition of the man when he was taken away in an ambulance.

Anyone with information about the shooting should call Detective Christopher Higgins at the IMPD Homicide Office at 317.327.3475 or e-mail him at Christopher.Higgins@indy.gov.

Tips can also be left anonymously by calling Crime Stoppers of Central Indiana at 317.262.8477 or (TIPS).