Officers were called on a report of a person shot at 2841 Foltz Street shortly after 1 a.m. 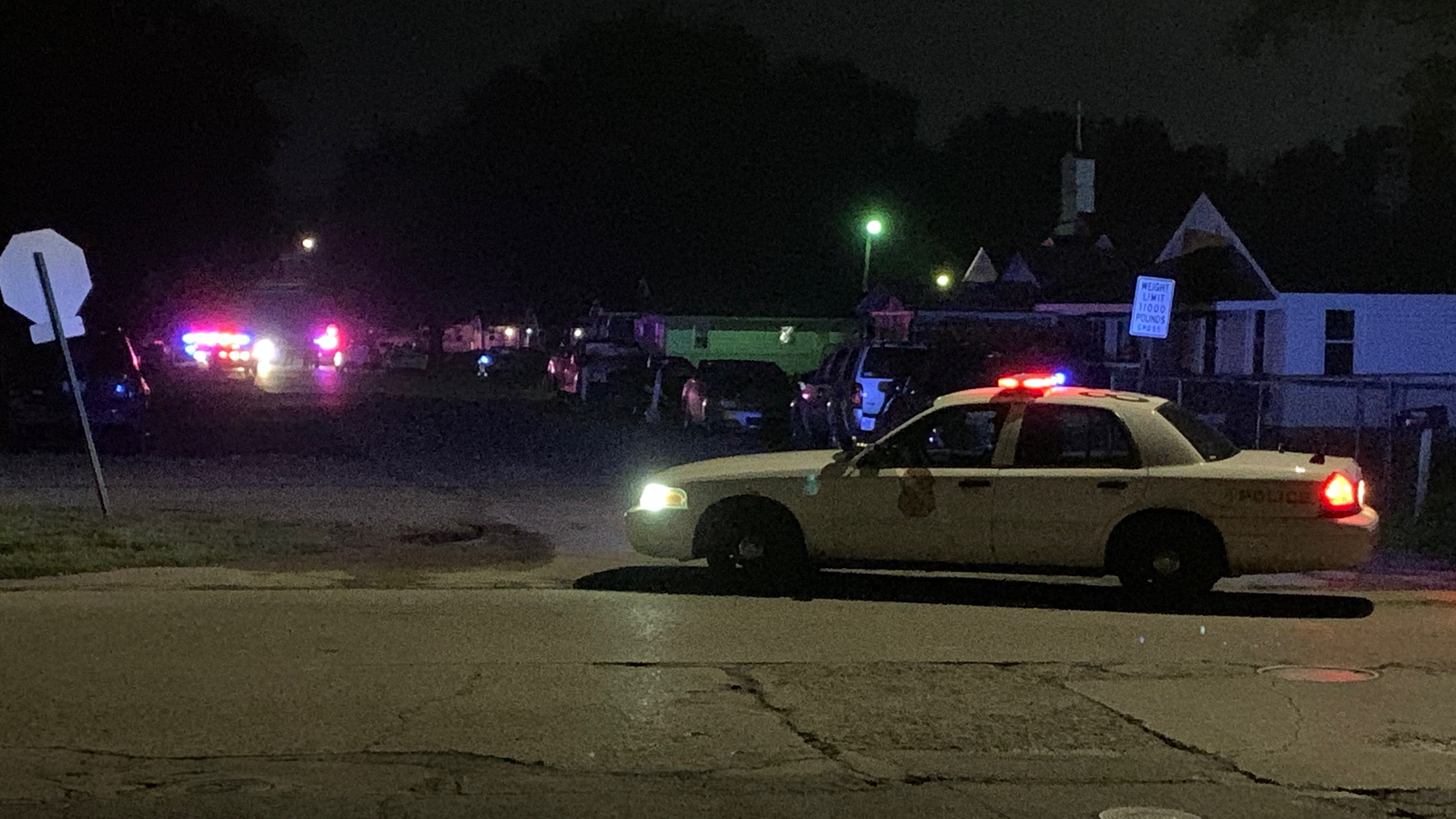 Officers were called on a report of a person shot at 2841 Foltz Street shortly afer 1 a.m. They found a man who appeared to be shot and medics pronounced him dead at the scene.

The coroner ruled the death a homicide.

Police at the scene told 13News a suspect left the area and eluded police, who set up a perimeter and K9 officers began searching for the suspect.

The location is just north of Troy Avenue and west of Holt Road.

Police believe the shooting is an isolated incident with no threat to the public.

Nobody else was hurt by the shooting.

Detectives are looking for houses with security cameras in the area and talking to witnesses who may have information that could lead to an arrest.

Anyone with information about the shooting should contact Sergeant Michael Duke at the IMPD homicide office at 317.327.3475 or e-mail him at Michael.Duke@indy.gov. Anonymous tips can be called in to Crime Stoppers of Central Indiana at 317.262.8477 or (TIPS).