A Zoom meeting let parents speak with IPS officials about proposals to change bus plans for hundreds of students. 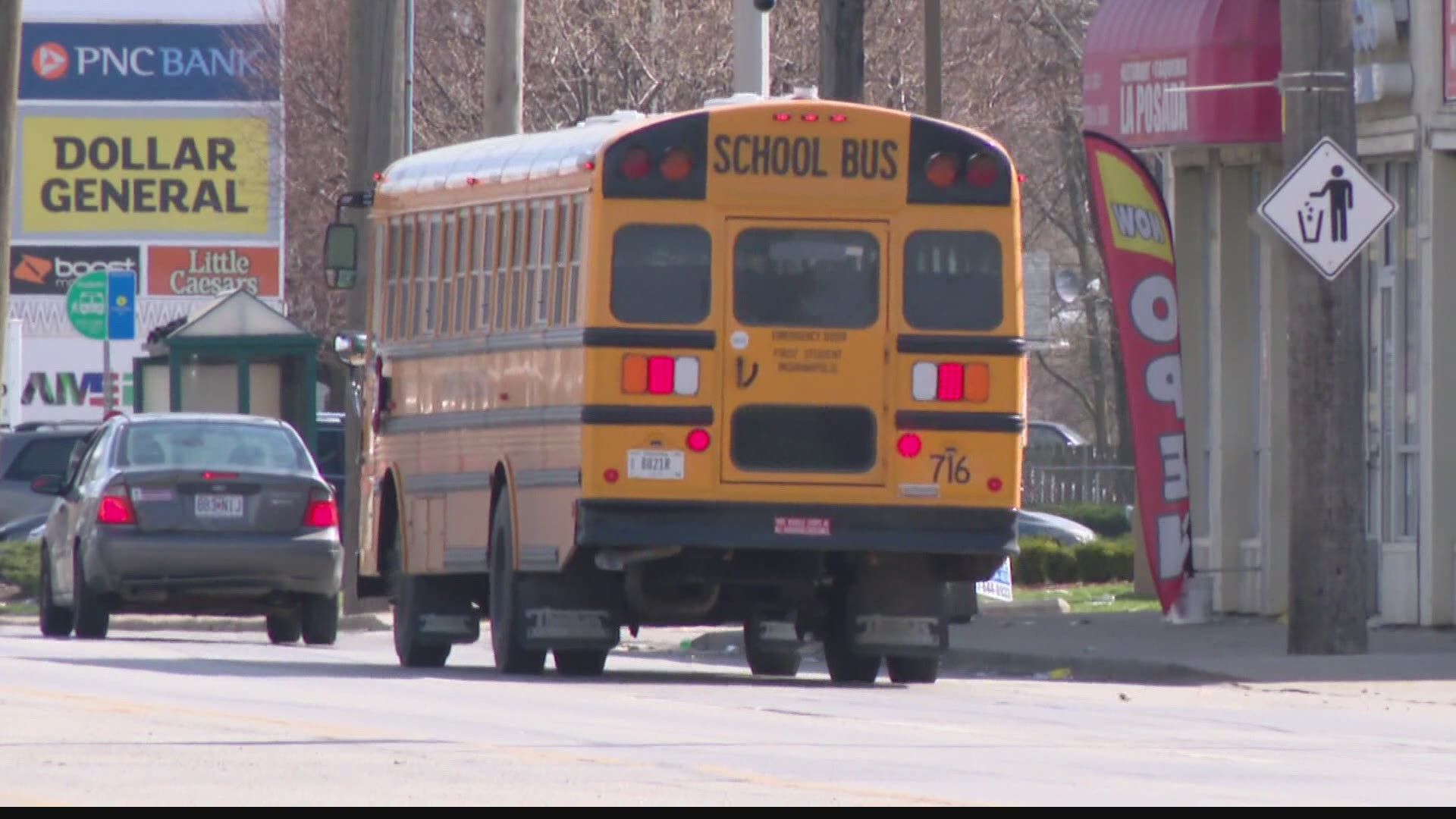 Several proposals would take students off school buses and have them walk or take an IndyGo bus instead.

"The reality is, for a number of our families, this is a change and a shift," said Superintendent Aleesia Johnson. "We have to make decisions sooner rather than later that will help us stabilize our long-term financial viability."

Starting next year, about 600 high school students would be moved off school buses and onto city buses, if they live a mile or less from an IndyGo stop. The same proposal calls for about 2,000 elementary and middle school students to walk if they live close enough to their school.

During a Zoom meeting where parents could question officials, the biggest concern centered around safety.