"We are sick of it and we want these kid and adult umpires to have a good experience, just like all the kids on the field," said the league president. 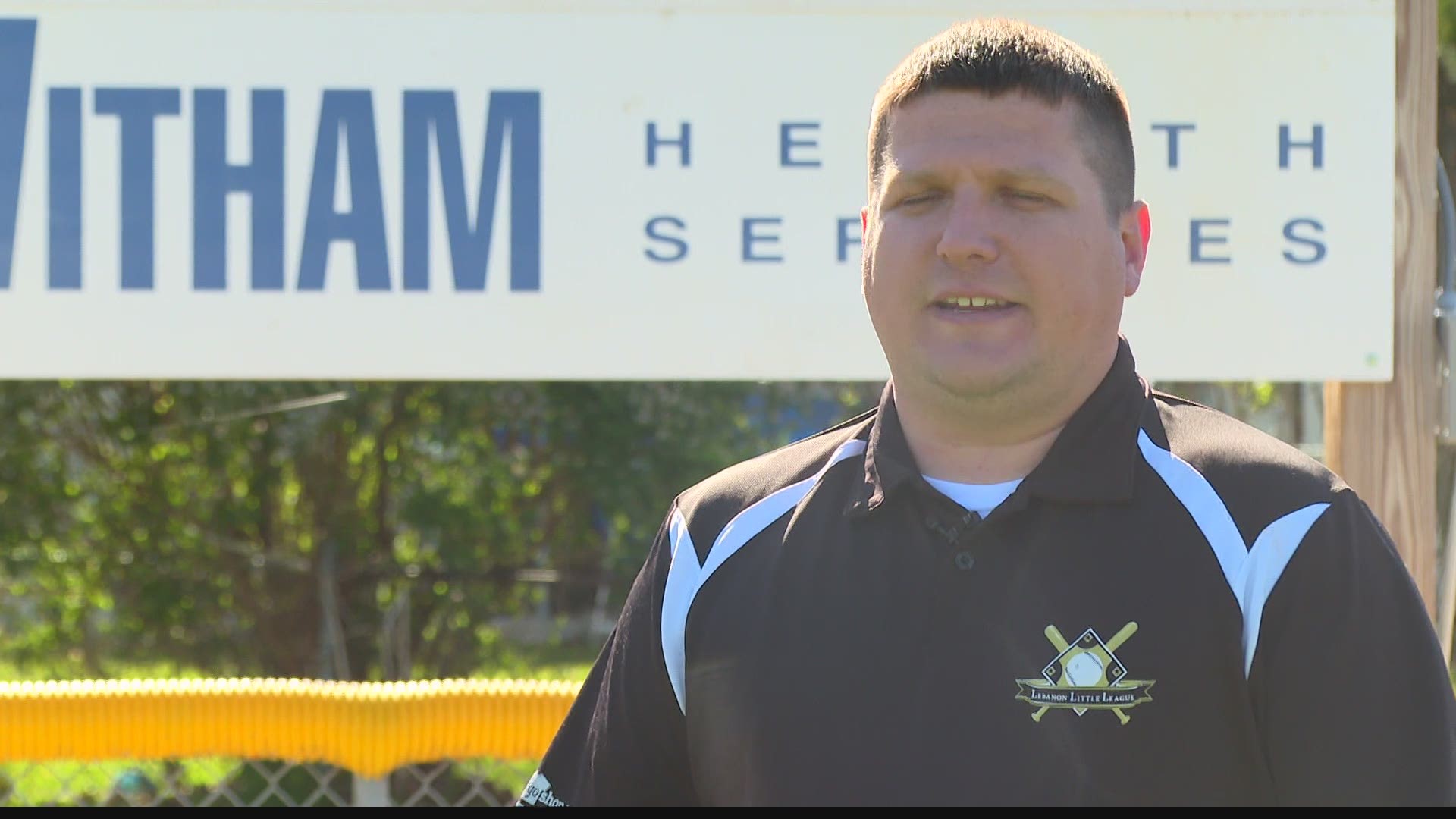 LEBANON, Indiana — Lebanon Little League is trying to stop the verbal abuse of its game officials with a "no tolerance" rule.

"We are sick of it and we want these kid and adult umpires to have a good experience, just like all the kids on the field," said Brian Tandy, the president of Lebanon Little League.

The league started a junior umpire program in response to a shortage of officials across the state. Some of the junior umpires are as young as 14.

"Those kids love to come out here and give their time. Some of them are paid,  some of them volunteer, which is awesome," Tandy said.

Recently, Tandy has received several complaints that coaches and parents are not respecting the umpires, especially the young ones.

"You can argue that it comes with the territory, but it shouldn't be to that point. There shouldn’t be yelling about it," he said.

That's why Tandy started a "no tolerance" policy. If someone is caught yelling or threatening an umpire, they can be banned from the park for a year.

The verbal abuse is nothing new and something officials have been dealing with for years, locally and around the country. Tandy said his league can't afford to lose any more umpires, especially during this shortage.

The pandemic has also affected the number of officials because of fewer sporting events, limited crowds and social distancing requirements.