Coroner identifies 3 person found dead on south side of Indianapolis

The bodies were found by an off-duty police officer around 8 p.m. Tuesday in the 4400 block of South Meridian Street. 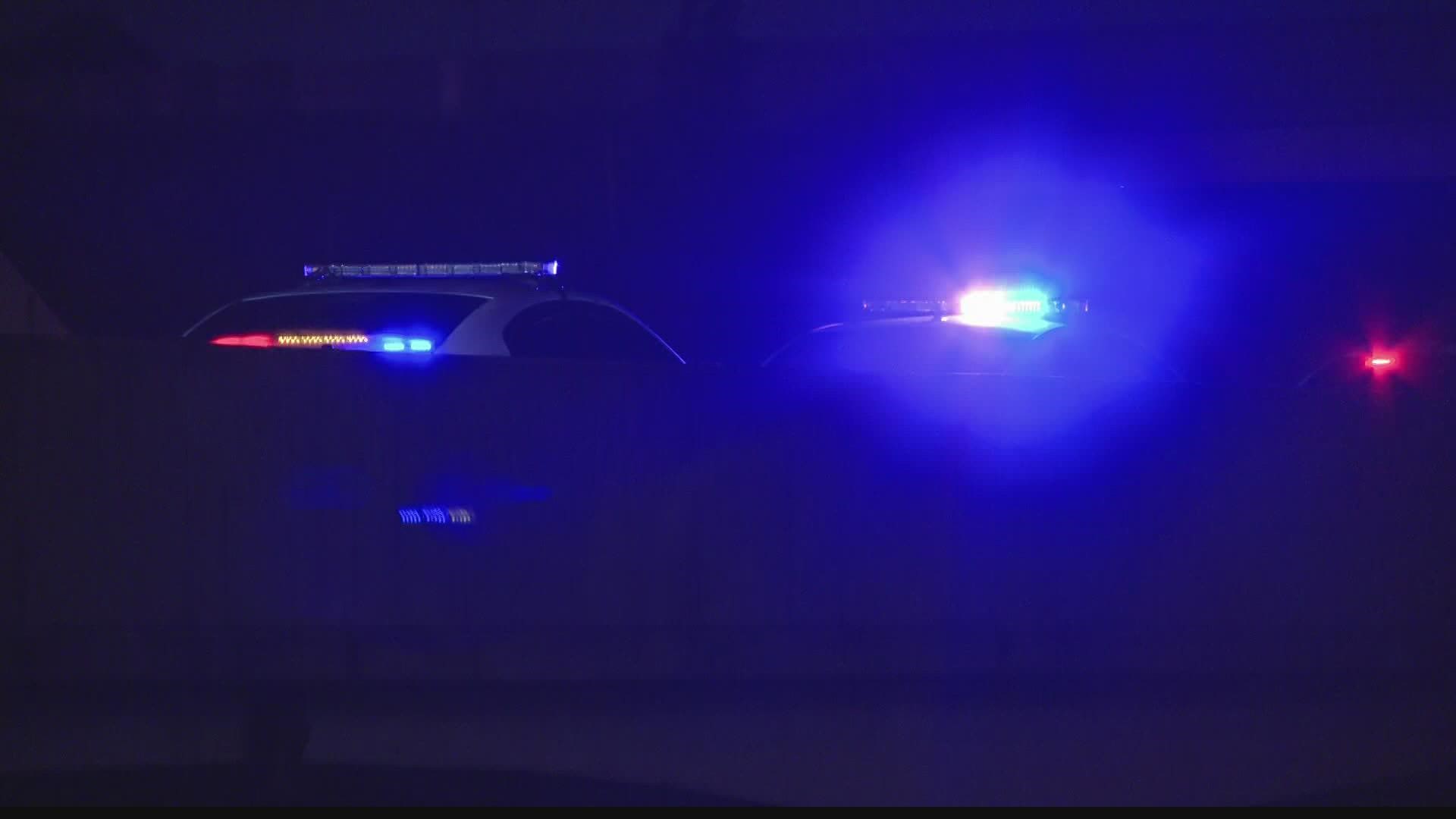 IMPD is investigating the deaths of three people Tuesday on the city's south side as homicides.

The bodies were found by an off-duty police officer around 8 p.m. in the 4400 block of South Meridian Street, near West Hanna Avenue, according to a department spokesperson.

The coroner said the victims had been shot.

Anyone with information on this incident is asked to call Crime Stoppers of Central Indiana at 317-262-8477.