The 22-year-old's body was found last month in the section of Bridger-Teton National Forest. The news conference is scheduled for 2:30 p.m. ET. 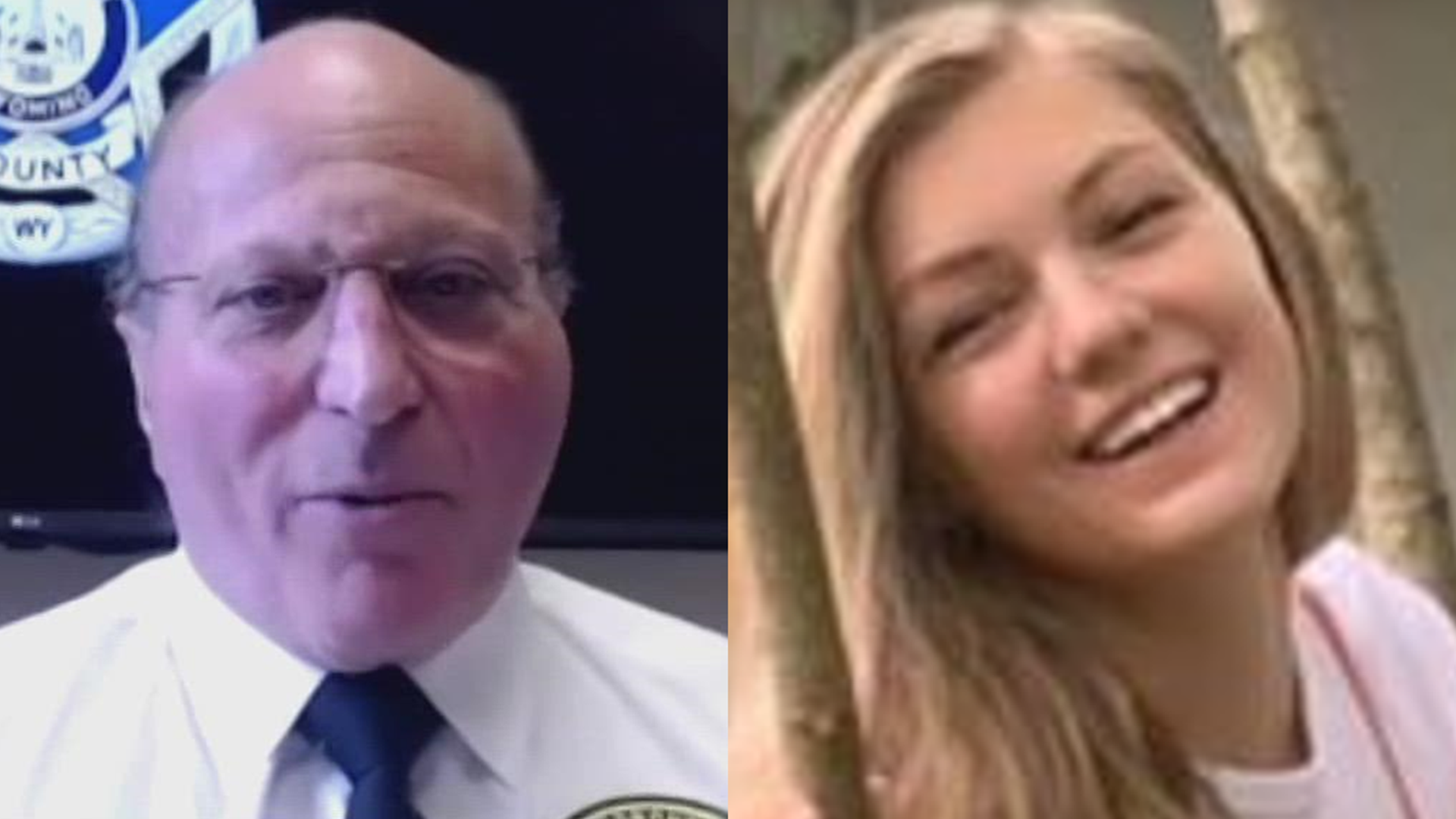 Dr. Brent Blue said the 22-year-old's manner of death has been confirmed as a homicide.

Blue estimated Petito died three or four weeks before her body was found.

The previous story is below.

The Teton County coroner is scheduled to hold a news conference Tuesday to release new information on the autopsy of Gabby Petito.

The 22-year-old woman's body was found in a Wyoming national forest after she was reported missing by her family back in September.

Teton County Coroner Dr. Brent Blue will provide insight into the nature of Petito's death, which has yet to be revealed until Tuesday's planned news conference.

On Sept. 19, the FBI delivered an emotional message reporting that the body found in the Spread Creek Dispersed Camping Area of the Bridger-Teton National Forest matched the description of Petito. Two days later it was confirmed that the body was Petito and her death was ruled a homicide.

The search has been on for the last person known to see Petito: her fiancé Brian Laundrie.

RELATED: Search for Brian Laundrie at Carlton Reserve enters third week. Has it run its course?

His family reported him missing after they say he went on a hike at the Carlton Reserve on Sept. 13 and never returned home. Laundrie is the lone person of interest in Petito's disappearance and death, according to the FBI of Denver.

The two embarked on a cross-country road trip before Laundrie returned to their North Port home where they lived with his parents, authorities say. Police across the country began searching for Petito after they said Laundrie returned home from the trip without her.

Search efforts for Laundrie have gone on for more than three weeks and there have been multiple reported sightings of the 23-year-old man, but to no avail, Laundrie has not been brought into the custody of law enforcement.

According to Bertolino, the reserve has been closed to the public which prevented Chris from assisting previously. Laundrie's father assisted investigators with the search on Thursday but they made no new discoveries. 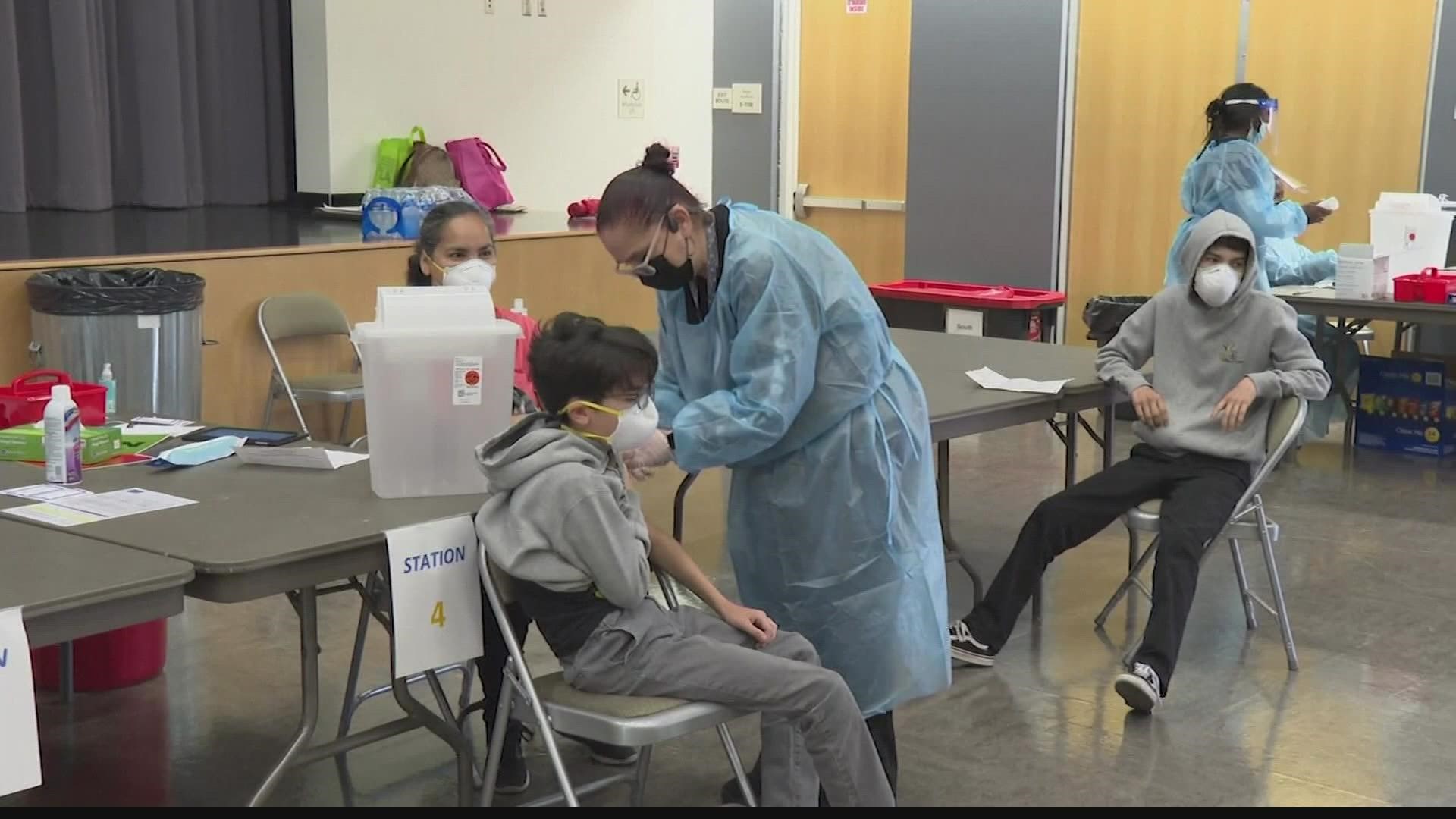