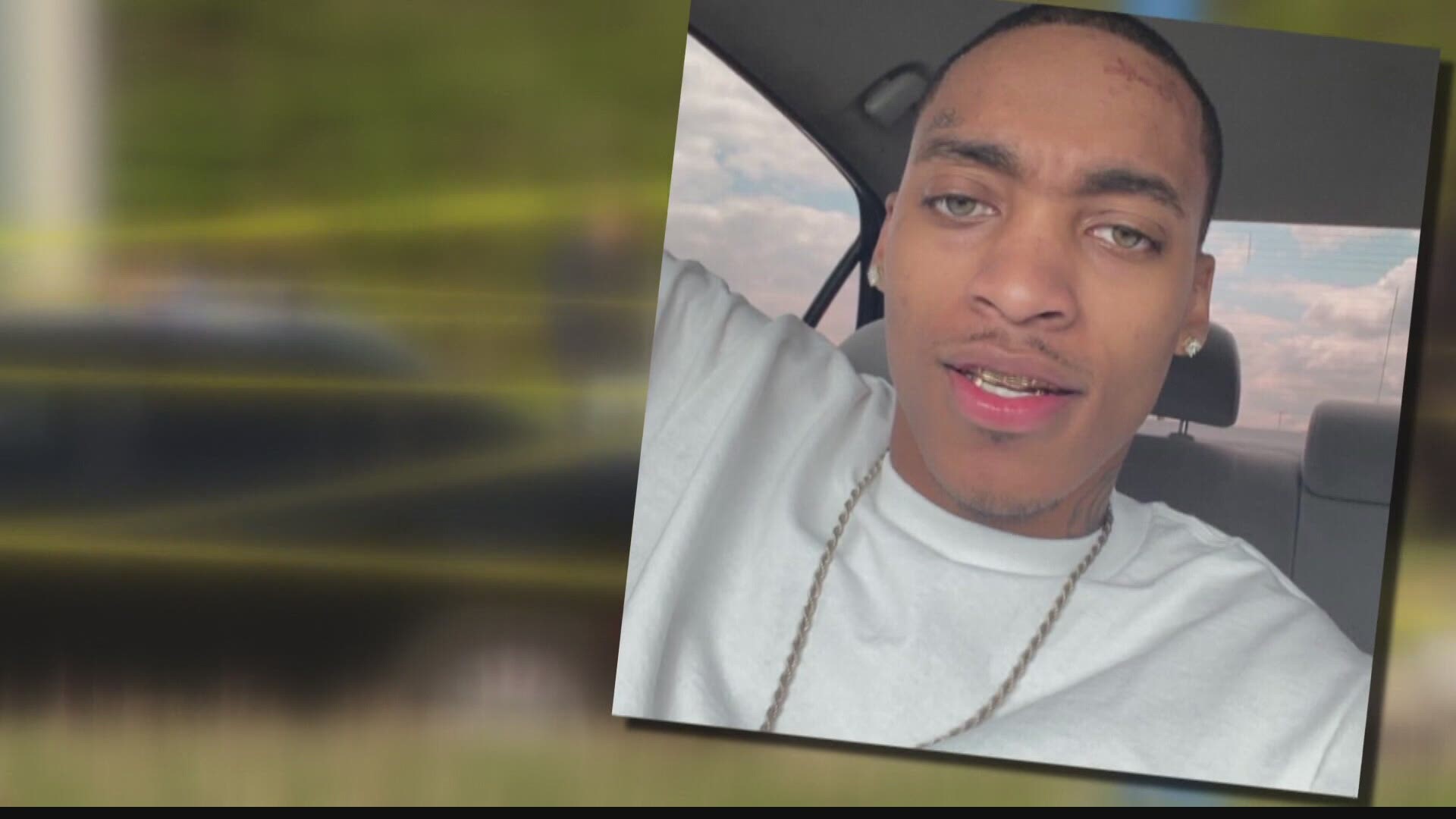 INDIANAPOLIS — A judge has dismissed IMPD from a wrongful death lawsuit in the shooting death of Dreasjon Reed.

IMPD claims Reed was running from police, shot at an officer, and the officer returned fire, killing Reed. The incident was caught on a live video on Facebook that Reed was filming at the time.

"Defendants argue that the IMPD is not a suable entity, and therefore all claims against it must be dismissed. [Filing No. 16 at 3.] Specifically, Defendants assert that although municipal corporations have the capacity to sue and be sued under Indiana law, their individual departments and agencies do not, and courts have consistently recognized that the IMPD is not suable except in the context of lawsuits for access to public records, which is not the case here."

Here are the claims that have been dismissed from the lawsuit:

Following the court's decision, here is what remains in the wrongful death lawsuit: