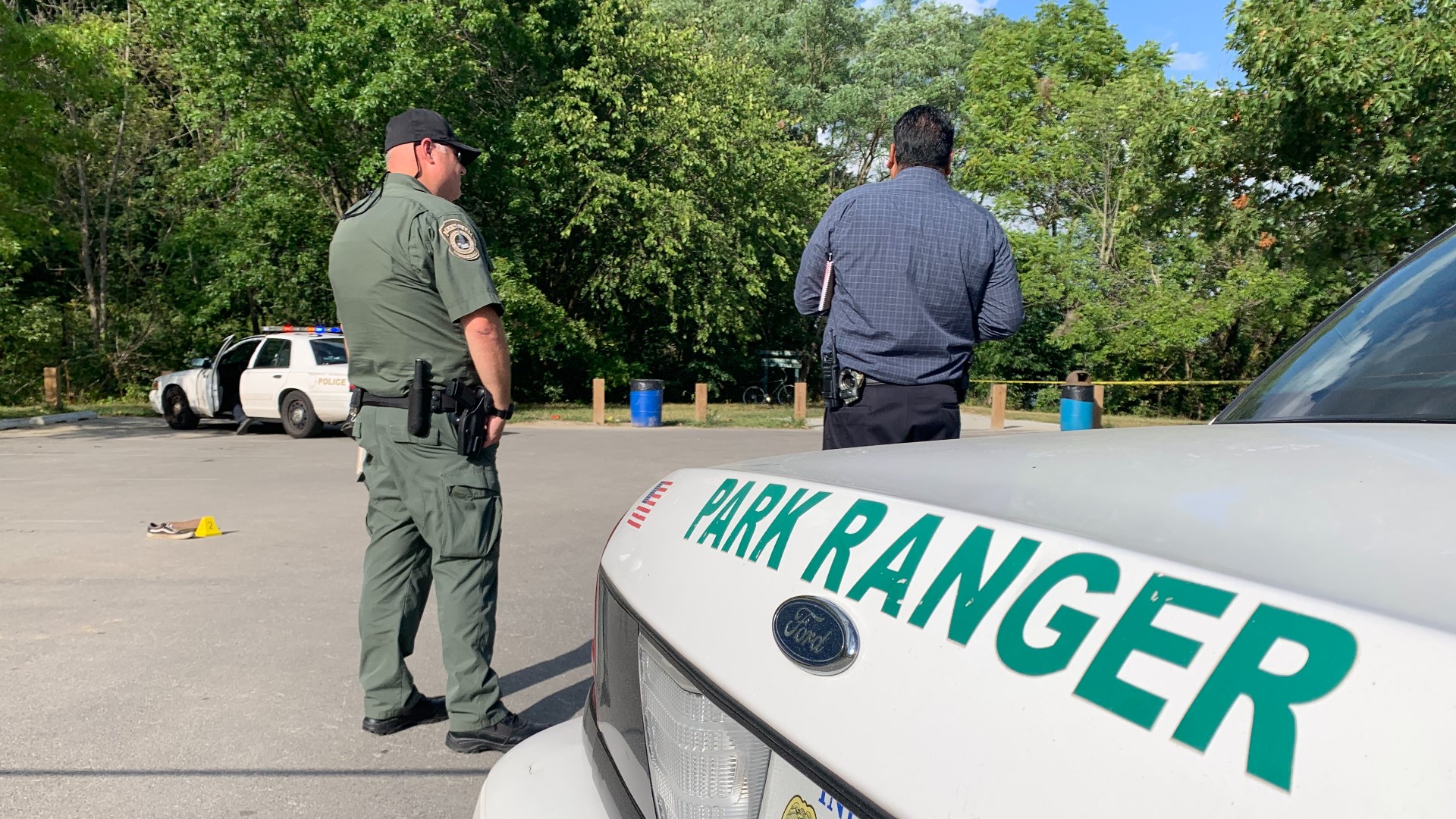 INDIANAPOLIS — Homicide detectives launched a death investigation on Sunday near a park on the northwest side of Indianapolis.

The Indianapolis Metropolitan Police Department said officers went to the 8300 block of West 56th Street, near Eagle Creek Park, around 3:30 p.m. on a report of a death investigation.

Officers who were called to the area were told a passerby found a man's body in a ditch.

IMPD said his death didn't "appear natural" and cited signs of trauma. Homicide detectives were called to the scene to begin an investigation.

Police have not released any information on the man's identity or cause of death at this time.