“We want our community to feel safe and we want to be in this together,” said a city-county councilor. 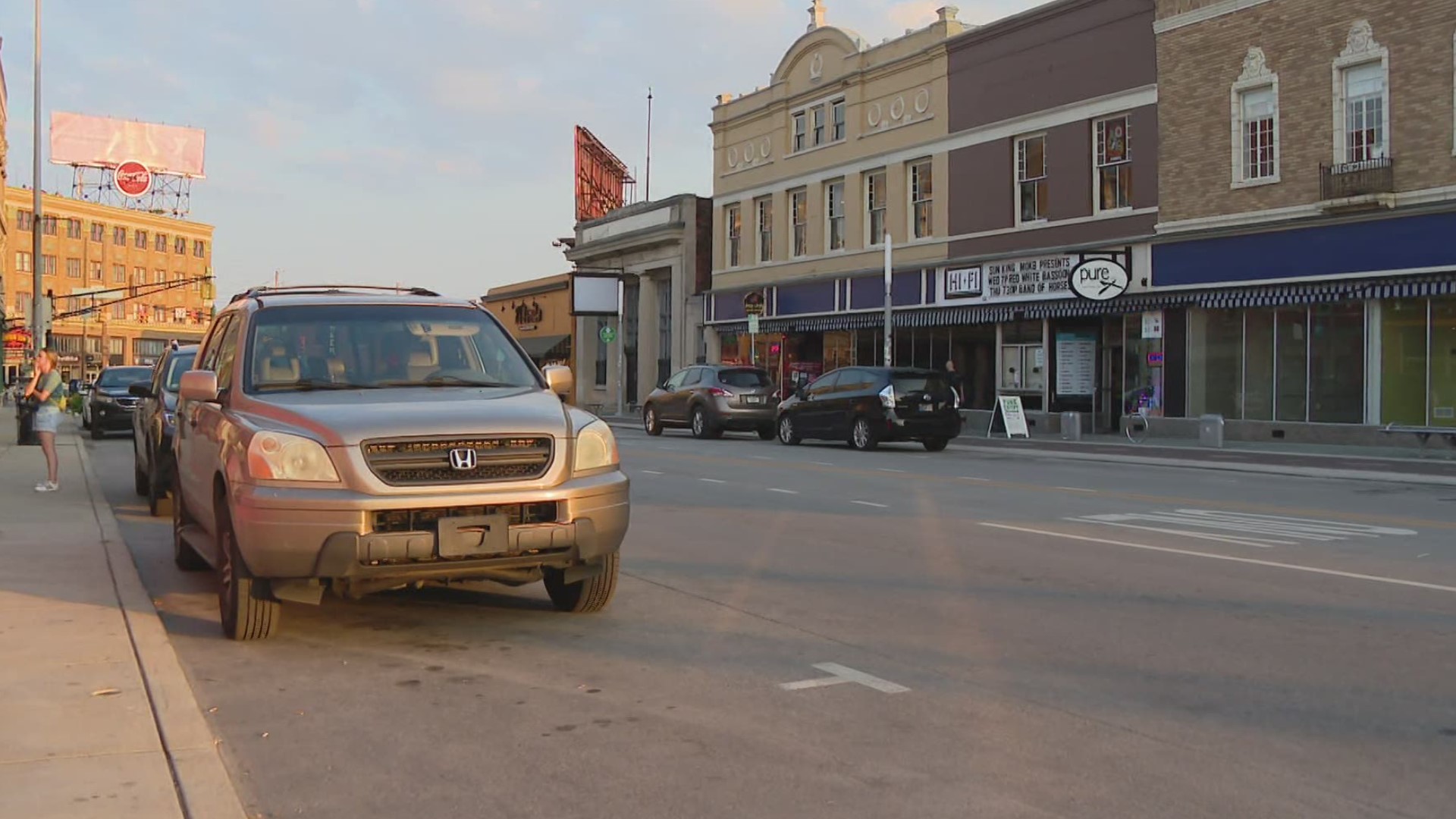 “She told the story of her drink being impacted by the date rape drug at a bar in Fountain Square,” said Indianapolis City-County Councilor Kristin Jones, who said she saw the tweet and reached out to the woman.

What Jones says she found out was troubling.

“It didn’t just happen to her. It happed to various friends of hers and that it was rampant in Fountain Square,” Jones said.

The women’s stories led to a meeting Monday with the area's restaurant and bar owners, along with law enforcement and health professionals.

“Meetings like this are great for us to kind of plan ahead and be preventive and be aware of things happening in the neighborhood,” said Jason Baker, owner of Hi-Fi, who noted that the problem of people drugging drinks is everywhere.

“This is not just a Fountain Square problem. This is happening all over the city, on college campuses. I think a general awareness campaign is good for all of us,” Baker said.

Experts say people who think they’ve been drugged or are in danger can get help in a bar by ordering something called an “angel shot.” It’s a signal to let someone know you need assistance.

“We were pretty close to implementing it and then COVID happened, so now, this is a great reminder we need to get back on that and implement that,” said Baker.

“We want our community to feel safe and we want to be in this together,” Jones said.

“I think the more people looking out for customers, the better, so we can have a safe place for people to come watch music,” Baker said.