IFD said there were no working smoke detectors in the home. 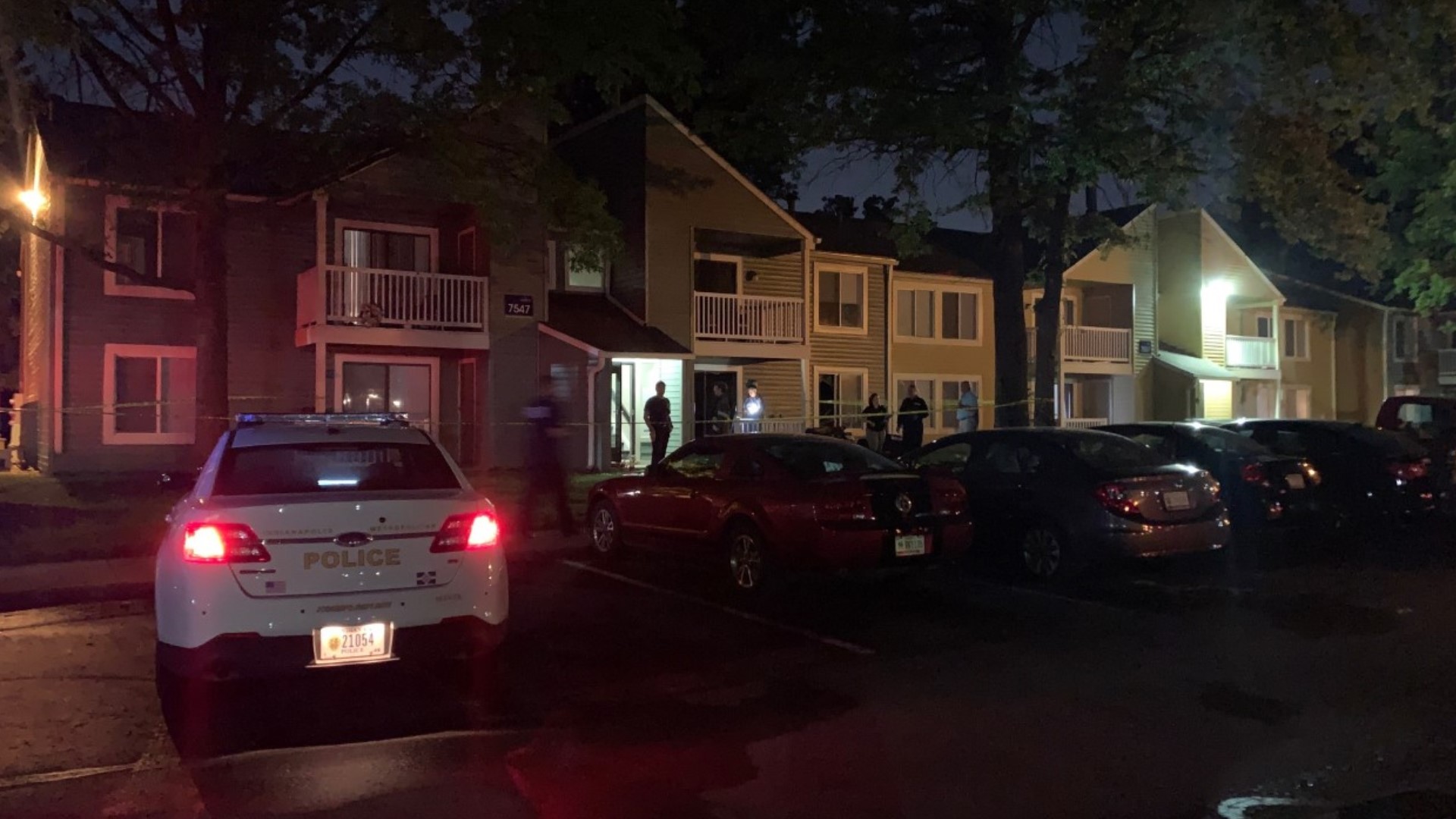 INDIANAPOLIS — One person is dead after an apartment fire on the northeast side.

It happened just before 10 p.m. Wednesday in the 7500 block of Rimwood Lane.

Callers told 911 operators that there was a fire in one of the units at Firethorn Trace Apartments.

Smoke was showing from the building when fire trucks arrived, and a small fire was discovered inside a first floor apartment. An IFD spokesperson says it was quickly extinguished, but firefighters discovered a male, 62, inside the home. He was pronounced dead.

The victim was identified Thursday as 61-year-old John Kelliher.

IFD said there were no working smoke detectors in the apartment.

It is the city's fourth fire-related fatality this year.