At the vigil, Sen. Young addressed questions about how the shooter was able to legally buy rifles months after authorities took his gun away. 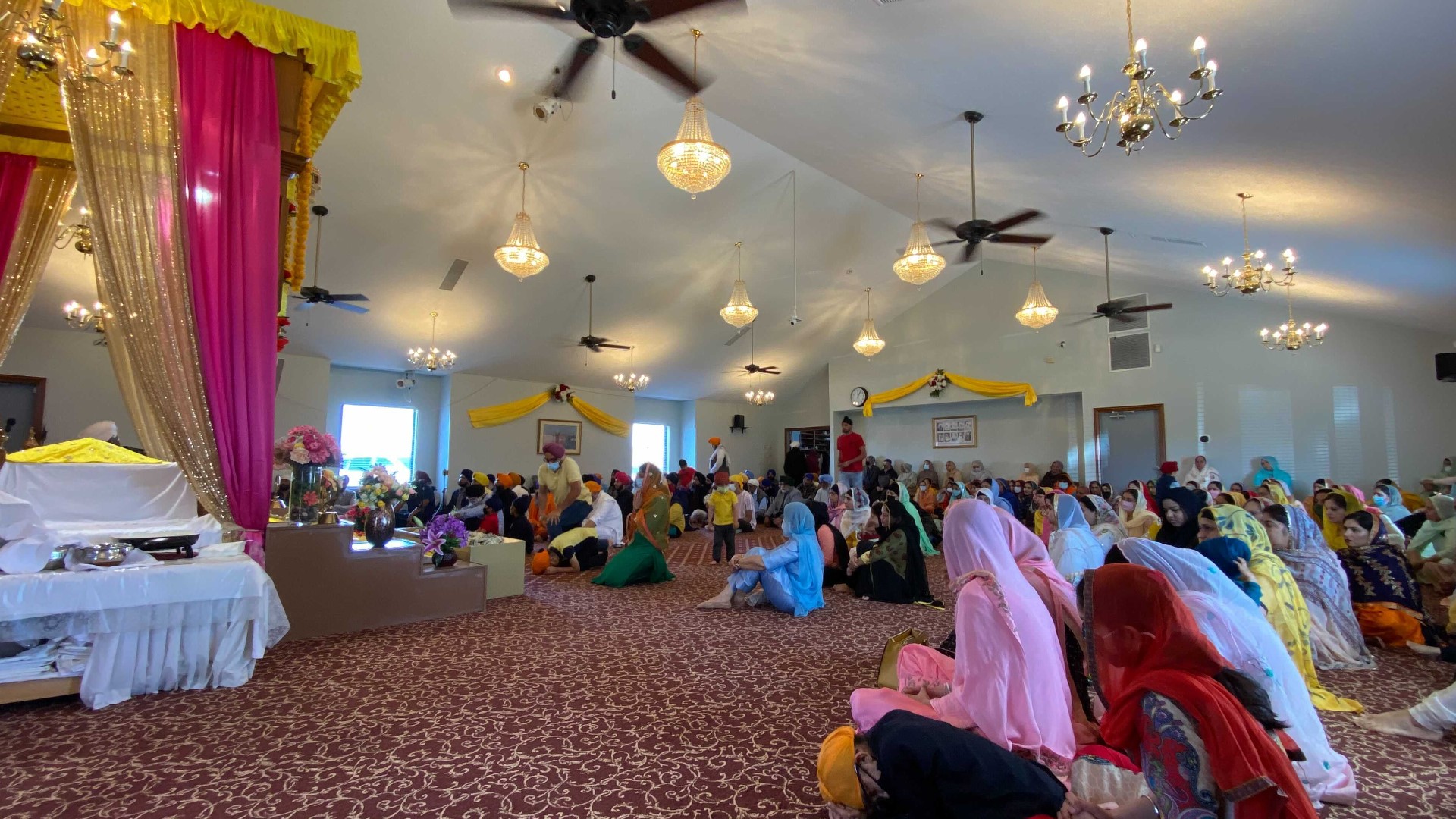 INDIANAPOLIS — United States Senator Todd Young was present at Sunday’s vigil at a Sikh temple on Indianapolis’ southeast side.

“It’s a privilege to be invited here, to address the Sikh community here in Indianapolis on the holiest of days, but also on the most tragic of days,” Young said. “To let them know there’s solidarity between this community and myself and countless other Hoosiers and other Americans and we’re grieving with them.”

Credit: WTHR
United States Senator Todd Young was present at Sunday’s vigil at a Sikh temple on Indianapolis’ southeast side.

The Senator also addressed questions about how the shooter, who had a gun taken away from him a year ago by authorities, was able to legally purchase two rifles months later.

“One of the things we do know is that there had been a mental health flag waved with respect to the person who carried the firearm and this person who, by some accounts was experiencing some mental illness,” Young said. “Whose family cried out for help for the family member and apparently didn’t receive the kind of attention they should have and they were later sold a firearm according to accounts. That’s not supposed to happen in our system. This may not be an issue of law, this may be an issue of administration.”

"For too long we have stigmatized mental illnesses and at every level of government, we can’t do that," he said. "We need to make sure there’s a sufficient number of mental health professionals that are men and women who are police officers are reinforced with these police officers and these sorts of tragedies that might be associated with mental illness never, ever occur.”

Congressman Andre Carson was also in attendance and spoke at Sunday’s vigil.